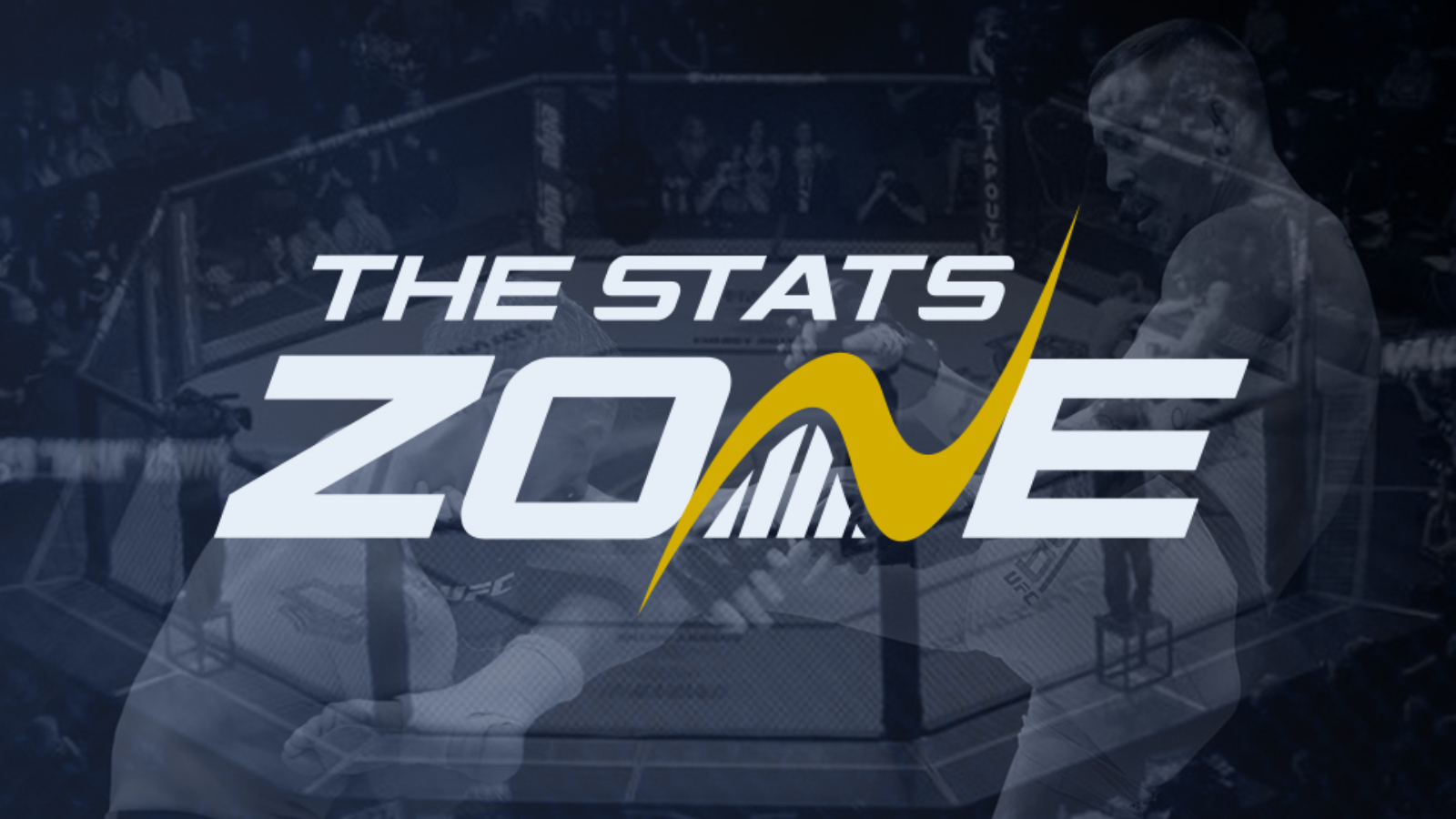 Viviane Araujo steps in for Maryna Moroz as travel restrictions due to COVID-19 have prevented her from flying over to Vegas. Araujo is hoping to get back in the win column after Jessica Eye snapped her five-fight winning streak with a unanimous decision.

Montana De La Rosa bounced back in dominant fashion after losing her first UFC fight which was a decision to Andrea Lee. She took on Mara Romero Borella and handled the Italian with ease, wrestling her way to a unanimous decision.

It will be interesting to see how Araujo deals with an out and out grappler. She is electric on the feet and a black belt in Brazilian jiu-jitsu so is confident everywhere and although De La Rosa is more one dimensional, her strengths are lethal.

De La Rosa usually relies on her wrestling to keep her opponents down and look for a submission but Araujo is a different level in terms of submissions skills but De La Rosa may still and control the fight with her wrestling.

Araujo has more skills, more speed and power on the feet and as long as she can avoid the takedown, she should display her class out landing De La Rosa all the way to a decision.