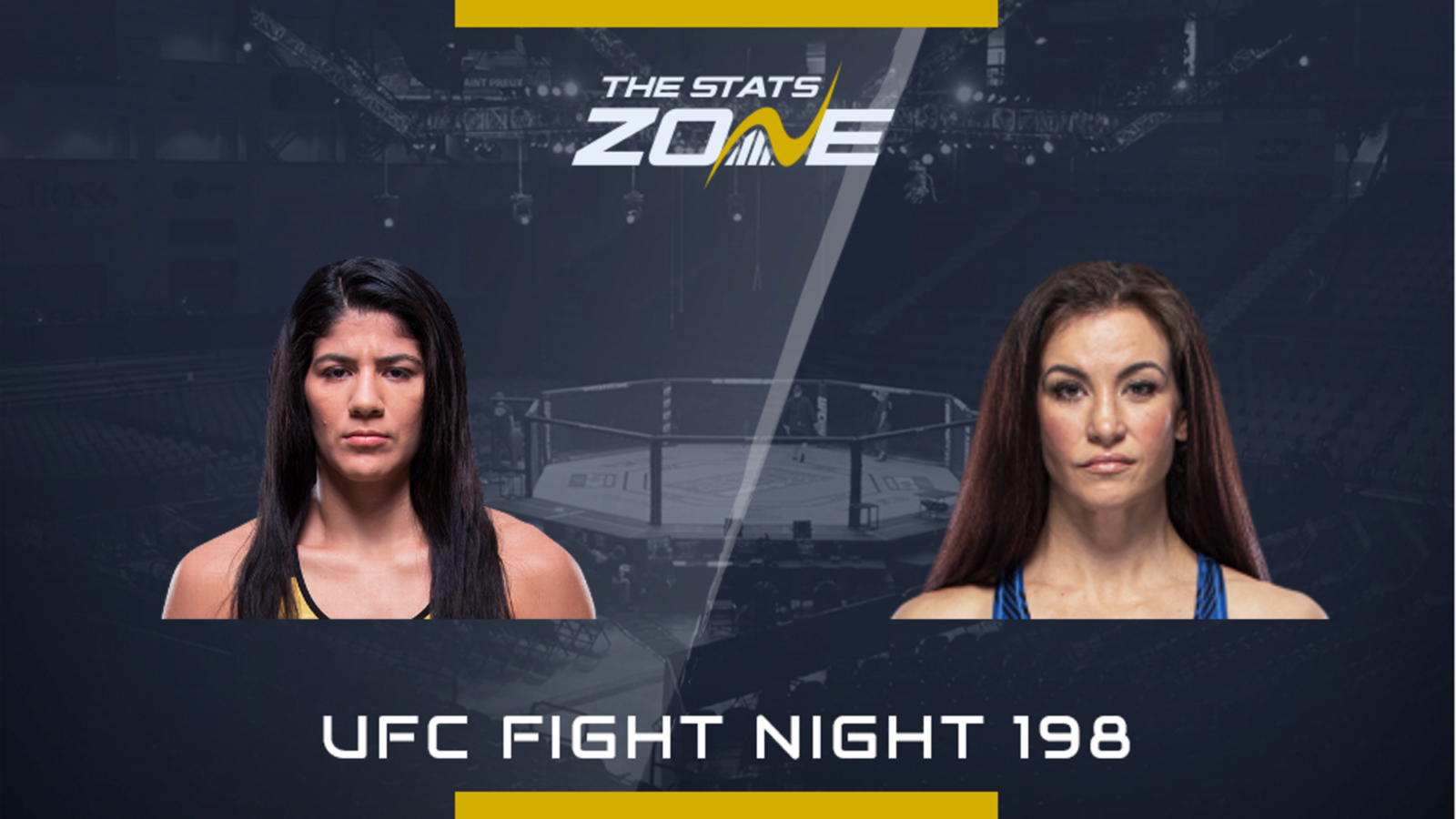 Ketlen Vieira (11-2) cannot wait to lace up the gloves since this date got pushed back from UFC Fight Night 195. It is the biggest fight of her career, and she is coming off a frustrating loss to Yana Kunitskaya. They met back in February after Vieira missed weight and Kunitskaya got the nod from all the judges after a grinding performance. Now, she is desperate to bounce back like she did after getting knocked out by Irene Aldana when she cruised to a unanimous decision win over Sijara Eubanks in September last year.

A bout of the C-word forced Miesha Tate (19-7) out of their original date and it was an unwelcome speed bump in her return. She came out of retirement in July last year having not fought since November 2016 when she lost a unanimous decision to Raquel Pennington. It was a very kind welcome-back and retirement fight for Marion Reneau who Tate mercilessly finished in the third round via TKO.

It is usually a worrying sign to see an MMA fighter come out of retirement, but Tate is only 35 years old and is in a different place. She is rejuvenated and is in the best physical shape of her life.

However, she is not fighting a retired 44-year-old. Vieira is in her physical prime and although she has lost two of her last three, she has experienced a priceless learning curve.

The key stat here will be Vieira’s takedown defence which is an impressive 92% especially considering she has fought some quality grapplers. Tate will get her wrestling boots on at some point but there will be some interesting striking exchanges beforehand.

Vieira is a powerful striker and confident in her chin. She is also mixes in her takedowns very well in between the striking exchanges. Tate will have to be cautious when she shoots in as Vieira is a black belt in judo and Brazilian jiu-jitsu, so she is more than capable of landing in top position in the scrambles and threatening a submission on the ground.

Tate is still a dog, and she will make it difficult for Vieira wherever the fight goes. The Brazilian is the bigger woman and her activity swings this in her favour for us. We expect her to win the stand-up battle and if Tate cannot take her down, Vieira will grow into the fight, gain more confidence and offload more damage.

This is a much tougher test for the former champion and the only path to victory we can see for her is to wrestle for three rounds, but we are backing Vieira.