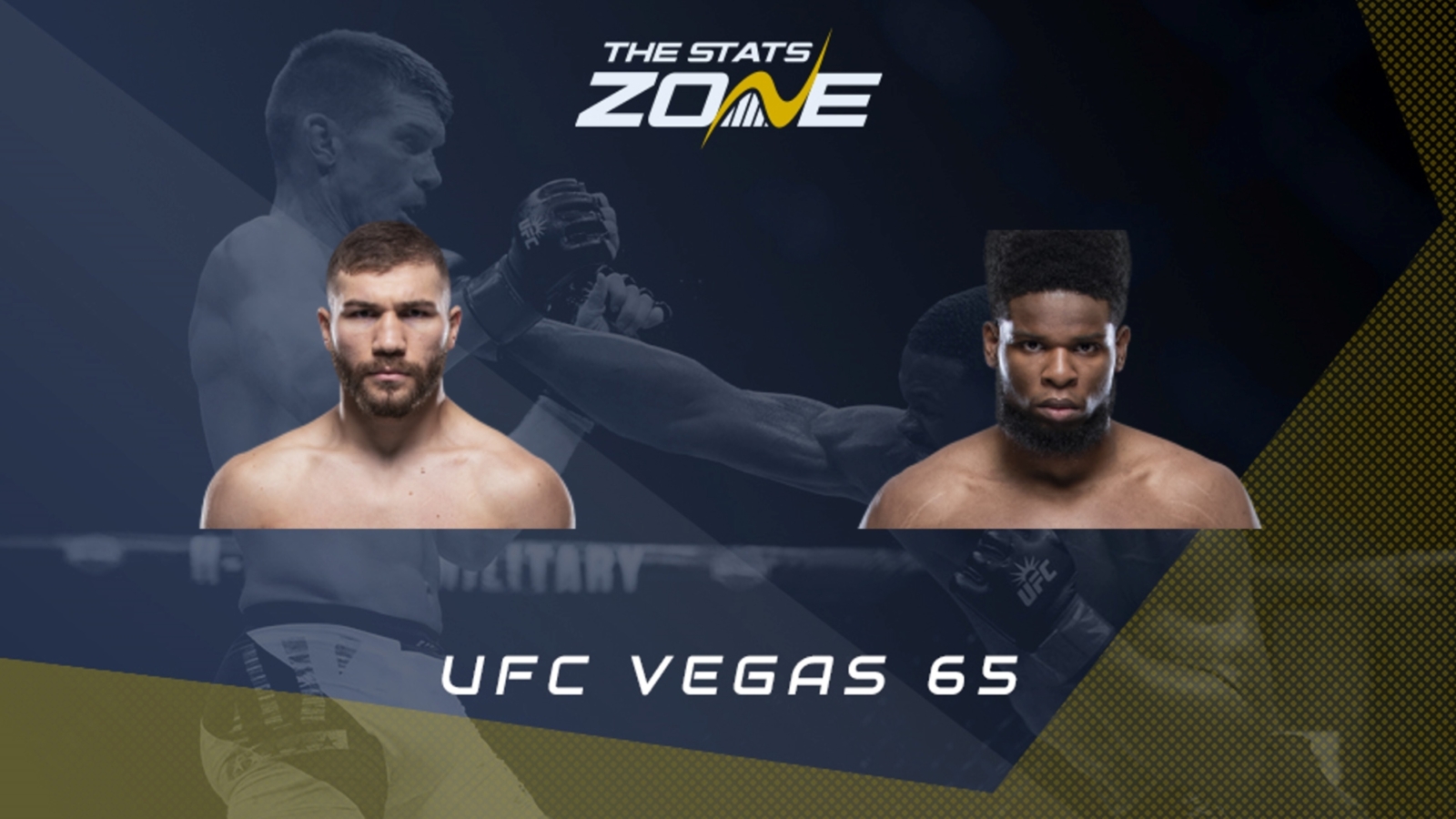 The ever-exciting, ever-inconsistent Ion Cutelaba (18-8-1(1)) marches out for his 14th UFC fight. He has only won once in his last six which was a rare unanimous decision over Devin Clark (2021) which came after a hard-fought draw with Dustin Jacoby (2021). Now, he is coming off two submission losses this year to Ryan Spann and Johnny Walker.

Not one for consistency either, Kennedy Nzechukwu (10-3) makes his eighth UFC appearance. He was gaining some serious momentum after knocking out Carlos Ulberg (2021) and Danilo Marques (2021) but then got clapped by Da Un Jung (2021) and lost a split decision to Nicolae Negumereanu (2022). However, he is coming off another impressive knockout over Karl Roberson back in July.

Cutelaba will be relieved to see Nzechukwu’s empty submission column. The Nigerian will come to bang and that is exactly what Cutelaba thrives off. Nzechukwu will boast a significant eight-inch arm and six-inch leg reach advantage.

So, if he begins to find a home for his jab, expect Cutelaba to call upon his grappling to tie him up and throw him to the canvas. The Moldovan’s aggressiveness/recklessness has got him into trouble at this level and Nzechukwu has the length and accuracy to snipe the chin as he rushes in.

Cutelaba has to respect Nzechukwu’s power, but still stick to what got him to the dance and be aggressive. He just has to be calculated and time his takedowns in between his explosive combinations.

He has the tools to find the knockout and the grappling to grind out a decision. That said, we can see why the Nigerian is the favourite. He will be patient waiting to counter and will expel less energy to finish strong and capitalize on Cutelaba’s gas tank.

A knockout either way is very likely and the range and cardio of Nzechukwu make him the favourite. However, the Moldovan’s job could be on the line here which may force him to play it safe and stick to his grappling so a decision would be a bold value bet. We have a feeling he will pull off the upset.