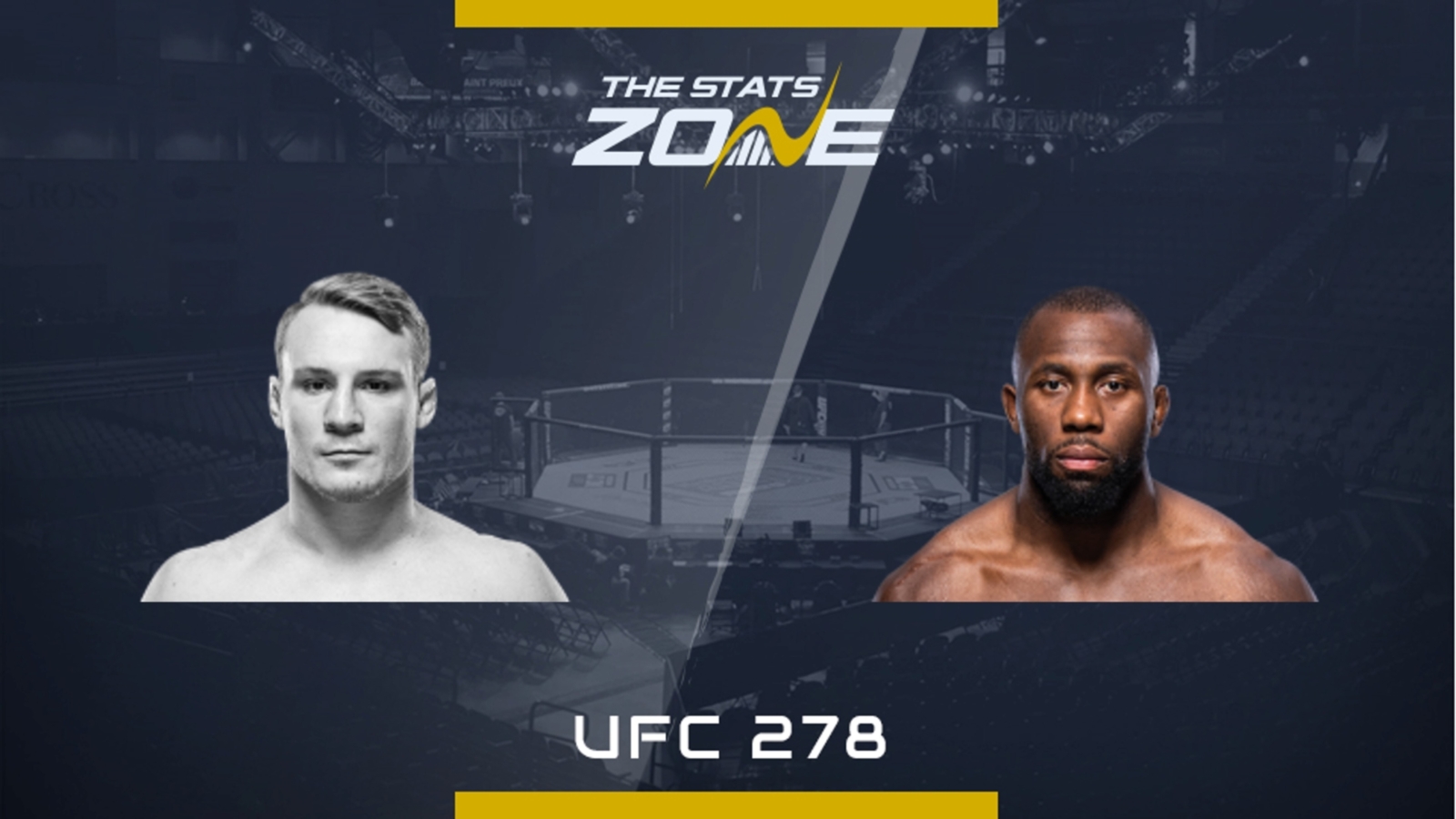 Big things were expected from AJ Fletcher (9-1) as he made his debut off the back off six straight finishes including that incredible flying knee which flatlined Leonardo Damiani (2021) on the Contender Series. He entered the big stage back in March to meet Matt Semelsberger and they put on a good show but he lost a unanimous decision.

Ange Loosa (8-3) is also coming off a loss on his UFC debut. He had an unsuccessful audition on the Contender Series losing a unanimous decision in a very tough match up against Jack Della Maddalena (2021) but got the call-up after a unanimous decision of his own against John Howard (2022) for XMMA. He met Mounir Lazzez at UFC on ESPN 34 and got outpointed again.

These barrels are the same height, but Loosa will be boasting a significant seven-inch reach advantage. This is a discrepancy Fletcher is used to and he makes up it by closing the distance by unleashing in the pocket and taking the fight down and hunting a submission.

Loosa has the reach to connect from a distance and the power to find the knockout. However, we expect Fletcher to swarm him, take him down and pound him out or find a late submission.