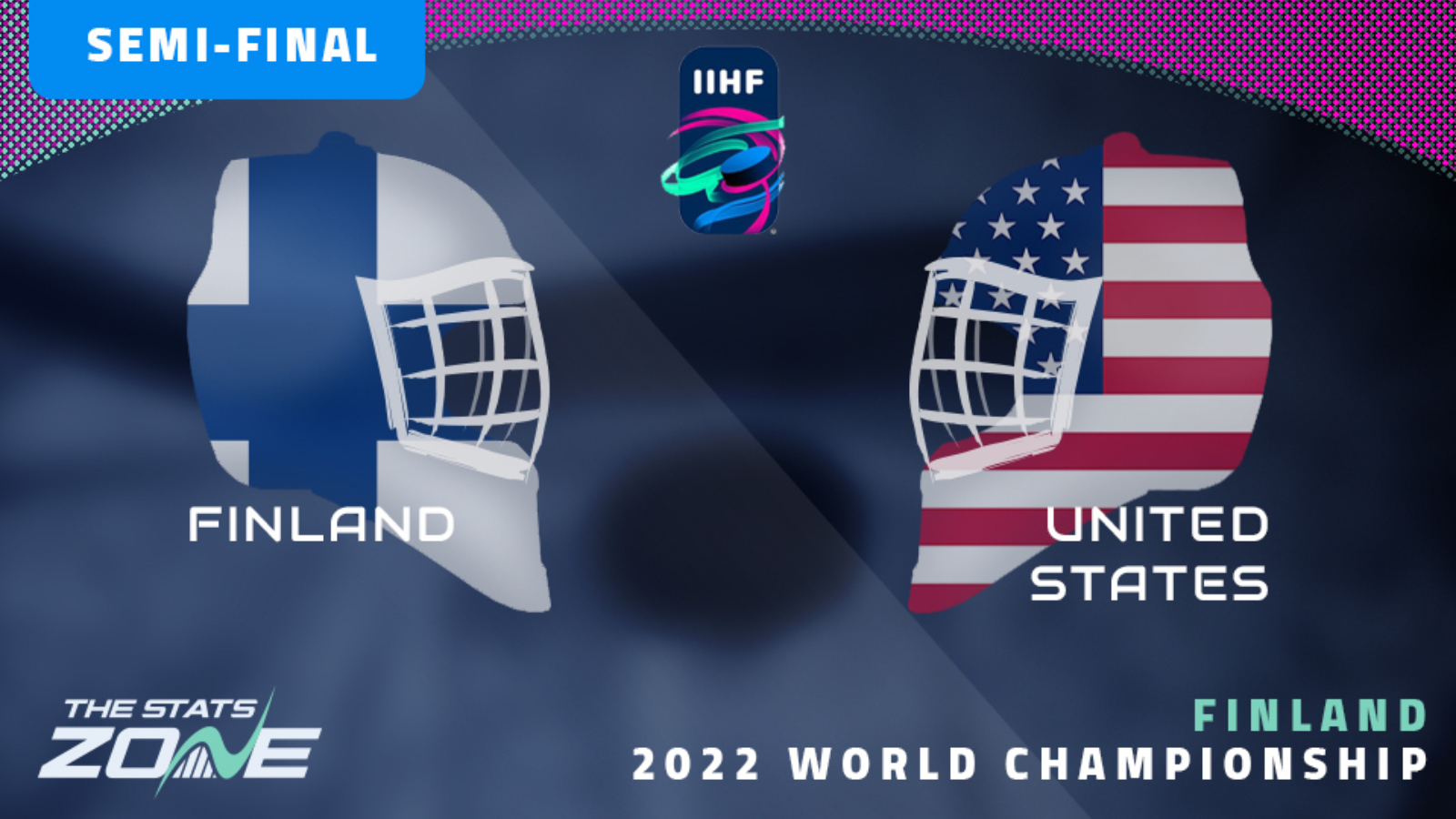 Host nation Finland are one step away from a World Championship final after victory over Slovakia in the quarter-finals, with United States standing in their way. After finishing fourth-place in Group B, United States stunned Group A winners Switzerland to reach the semi-finals, but whilst that was an outstanding victory for the US, the worry is whether they have peaked too early as they’ll need to maintain that level of performance against Finland. Earlier in the tournament, these two nations locked horns in Group B with Finland emerging 4-1 winners and when taking into account their offensive potency which has seen them rack up 16 points across their last four matches (each of which ended in victories), the smart move here is to back Finland to overwhelm United States and reach the final on home soil.