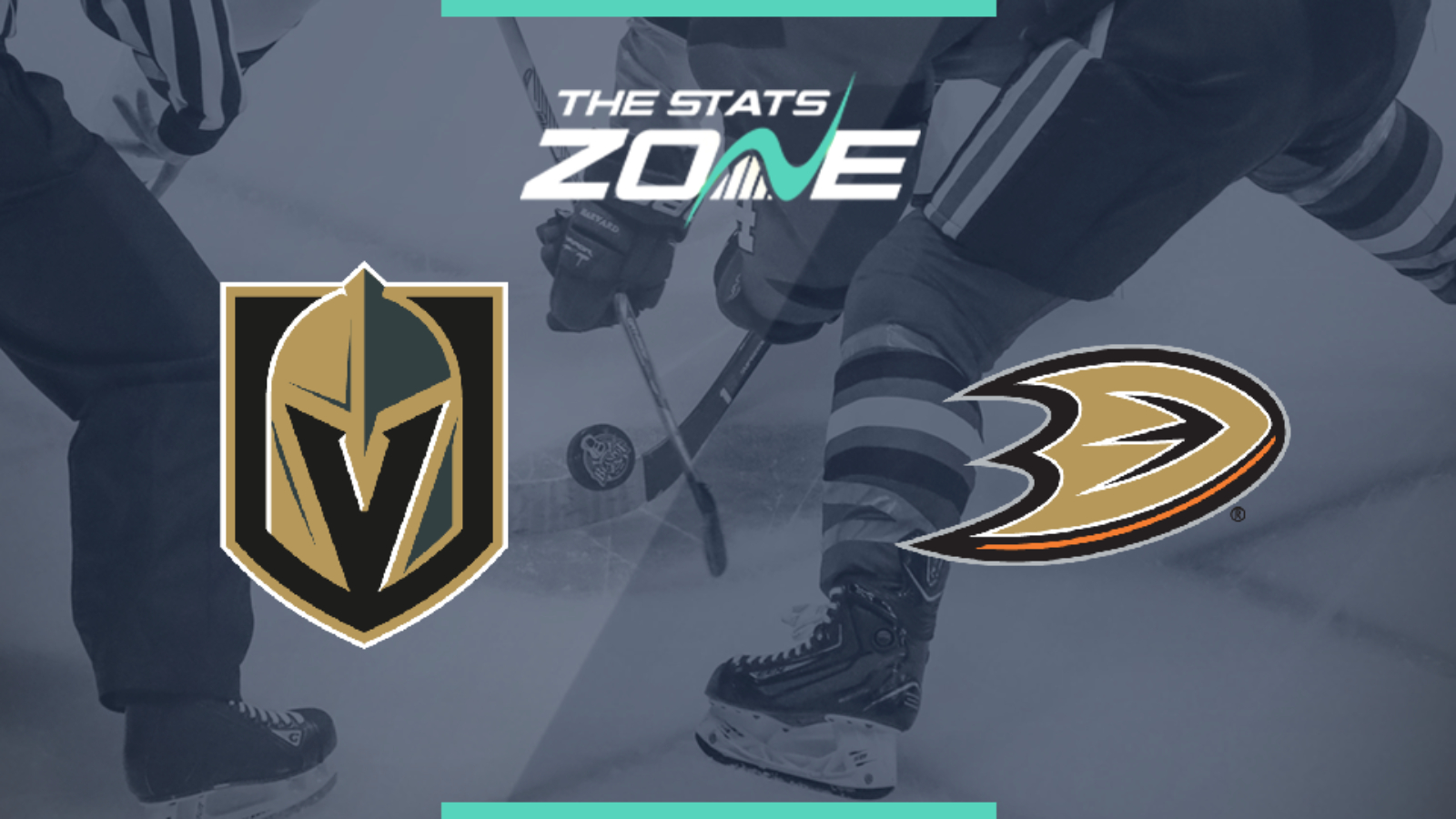 Where can I stream Vegas Golden Knights @ Anaheim Ducks? Premier Sport subscribers can stream this match live via Premier Player

Where can I get tickets for Vegas Golden Knights @ Anaheim Ducks? https://www.nhl.com/tickets

What was the outcome in the last meeting? Vegas Golden Knights 5 – 2 Anaheim Ducks

The Ducks will be without three of their top scoring threats, as the three players who lead the team in points – Silfverberg, Rakell and Getzlaf – have all been listed as day-to-day. It remains to be seen whether they will be available for this contest, but the Ducks could end up being quite weakened ahead of this matchup. If we consider this, and the fact the Golden Knights enter this game on a good run of results and with high morale after netting seven times past the Avalanche, then Vegas should be considered as favourites despite the fact they’re playing on the road.