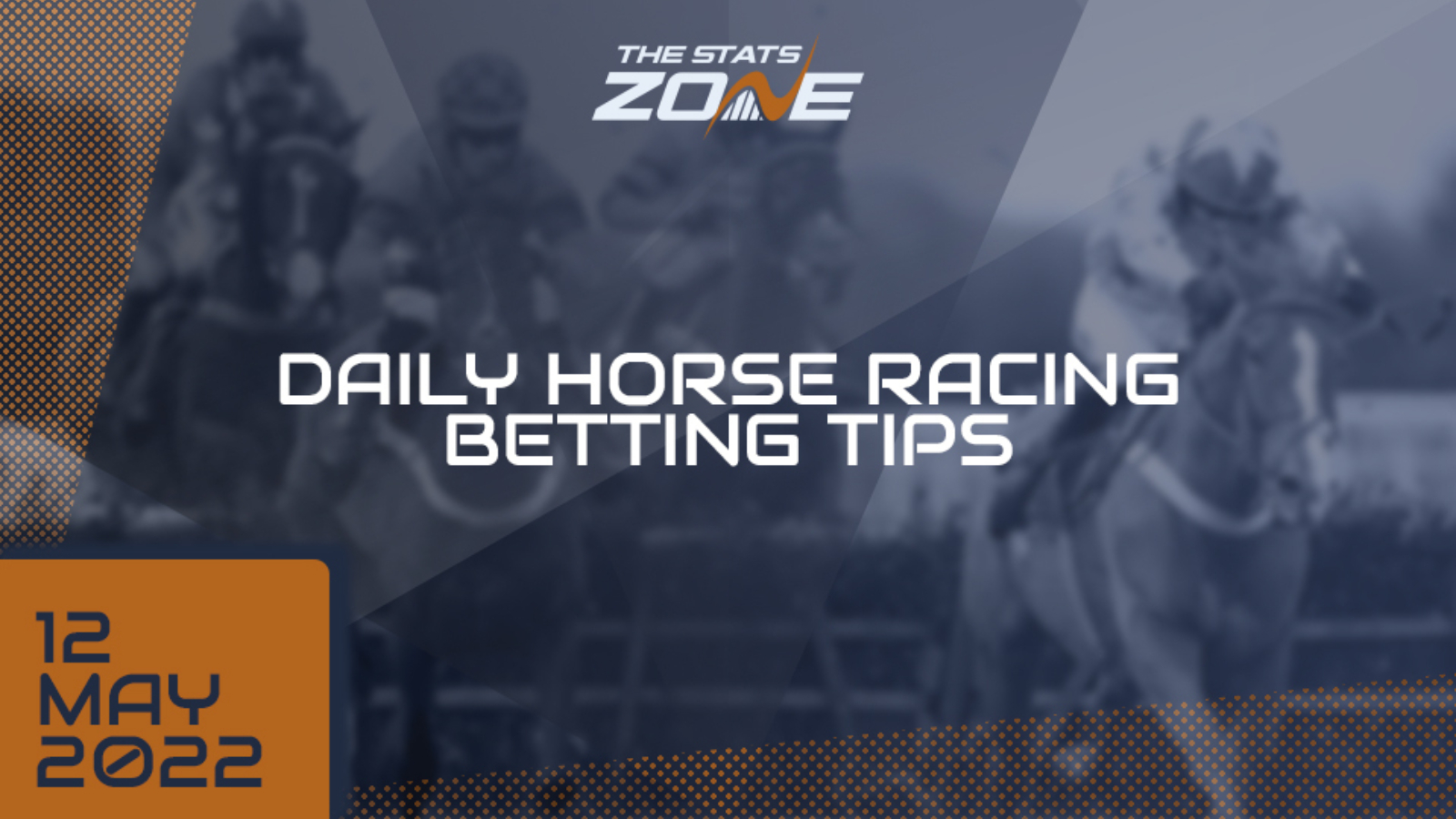 Viadelamore returned to action with a win after a layoff of six months. Now gelded, the three-year-old impressed at Redcar last month and with more to come, he looks capable of completing a double in this one.

Ravenscraig Castle is a fairly consistent type but needs to convert his efforts into wins. He has found himself in the frame on several occasions in his last few outings with two wins coming at the start of last season. He’s a good stayer and while he did not produce his best on his seasonal debut this time around, there is more to come and he should be in the mix here.

Solider Of Love looks like the one to beat in this three-runner affair. The nine-year-old has been below his best over the last year or so but he looks the classiest horse in this field and he should have enough to return to winning ways having not claimed a success since completing a four-timer back in 2020.

Tip: Soldier Of Love to win