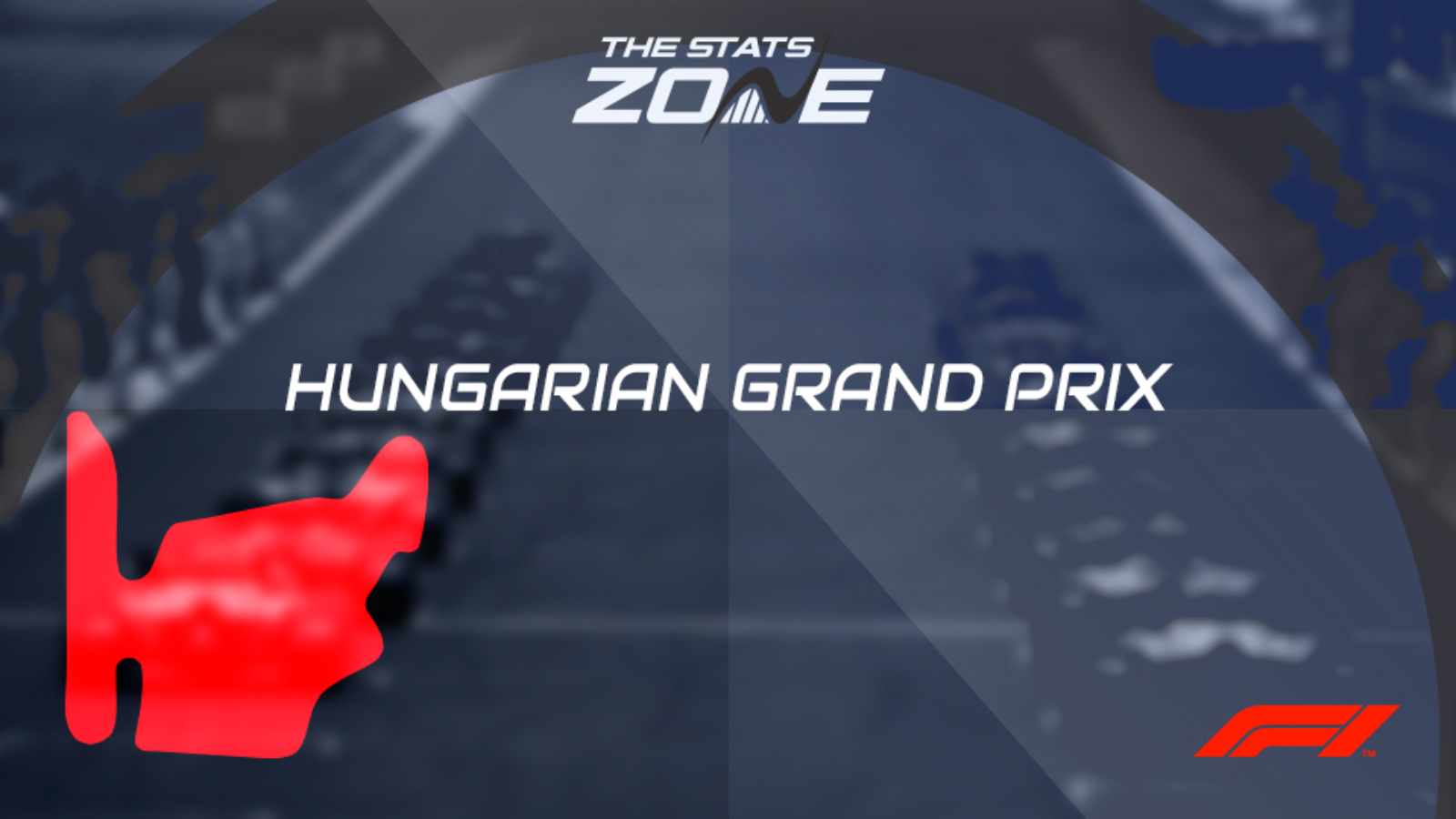 What is the expected weather for the weekend? Moderate winds with a small chance of rain

Where can I get tickets for the Hungarian Grand Prix? Ticket information for all races on the F1 2022 calendar can be found here

Where can I stream the Hungarian Grand Prix in the UK? Sky Sports subscribers can stream the qualifying and race live via Sky Go

Who won the 2021 Hungarian Grand Prix on? Esteban Ocon

Esteban Ocon was a surprise winner in this race last year, and Saturday’s qualifying certainly threw up some shocks of its own with Mercedes’ George Russell somewhat unexpectedly claiming his first career pole, while Championship leader Max Verstappen could only manage tenth place after suffering engine problems. Whether Russell can convert his position at the top of the grid remains to be seen, but the smart money is on one of the Ferrari drivers here. Carlos Sainz has outperformed Charles Leclerc so far in Hungary, and after the latter’s confidence took a battering last week after he fluffed his lines when leading the French Grand Prix last week, we’re tipping Sainz to win his second race of the season.