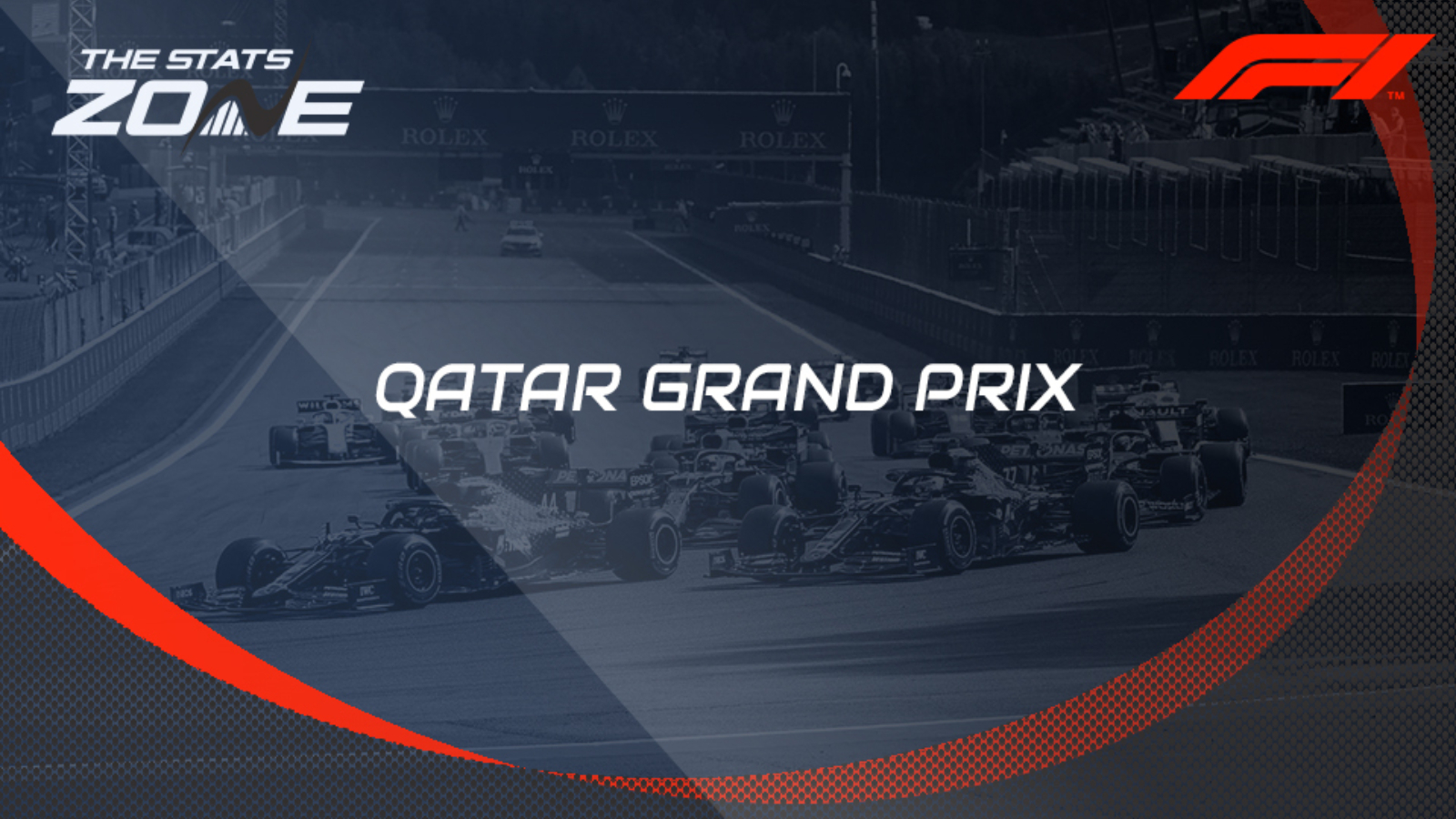 What is the expected weather for the weekend? Highs of 30c over the weekend with mostly sunny skies on race day

Where can I get tickets for the Qatar Grand Prix? Ticket information for all races on the F1 2021 calendar can be found here

What channel is the Qatar Grand Prix on in the UK? Both the qualifying and race will be televised live on Sky Sport F1

Where can I stream the Qatar Grand Prix in the UK? Sky Sports subscribers can stream the qualifying and race live via Sky Go

The Formula One season will head to Qatar as the country hosts its first Grand Prix ahead of becoming a regular fixture in the calendar ahead of the 2023 season. This campaign is headed for an exhilarating climax after Lewis Hamilton showed his quality with an excellent performance in Brazil last weekend. The reigning world champion flew through the field to go from tenth to first, claiming a hugely important success to keep the title race well and truly alive. There was another controversial clash between the Brit and title rival Max Verstappen last weekend and all eyes will be on that pair again but if Hamilton can maintain the speed he showed in Brazil, he should be able to make it back-to-back victories.