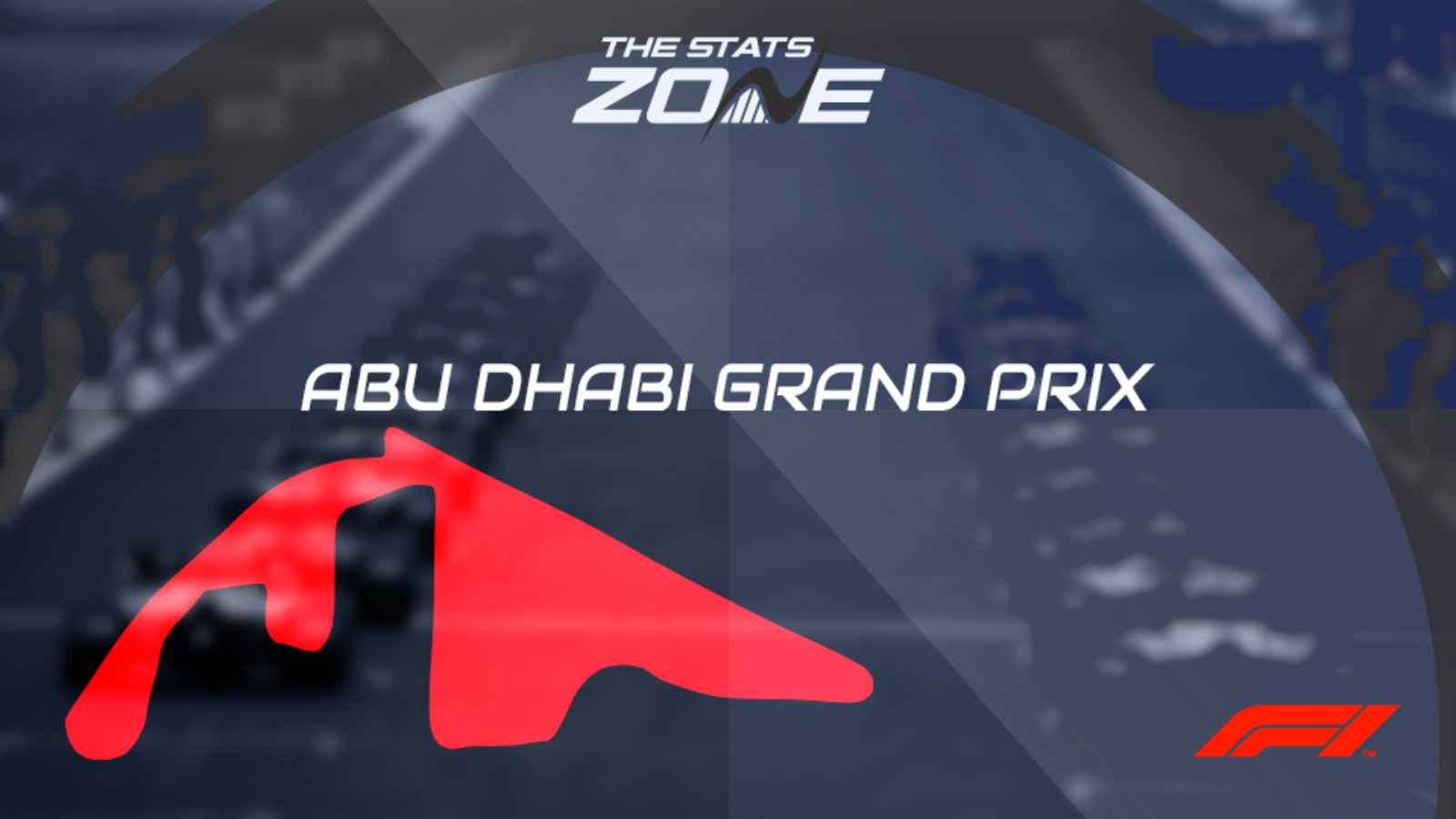 What is the expected weather for the weekend? Hot temperatures of around 30c

Where can I get tickets for the Abu Dhabi Grand Prix? Ticket information for all races on the F1 2022 calendar can be found here

What channel is the Abu Dhabi Grand Prix on in the UK? Both the qualifying and race will be televised live on Sky Sport F1

Where can I stream the Abu Dhabi Grand Prix in the UK? Sky Sports subscribers can stream the qualifying and race live via Sky Go

Who won the 2021 Abu Dhabi Grand Prix on? Max Verstappen

In what was potentially a sign of things to come next season, George Russell claimed his first Grand Prix victory last week in Brazil as Mercedes claimed a one-two. The Silver Arrows have had a season to forget overall but they have made gradual improvements as the campaign has progressed and they now appear to have a car capable of challenging Red Bull. Champion Max Verstappen, though, will be determined to end his record-breaking season with another win, and having already been fastest in second practice, he looks capable reaching the chequered flag first, with Sergio Perez – fighting for second place in the Championship – likely just behind him