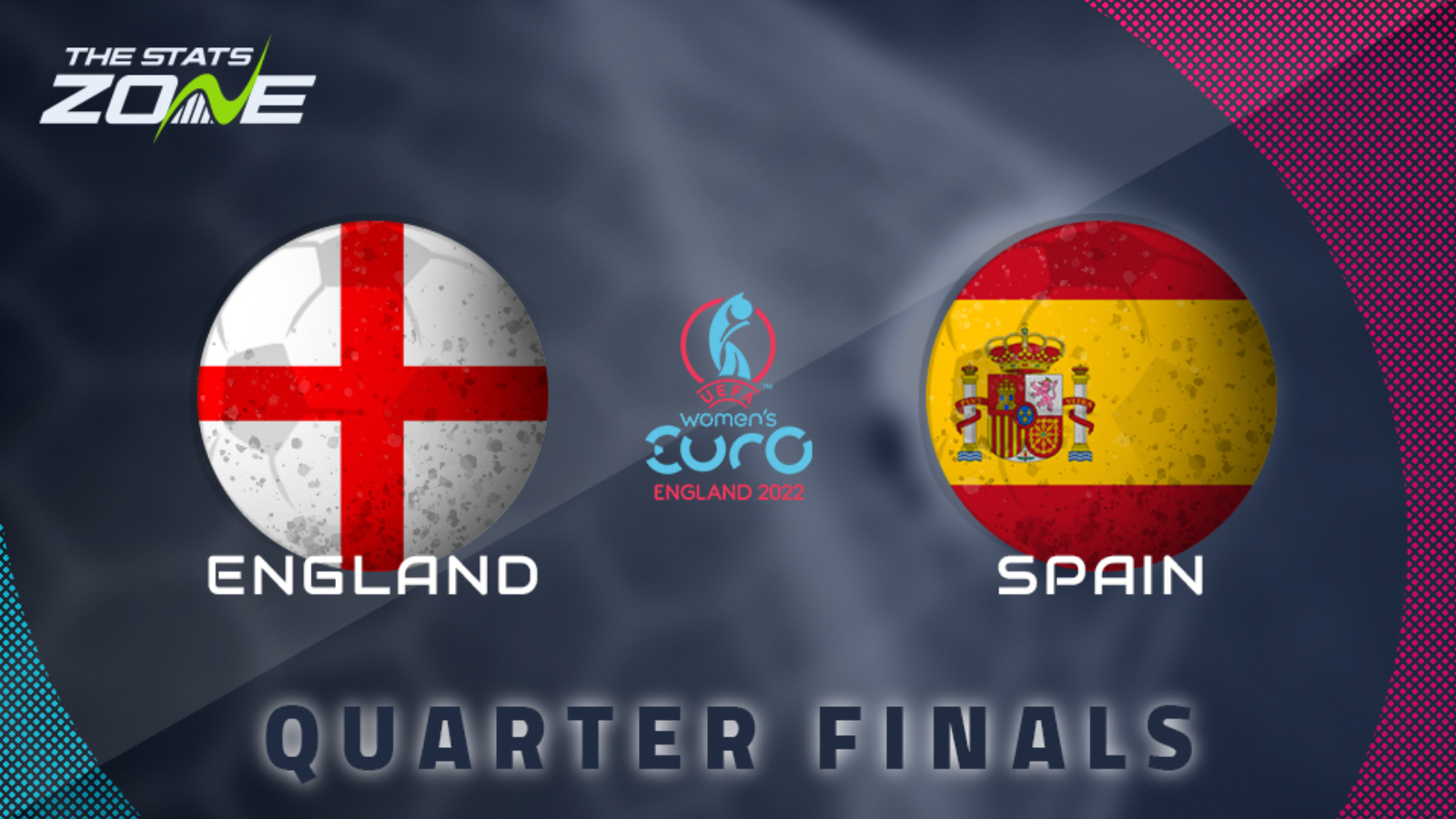 England were the stand-out side across the group stage, scoring 14 goals without conceding over the course of their three matches. However, they could be facing Spain without their manager on the touchline after Sarina Wiegman tested positive for Covid-19 last week and missed England’s victory against Northern Ireland. This quarter-final represents by far the Lionesses’ biggest test of the tournament so far, particularly from a defensive perspective with Spain expected to boast the majority of possession. However, England’s class going forward should see them fashion opportunities against a Spanish defence who conceded at least once in two of their three group games. As was the case in Spain’s defeat at the hands of Germany, the absence of both Jennifer Hermoso and Alexia Putellas really told against quality opposition and England should similarly benefit. Back Wiegman’s side to overcome Spain in 90 minutes.