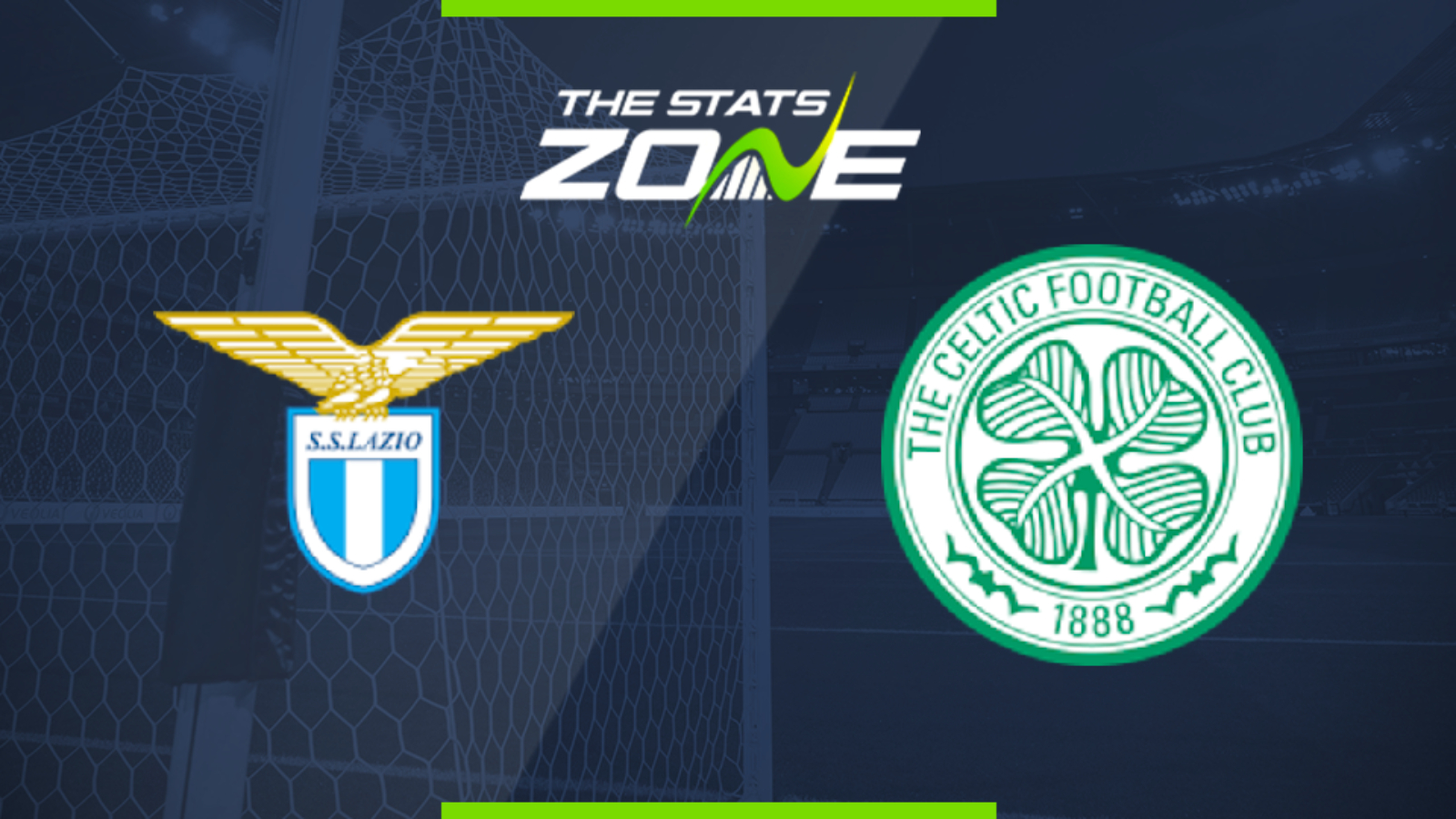 Where is Lazio vs Celtic being played? Stadio Olimpico

What TV channel is Lazio vs Celtic on in the UK? BT Sport have the rights to UEFA Europa League matches in the UK, so it is worth checking their schedule

Where can I stream Lazio vs Celtic in the UK? Subscribers can stream the match live on the BT Sport website & app

Where can I get tickets for Lazio vs Celtic?

What was the score in the last meeting between Lazio & Celtic? Celtic 2-1 Lazio

Lazio suffered a late defeat away at Celtic in their last Europa League contest and will be keen to gain revenge with the Scottish champions travelling to the Stadio Olimpico. With just one clean sheet in their last seven in all competitions for the Italians, both teams should score in this contest.