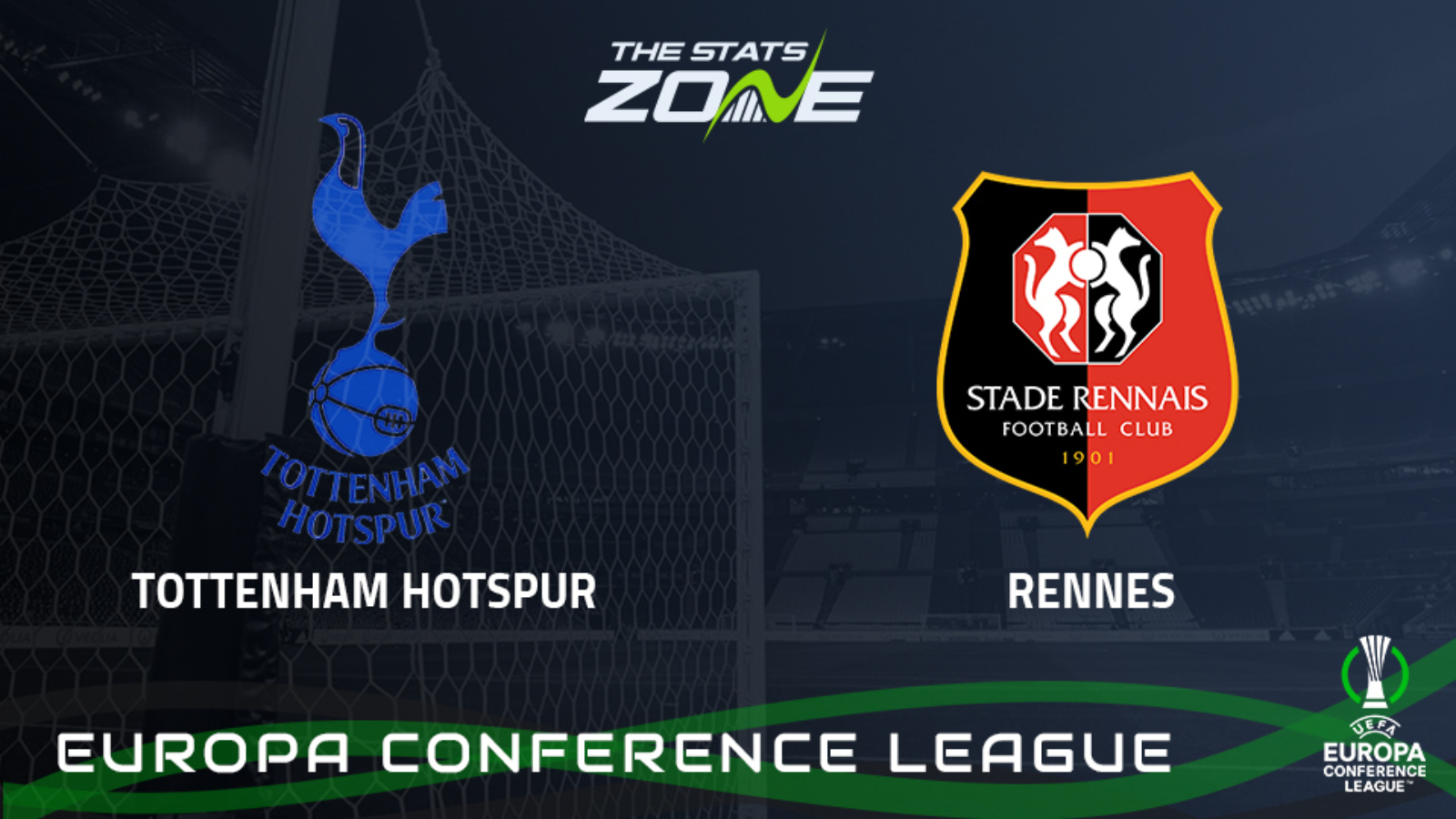 Tottenham produced a woeful performance as they were stunned by minnows Mura in their last outing in the Conference League, leading to Antonio Conte to make his feelings known to his side. Spurs are now in real danger of being knocked out of the competition with them locked in a battle for second spot. They currently boast a two-goal advantage in terms of goal difference over third placed Vitesse but that could easily be turned around owing to the respective fixtures of the two in this final round of matches. Rennes are Spurs’ opponents for this game with the French outfit already securing top spot and with a COVID-19 outbreak threatening to impact the team selection of the home side, Rennes can throw a spanner in the works of Conte’s side by coming away with at least a point from this trip.