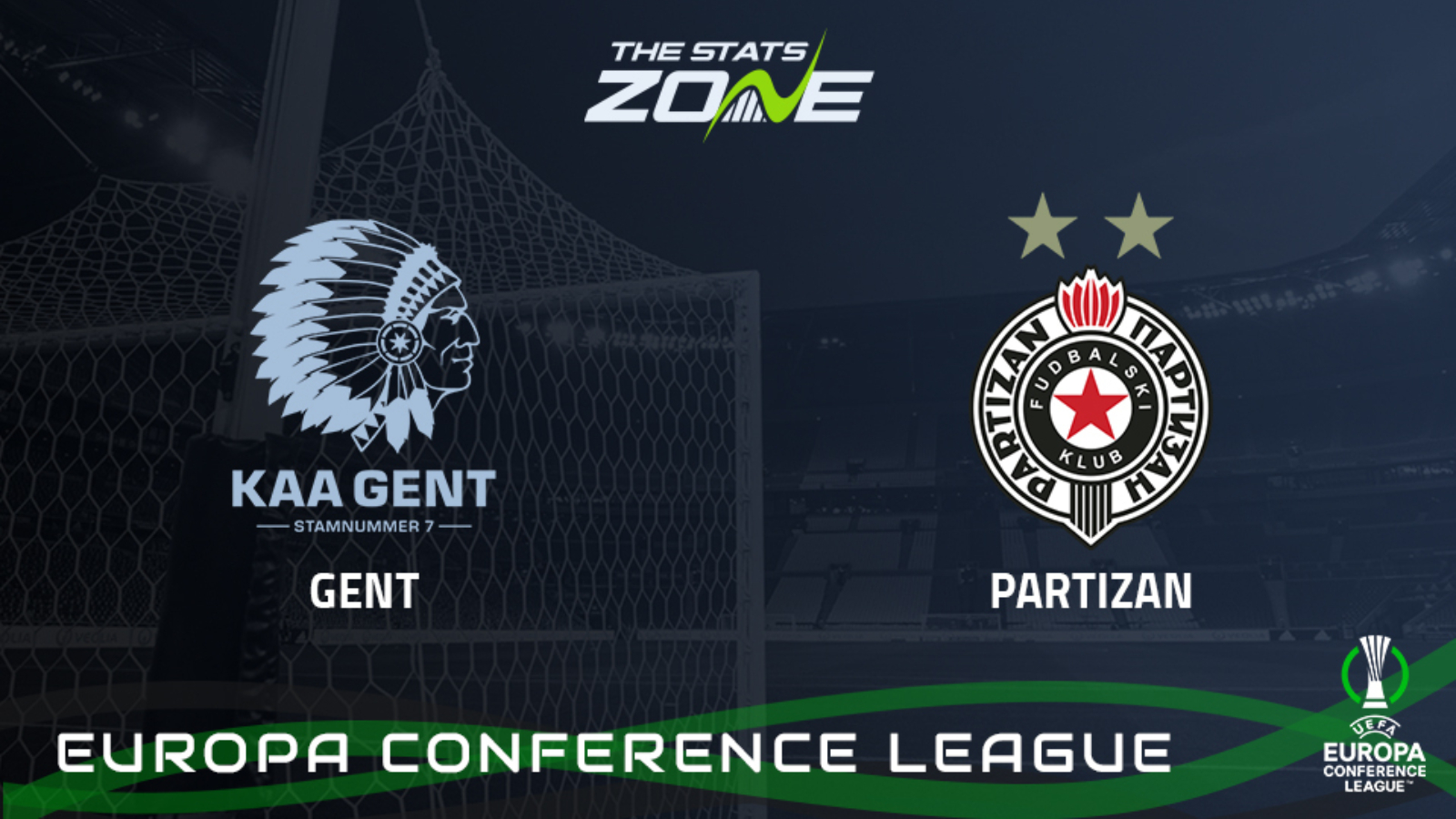 Gent’s 2-0 defeat at home to Royale Union Saint-Gilloise was a continuation of their poor start to the season domestically. The hosts have won all three of their UEFA Europa Conference League matches so far in this group stage without conceding. They now come up against a Partizan Belgrade side that have started the tournament well but did go down 1-0 to Gent a fortnight or so ago. Given that, the hosts will come into this as the slight favourites.