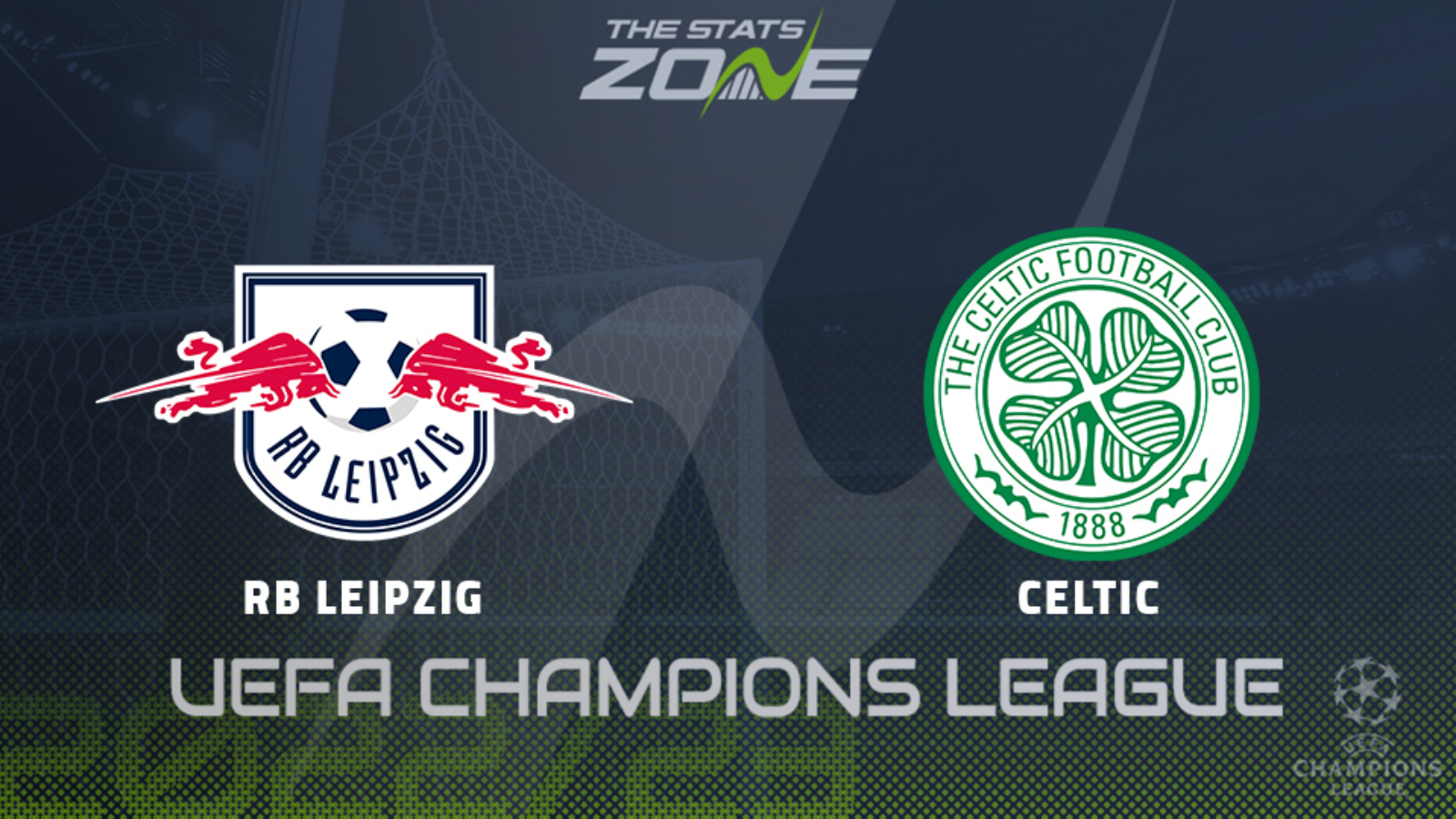 Where can I get tickets for RB Leipzig vs Celtic? Visit each club’s official website for the latest ticket information

Once again it was a lack of cutting edge that denied Celtic their first victory in Group F last time out in the Champions League as they drew 1-1 vs Shakhtar Donetsk. RB Leipzig meanwhile have been beaten in each of their first two games, conceding six goals in the process. However, the Germans have shown a notable improvement since Marco Rose took over as head coach, so their backline may not prove as susceptible defensively this time out. Celtic though, certainly contain the firepower to carve out opportunities for themselves and their success will depend of whether they can take those chances. Therefore, consider utilising the double chance market and back the visitors to gain either or draw or victory.