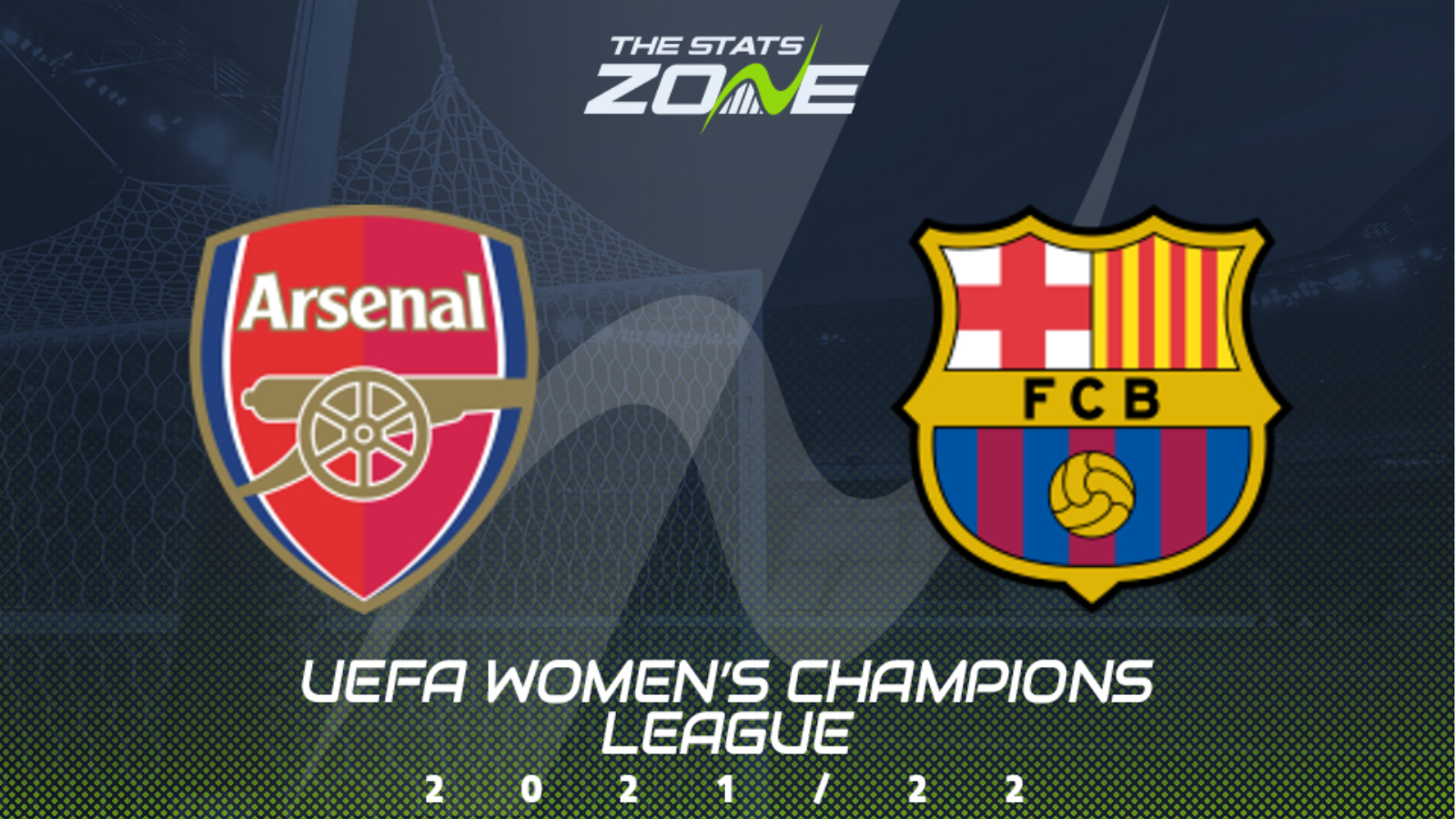 Arsenal suffering an extremely disappointing 3-0 defeat at the hands of Chelsea in the FA Cup final last time out, the Gunners must pick themselves ahead of their showdown with reigning European champions Barcelona, who dispatched the Gunners 4-1 in Spain last October. Whilst Arsenal, with home advantage in their favour have the quality going forward to breach the Barcelona defence, it’s difficult not to see the Group C leaders creating plenty of chances themselves with their excellent football capable of cutting apart the hosts as they did in Spain. With that in mind, back both teams to score, but also consider backing Barcelona to win via the draw no bet market, such is the ability and strength-in-depth of Jonatan Giraldez’s side.