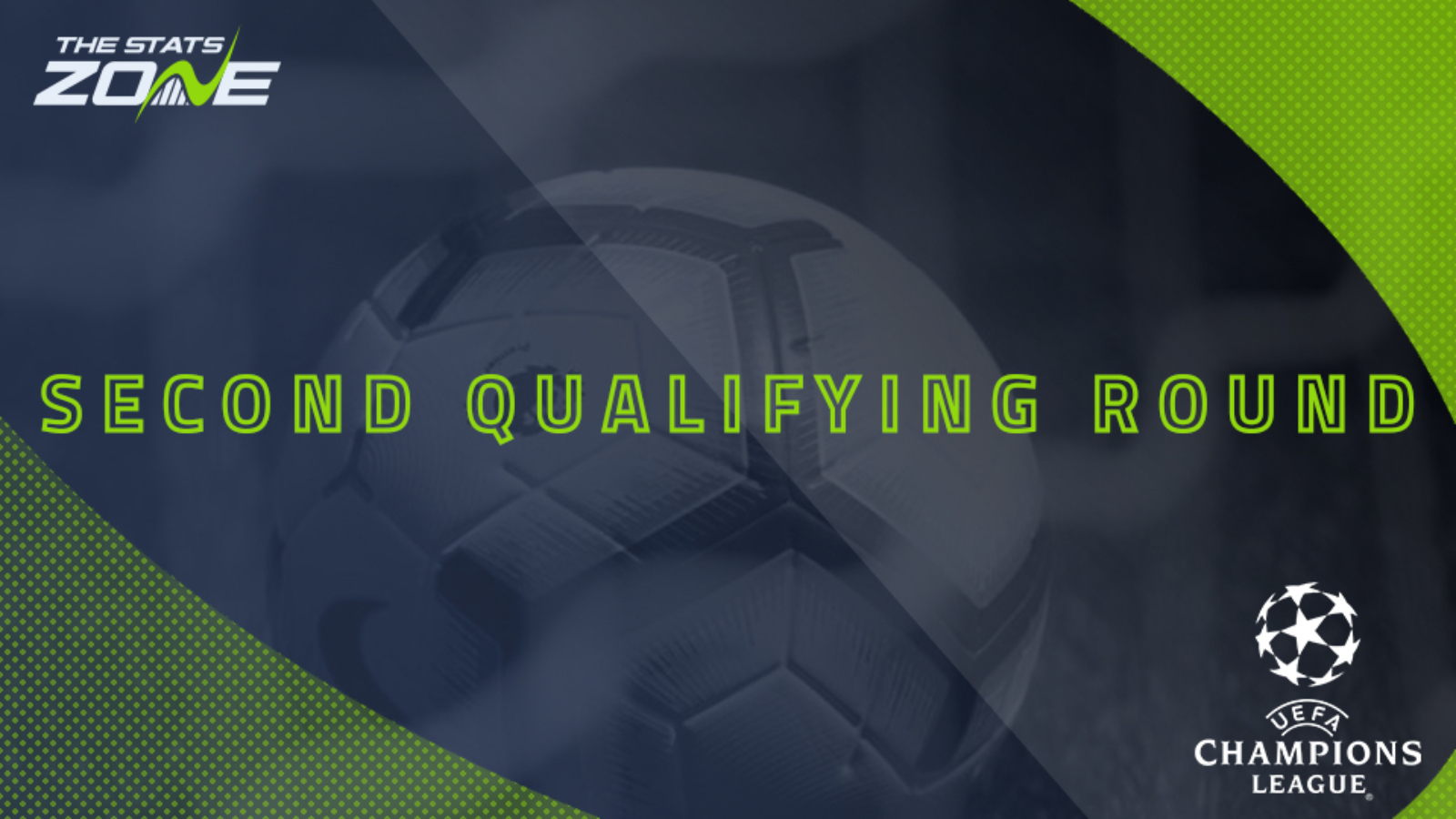 Where is Dinamo Brest vs Sarajevo being played? Stadyen DASK Brestski, Brest

Where can I get tickets for Dinamo Brest vs Sarajevo? Ticket information can be found on each club’s official website

What TV channel is Dinamo Brest vs Sarajevo on in the UK? BT Sport have the rights to UEFA Champions League matches in the UK, so it is worth checking their schedule

Where can I stream Dinamo Brest vs Sarajevo in the UK? Subscribers can stream the match live on the BT Sport website & app

Dinamo Brest have suffered a disappointing campaign in the Belarus Premier League but they were impressive winners in their first round qualifying match in the Champions League against Astana. That 6-3 success sets them up with a clash against Sarajevo with the Bosnia and Herzegovina outfit progressing to this stage with a 0-2 win over Connah’s Quay. They are unbeaten in their four Premijer Liga matches so far this season but with two of those games ending in stalemate, they might find it tough going against the reigning Belarusian champions who can lift their game to win this one.