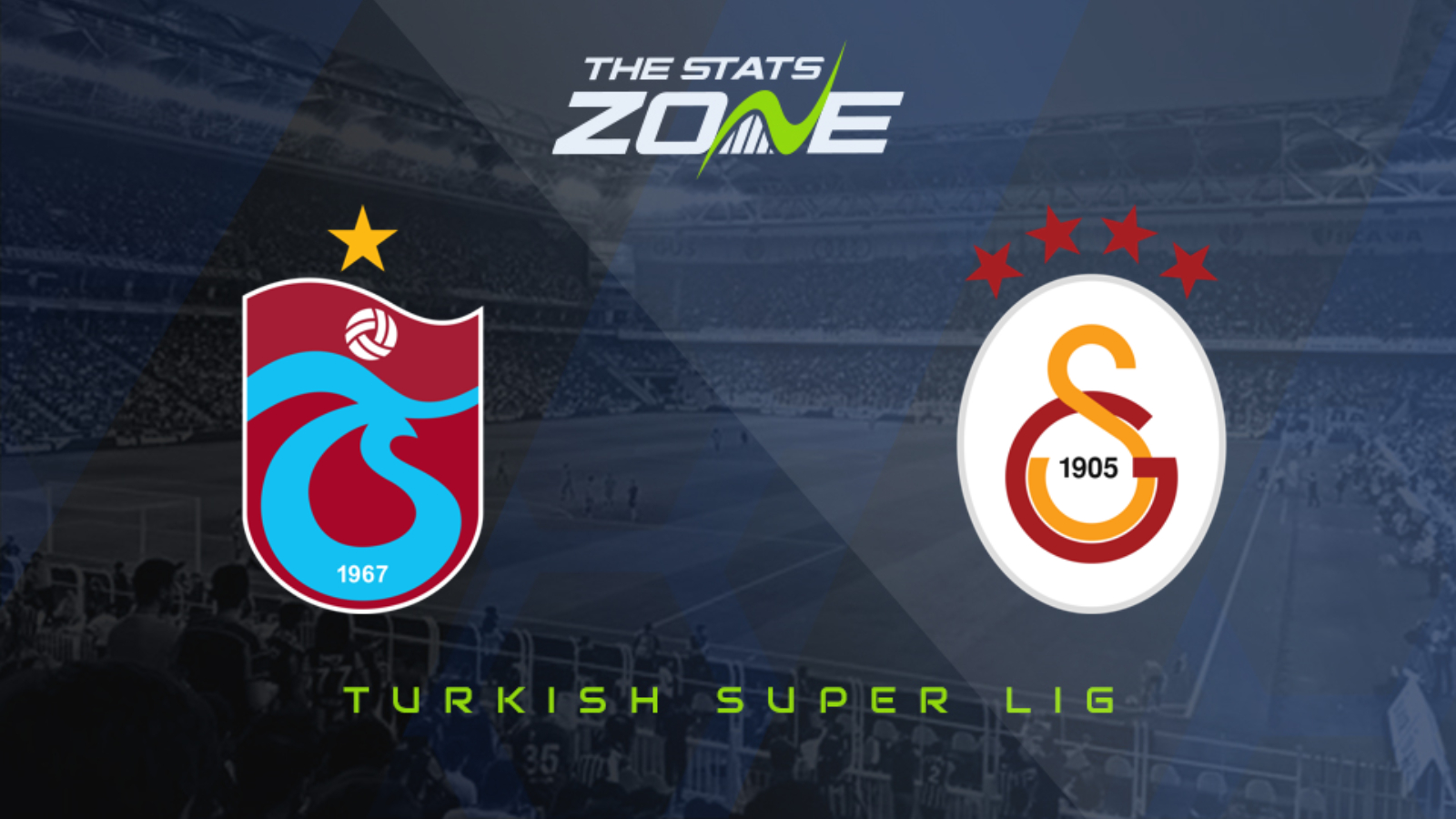 Where is Trabzonspor vs Galatasaray being played? Medical Park Stadyumu, Trabzon

Where can I get tickets for Trabzonspor vs Galatasaray? These matches are being played without spectators

What TV channel is Trabzonspor vs Galatasaray on in the UK? Some Turkish Super Lig matches are televised live on BT Sport so it is worth checking their schedule

Where can I stream Trabzonspor vs Galatasaray in the UK? If televised on BT Sport, subscribers will be able to stream the match live via the BT Sport website & app

Galatasaray kept the pressure on Alanyaspor after a 3-1 victory at home to Goztepe S.K. this past Tuesday as the two sides continue to fight it out at the top of the Turkish Super Lig. With Gala having picked up six wins from their last eight league matches, they’ll be hoping to continue this winning momentum here as they travel to Trabzonspor. The hosts are in good form themselves, accruing seven points from their last nine available to them. However, Galatasaray represent extremely challenging opposition, with the visitors scoring 11 goals in their last four league matches and it’s this firepower in front of goal that should see not just over 2.5 goals scored in this game, but also Fatih Terim’s side coming out on top here.