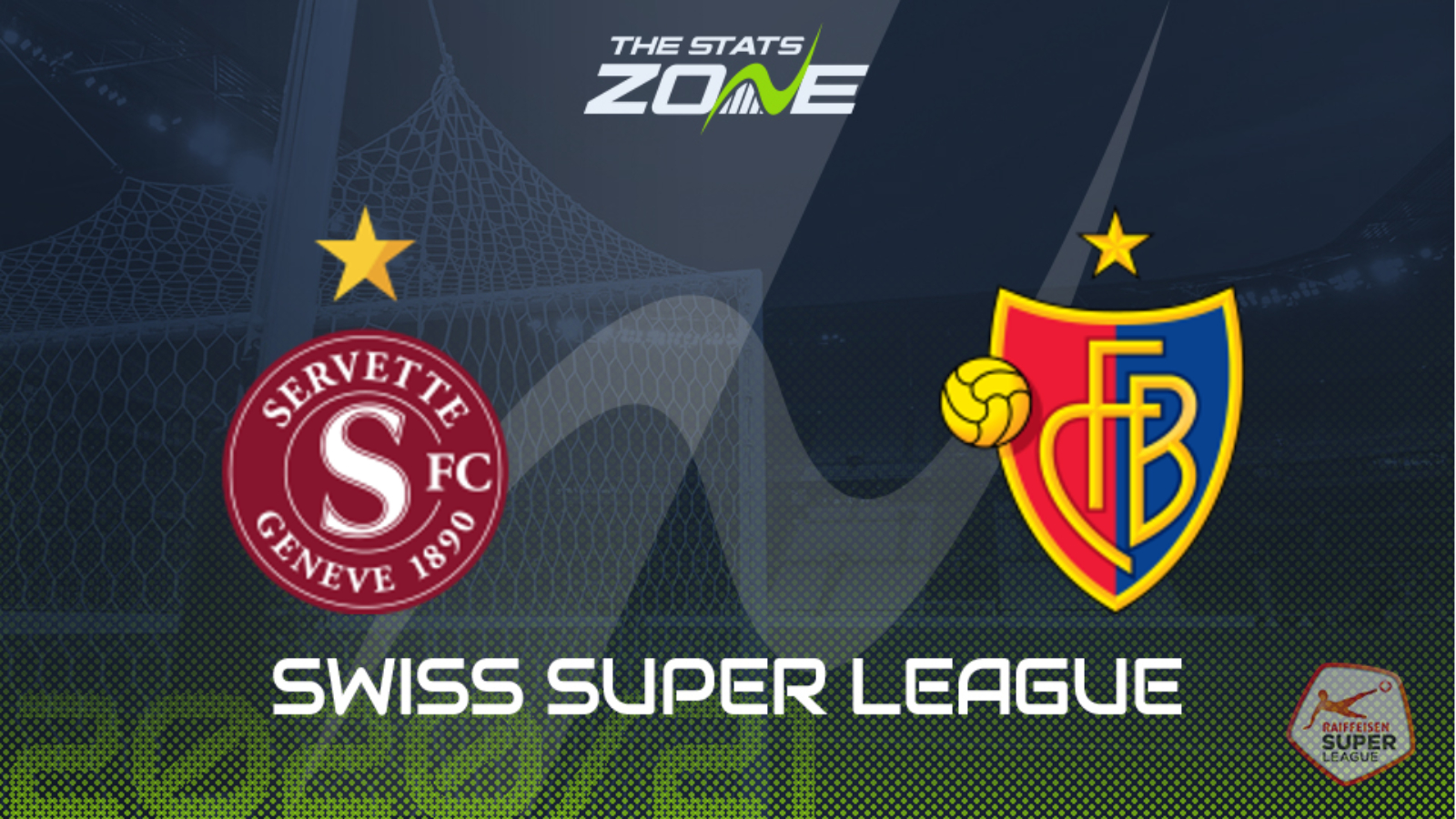 Where is Servette vs Basel being played? Stade de Genève, Carouge

Where can I get tickets for Servette vs Basel? Swiss Super League games are currently being played without spectators

What TV channel is Servette vs Basel on in the UK? This match will not be televised live in the UK

Where can I stream Servette vs Basel in the UK? bet365 customers may be able to stream this match live via their website and you can check their schedule here

Basel moved to within one match of a place in the Europa League group stage with a 3-2 victory against Anorthosis on Thursday and one could not blame them if they have one eye on their upcoming tie against CSKA Sofia which is to be played in the upcoming week. Their European involvement could perhaps explain their failure to defeat newly-promoted Vaduz in their Swiss Super League season opener last weekend and Servette might benefit from Basel’s attentions not being fully focused on the league right now. The hosts will certainly hope this is the case as they need to bounce back from an opening round defeat against Lausanne Sport. The last two meetings between these two teams have finished 2-2 and maybe we will see the same outcome again this time out.