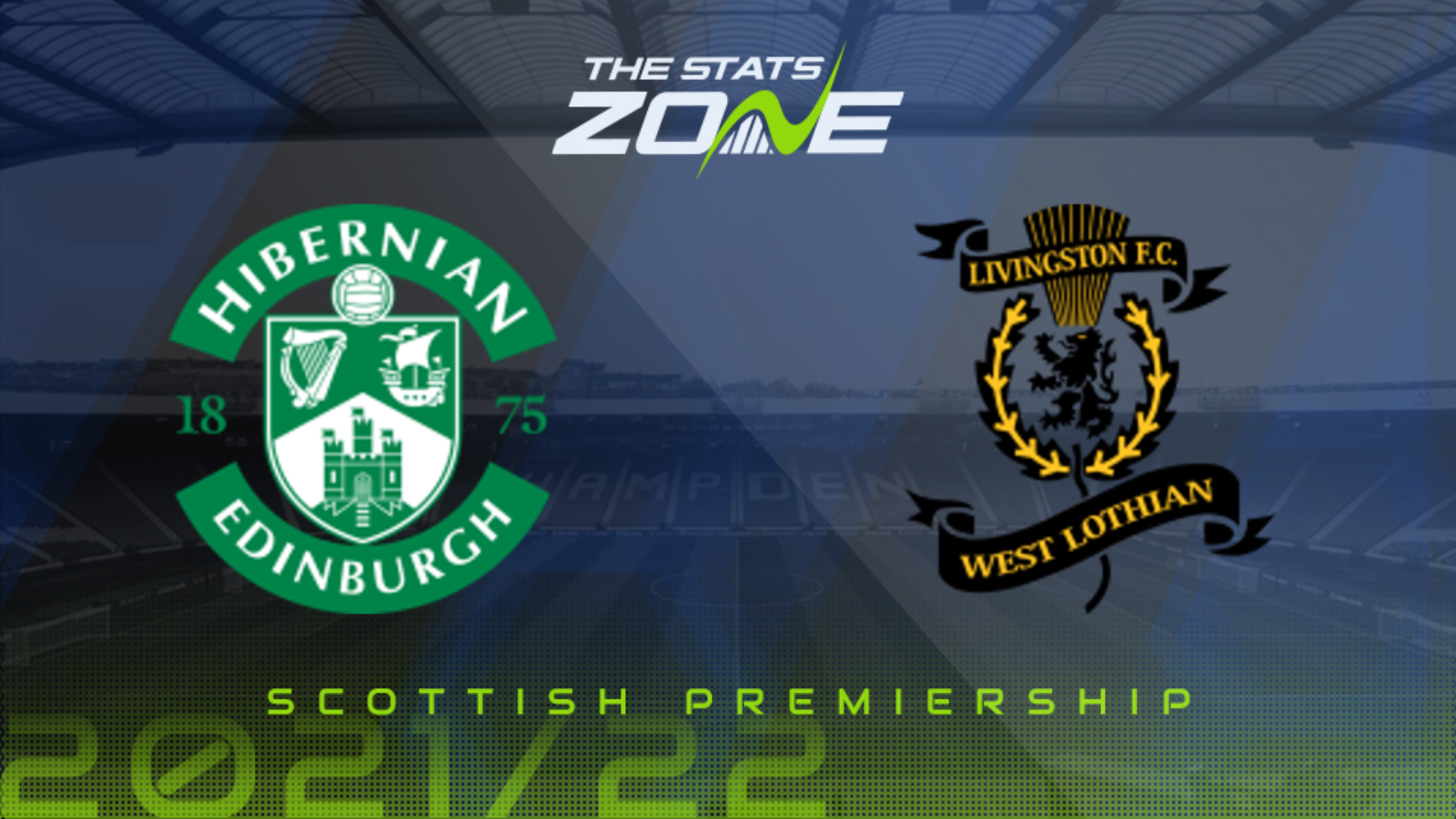 Hibernian have struggled to score so far in 2022, with an extra-time winner at home to Cove Rangers in the Scottish FA Cup their only goal so far this year. Their 0-0 draw at Motherwell and travelling Livingston’s 1-0 loss at Rangers on Wednesday suggests opting for less than 2.5 goals could be useful option here to avoid picking a result. Livi have lost their last two on the road in the league but those are their only defeats in six, including a 1-0 victory in the reverse of this fixture. Seven of Livingston’s last eight league games, and eight of Hibs’ last nine, have seen fewer than 2.5 goals scored so take that option here and leave the winner up to chance.