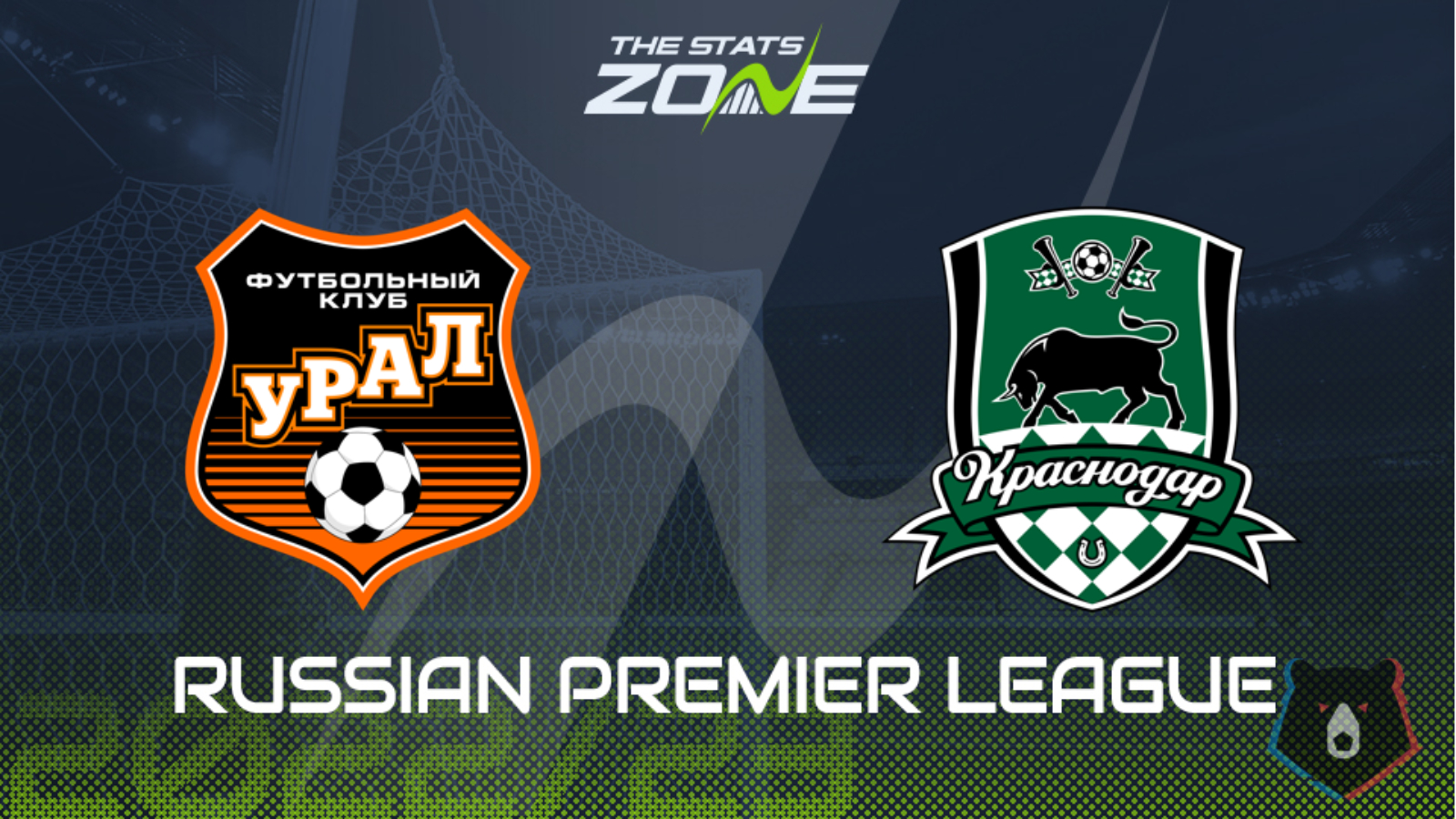 Where can I get tickets for Ural vs Krasnodar? Visit each club’s official website for the latest ticket information

Ural have made a poor start to their Russian Premier League campaign having suffered back-to-back losses without scoring. They were beaten 3-0 on the road against Orenburg last week and the pressure is on to claim something from this contest. Visitors Krasnodar have also started in underwhelming fashion and were thrashed 1-4 by Spartak Moscow in their second game, leaving them with one point from a possible six. However, they have lost just one of their last seven on the road stretching back to last season and they will feel they can come away from this trip with a positive result.