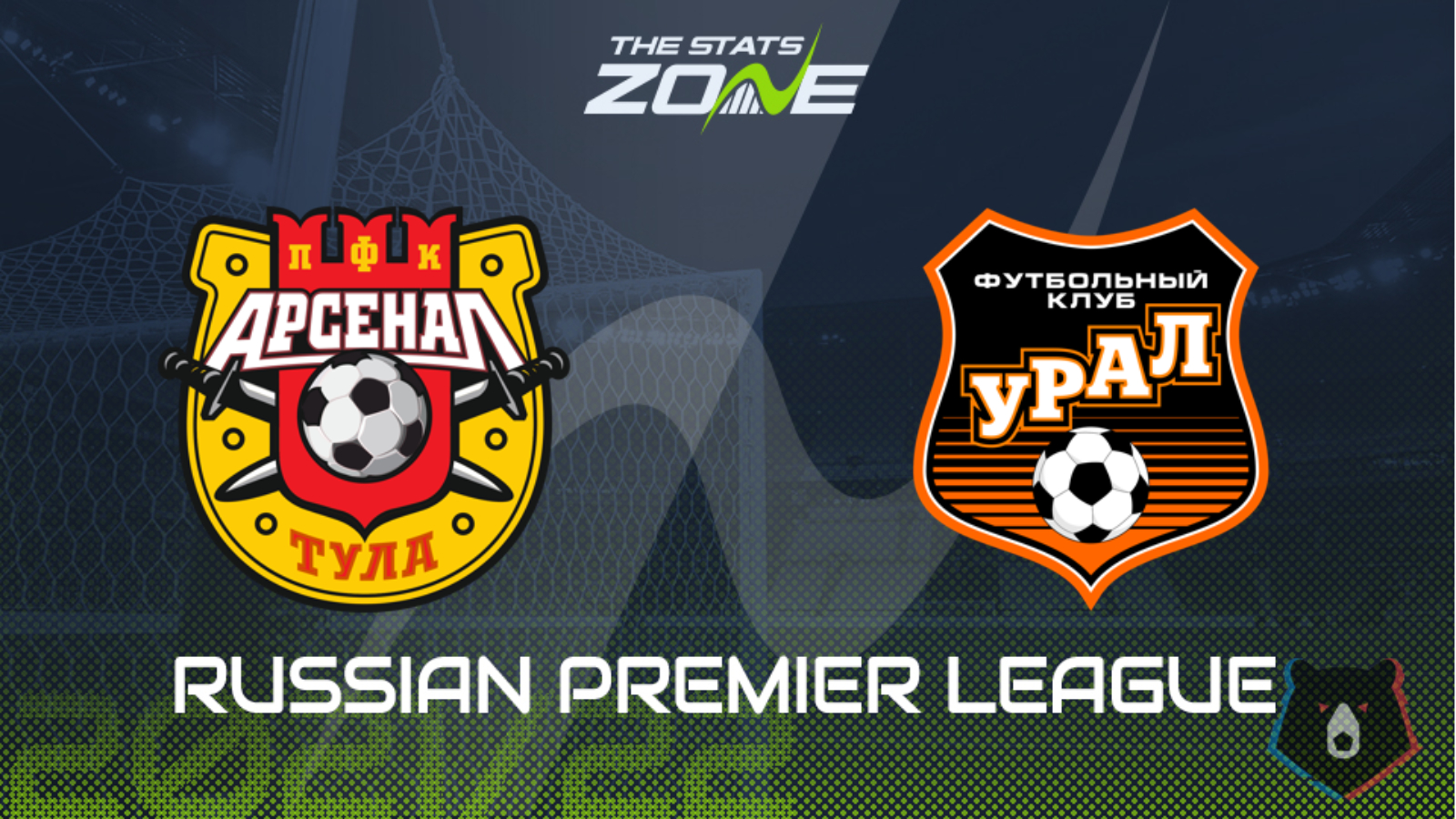 The Ukrainian Premier League has confirmed the league will not be able to finish this season after the Russian invasion of Ukraine. The atrocities being committed leave the continuation of the Russian Premier League in a surreal state and circumstances with managers, players and clubs in a general state of flux. However, we have reached the final weekend of fixtures so a league-wide suspension now seems impossible, let alone extremely unlikely. This is one of the biggest games on the final day of the Premier League campaign. Arsenal Tula sit at the bottom-of-the-table and they have already had their relegation confirmed. They now come up against a Ural Yekaterinburg side that have found some late season form that has given them hope. Three wins in their last four matches means they sit outside of the bottom four and an away win would appear the likeliest outcome for this one.