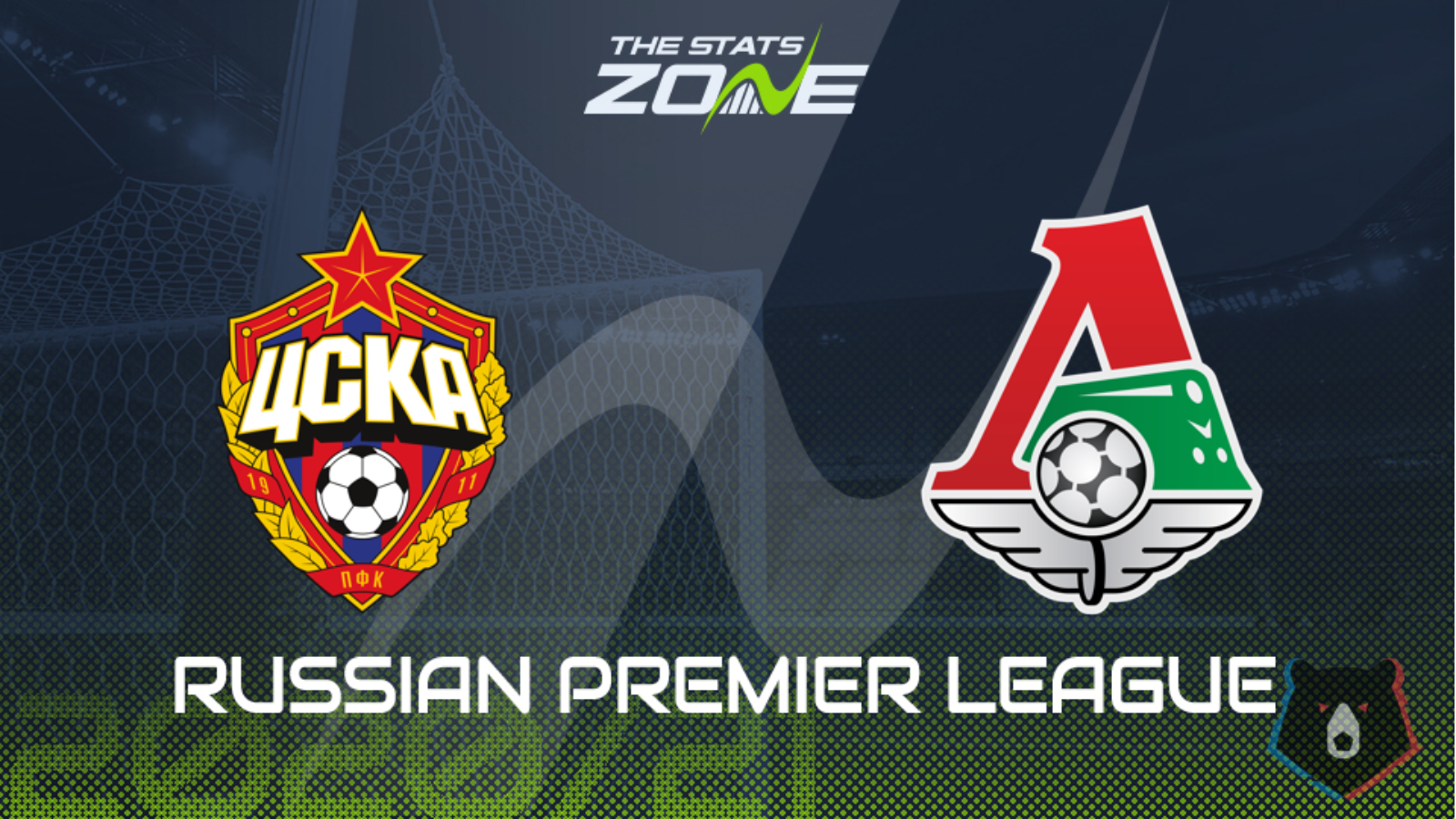 Where can I get tickets for CSKA Moscow vs Lokomotiv Moscow? Ticket information can be found on each club’s official website

What television channel is CSKA Moscow vs Lokomotiv Moscow on? This match will not be televised live in the UK

CKSA Moscow are the form team in the Russian Premier League right now as they are the only side to have won their last three games and they come into this derby against local rivals Lokomotiv in good spirits. The visitors have gone back to basics recently and that has seen them keep three consecutive clean sheets and that will at least give last season’s runners-up some belief that they can come away with something here. Restricting the hosts’ chances will be their approach and that could lead to a low-scoring game with little goalmouth action. Four of the last five meetings between the two have featured under three goals so Under 2.5 Goals is the market to look at in this one.