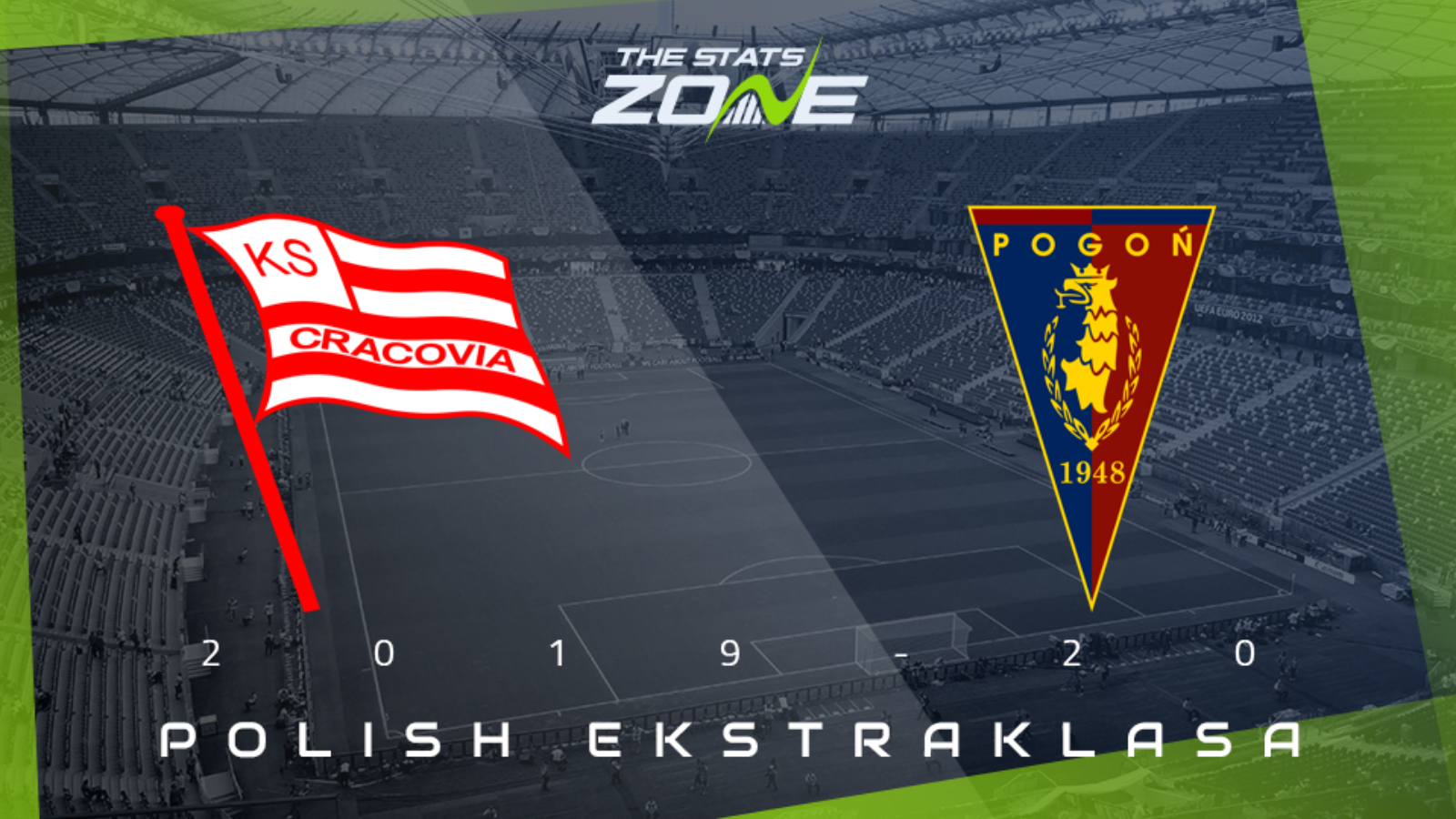 Where can I get tickets for Cracovia Krakow vs Pogon Szczecin? Ticket information can be found on each club’s official website

What television channel is Cracovia Krakow vs Pogon Szczecin on? This match will not be televised live in the UK

Where can I stream Cracovia Krakow vs Pogon Szczecin? Bet365 members can stream Polish Ekstraklasa matches so it is worth checking their schedule

These two teams are eight points adrift of the European qualifying positions and are not looking in the type of form to suggest they are going to produce a run capable of successfully catching the teams occupying those spots, as since returning from the enforced break both sides have won only one out of their six matches played. Pogon’s win during that aforementioned sequence did actually come against Cracovia, but they have only scored once in four subsequent matches. That game was settled by just one goal and this is also predicted to be a low-scoring encounter containing less than 2.5 goals.