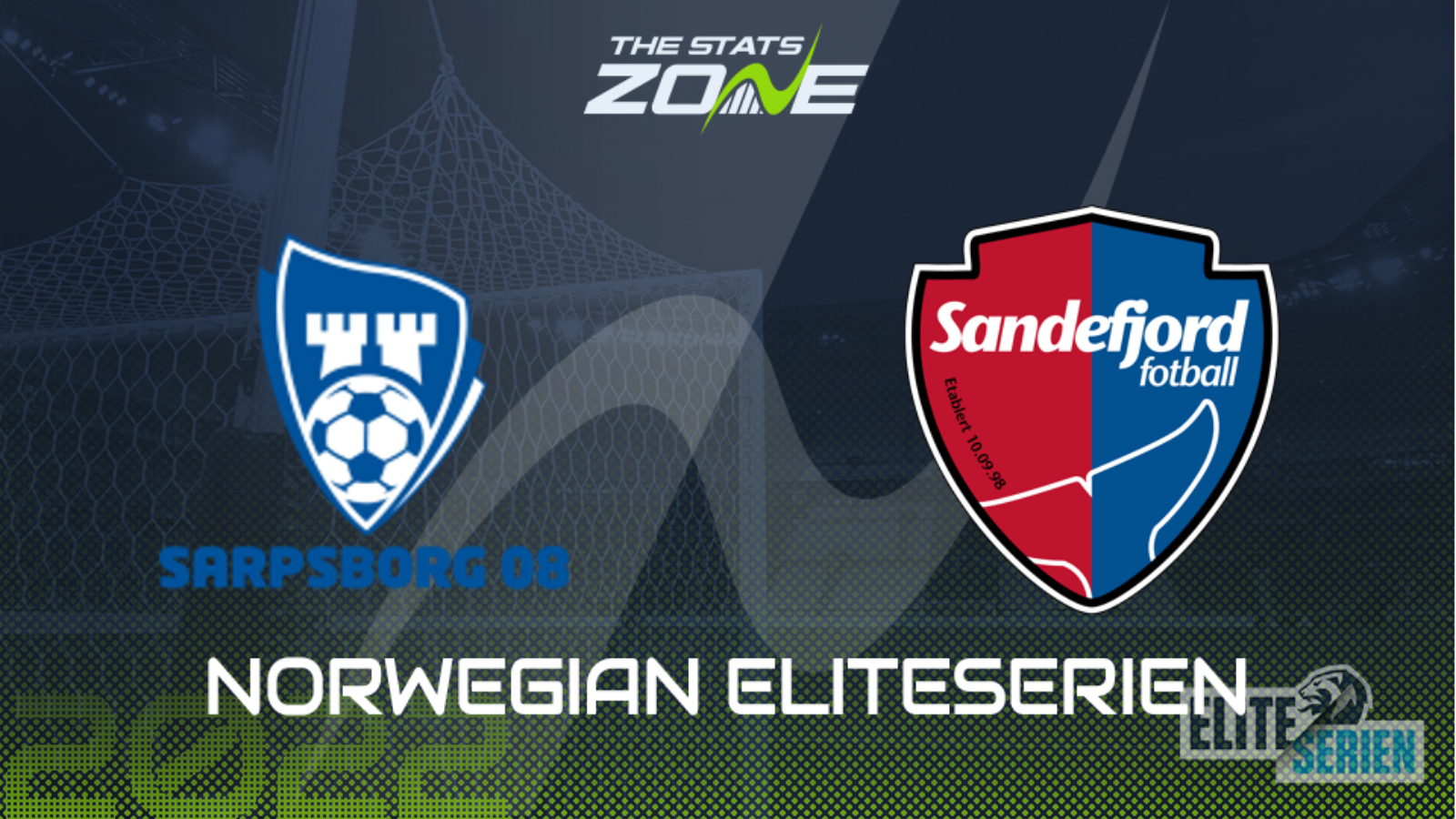 Sarpsborg come into this on the back of a 3-2 defeat away to newly-promoted HamKam in their most recent outing last weekend. The home team have been very inconsistent this season but will be pleased to start this weekend's round of fixtures sitting in the top-half of the Eliteserien table. They now face a Sandefjord side that are unbeaten in their last three matches either side of the international break as they look towards the middle-of-the-table. A draw would appear the likeliest outcome for this one.