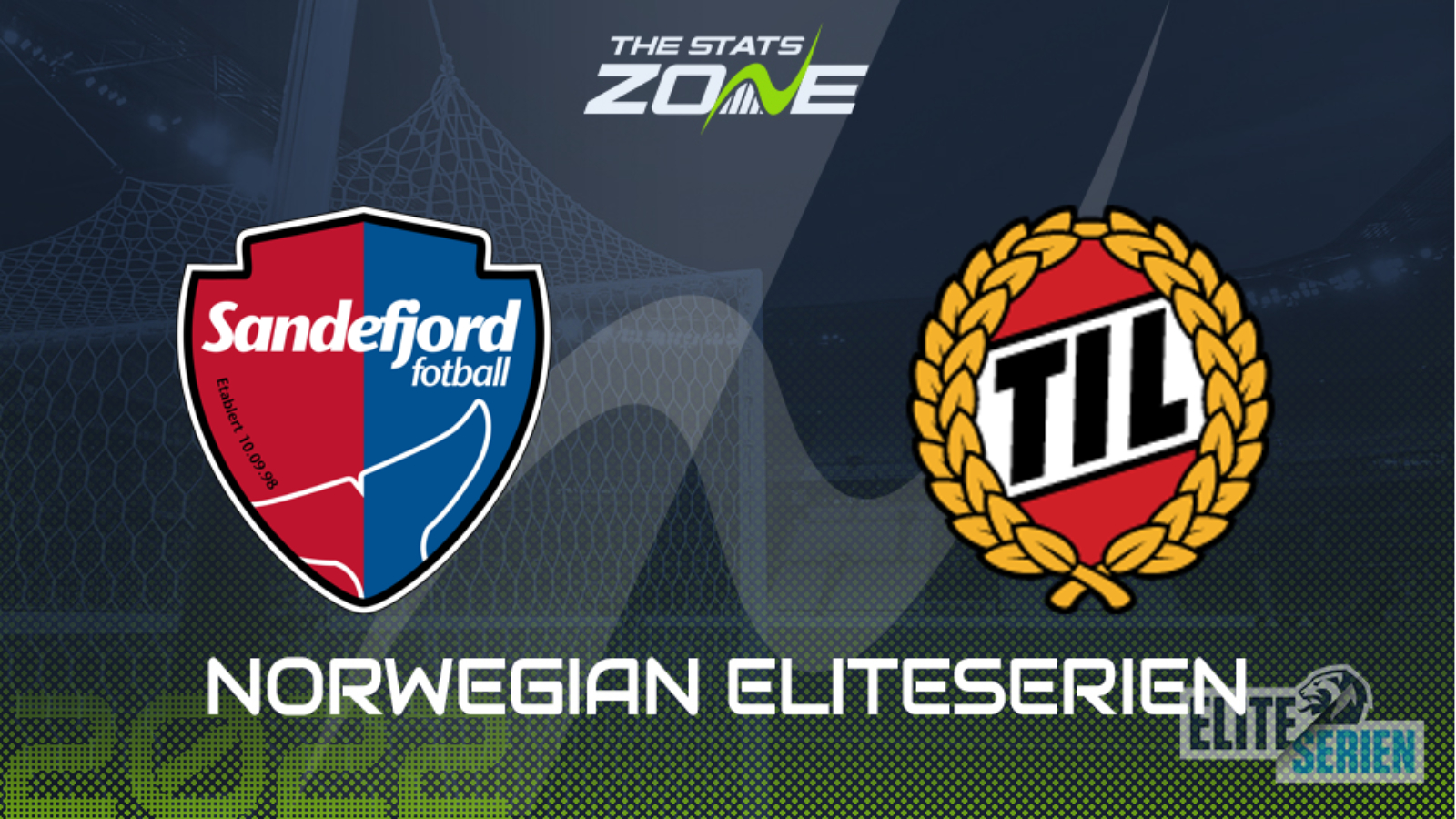 Sandefjord’s 3-1 defeat of lower league Flint in the second round of the cup during the midweek made it three successive victories across all competitions for the home team. They begin this weekend’s round of fixtures sitting firmly in the middle-of-the-table. They now face a Tromso side that sit level on points with the hosts. The visitors have drawn their last four matches and six of their opening ten games. Given that, as well as the fact the two sides are so evenly matched, another draw would appear the likeliest outcome for this one.