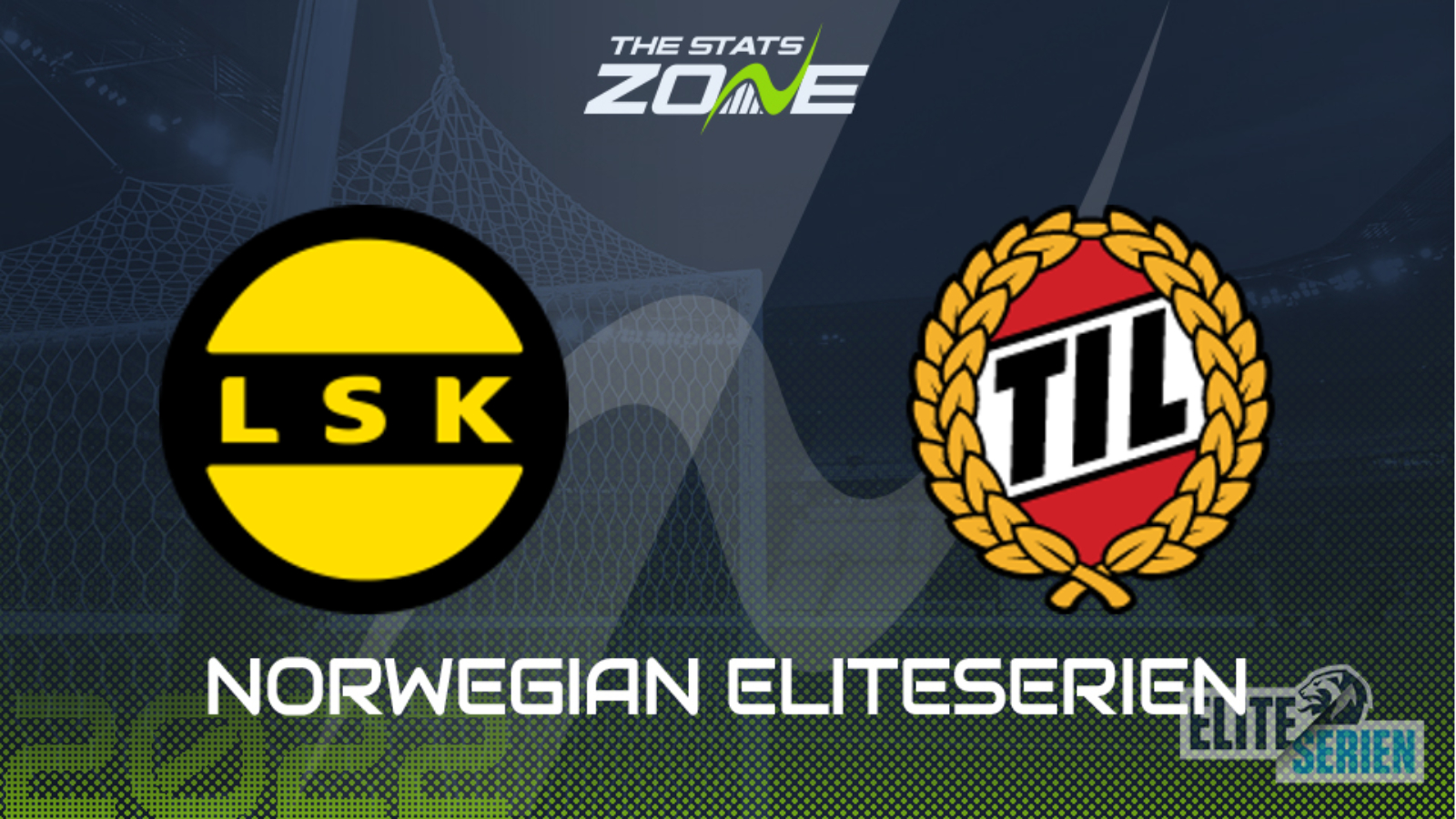 Lillestrom’s most recent outing was a 3-1 defeat at home to Royal Antwerp in the first-leg of their UEFA Europa Conference League third qualifying round tie. The home team do sit inside the top three and the European spots ahead of this weekend’s round of fixtures. They now face a Tromso side that come into this on the back of a poor run of form as they hover just above the bottom three. Lillestrom will be expected to win this one quite comfortably, especially with home advantage.