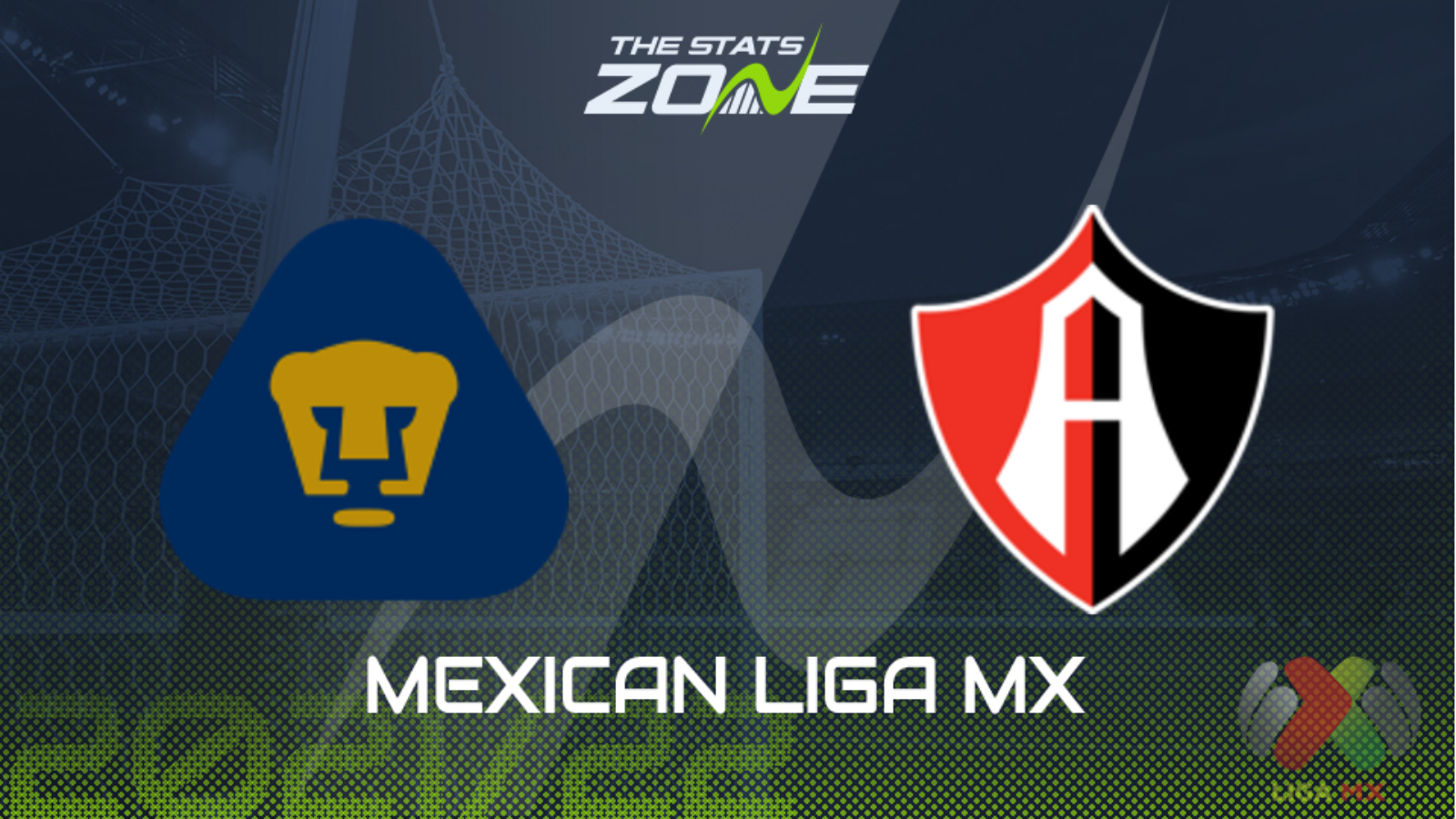 Pumas UNAM come into this on the back of a major surprise in the quarter-finals of the Apertura as they defeated America by three goals to one on aggregate. They held the top-of-the-table America to a goalless draw at home in the first-leg before a ruthless counter-attacking performance in the second-leg whereby they won 3-1 after going a goal down. They come up against an Atlas side that finished six points behind runaway leaders America in the table. Pumas finished eight points behind Atlas but they will focus on a similar template for success in this semi-final tie whereby defensive solidity in the first-leg is the aim. Atlas managed just 21 goals in 17 games in the league stage so a low-scoring encounter would be expected.