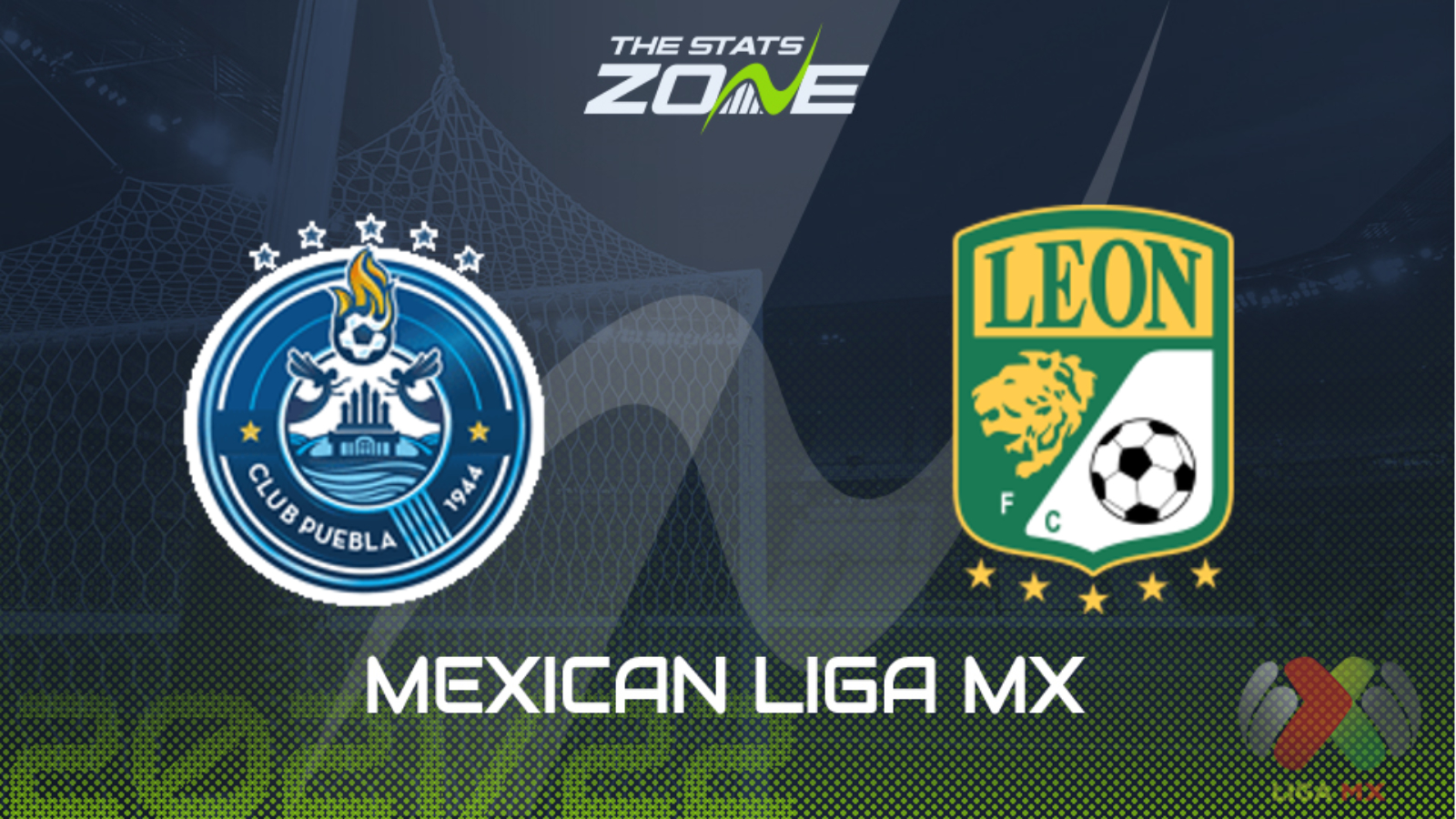 Puebla come into this on the back of a 2-2 draw with Guadalajara last weekend with a penalty shootout victory after that. The hosts finished the Apertura stage in seventh position and they’ve now lost just one of their last six matches. They come up against a Leon side that come into this on the back of a 3-0 thumping of Necaxa a few weeks ago. That victory cemented their third place finish in the league. The two sides were low-scoring throughout the season so a low-scoring encounter would be expected for this one.