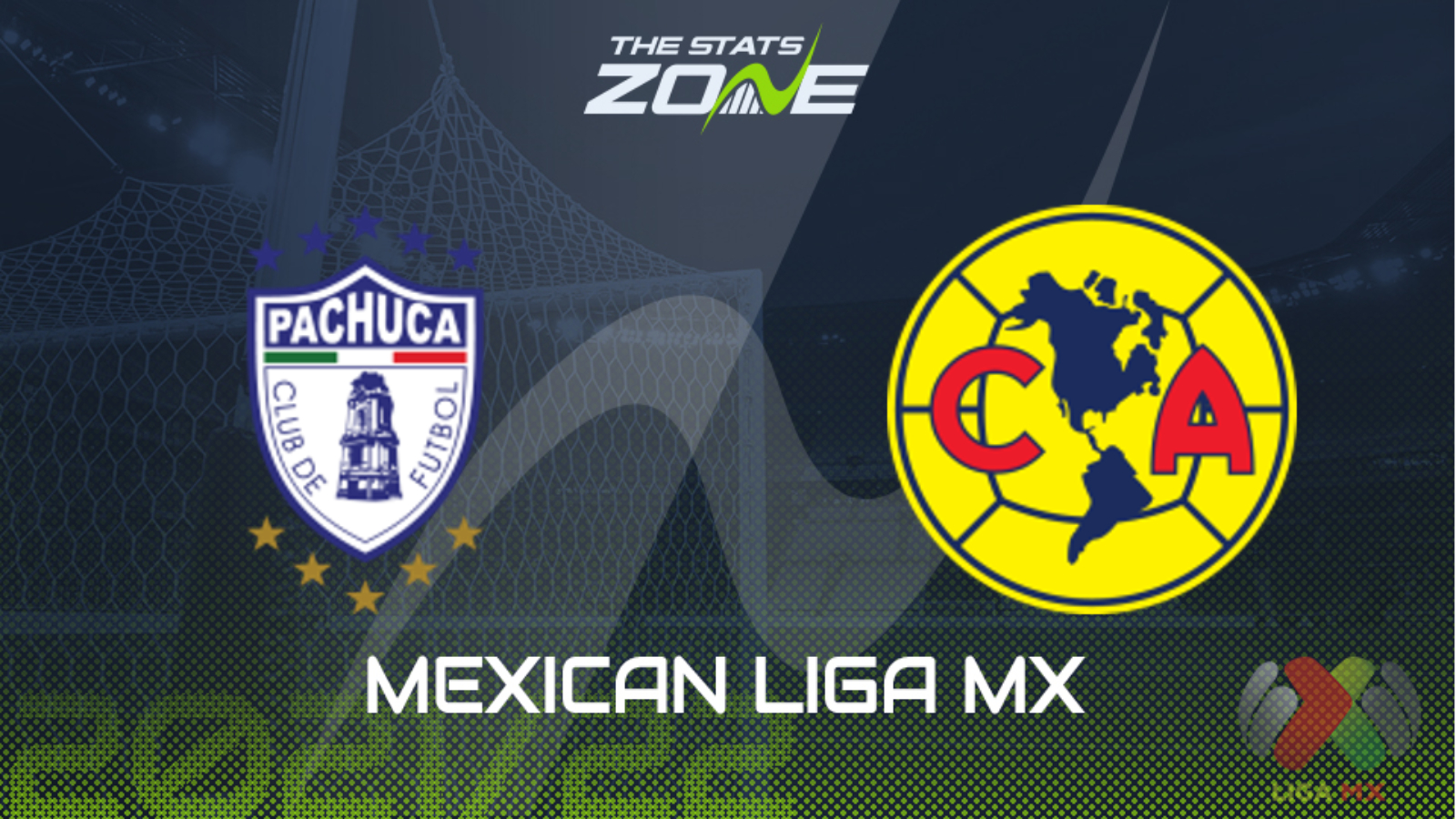 The first-leg of this one was a 1-1 draw the other day. Club America finished at the top-of-the-table of the Apertura but began the Clausura campaign very slowly before rising rapidly as 2022 went on. Pachuca, on the other hand, began their Clausura campaign extremely well. The visitors finished at the top-of-the-table after 12 wins in their 17 matches. It could be argued that these are the two strongest teams in the country, hence the even encounter the other day. Another draw would appear the likeliest outcome for this one.