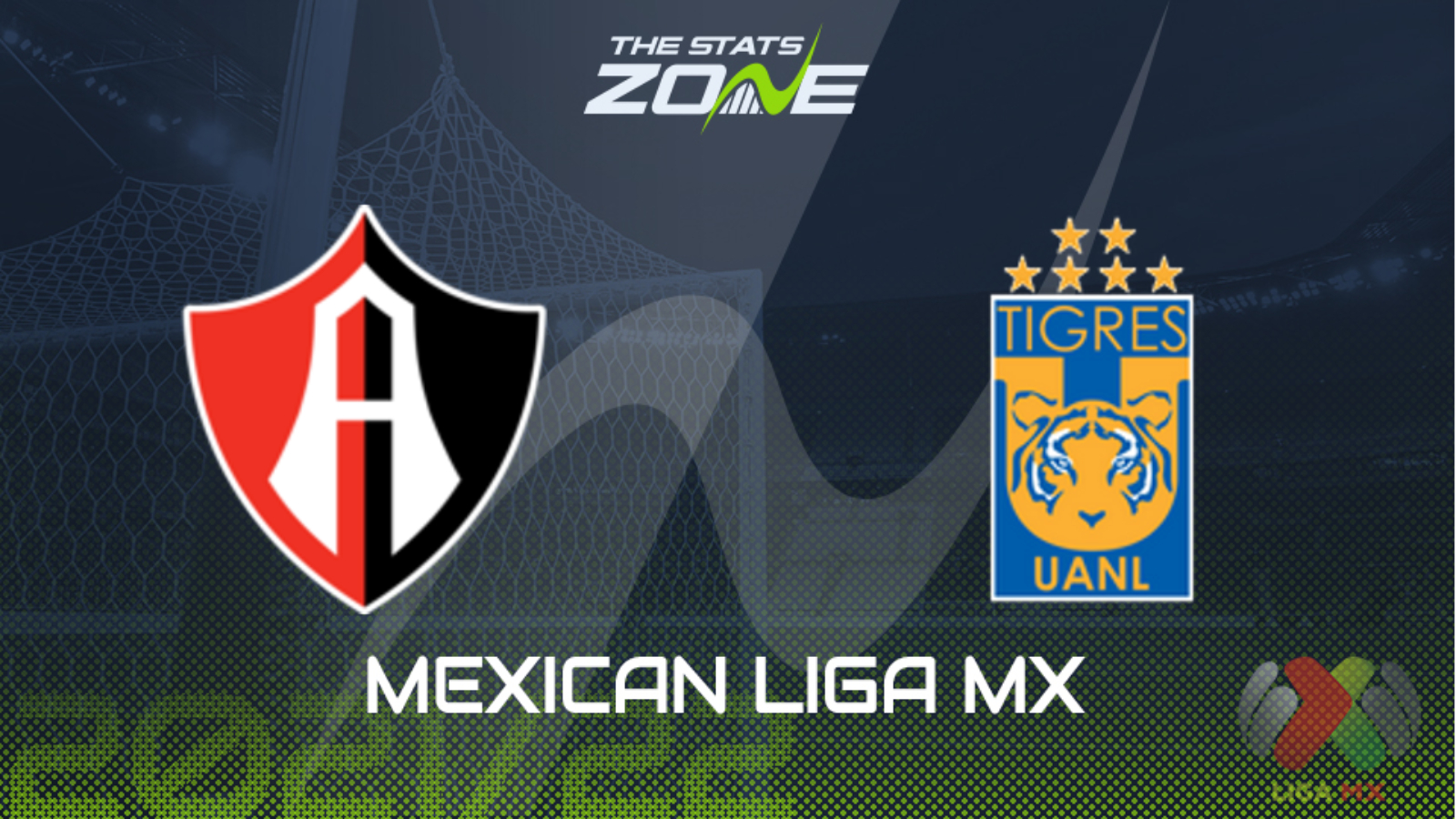 Club Atlas pulled off a 3-2 aggregate win against Guadalajara in the quarter-finals of the Clausura. In the regular season, they finished inside the top four after an impressive campaign. They finished that season with a 1-1 draw at home to their upcoming opponents, and second-place in the Clausura, Tigres UANL. Tigres squeezed past an out-of-form Cruz Azul side in the previous round after a two-legged 1-1 draw but they progressed after finishing higher in the table. The visitors have now won just one of their last five matches, scoring just two goals. Atlas, given the form and the home advantage, will be the favourites for this one.