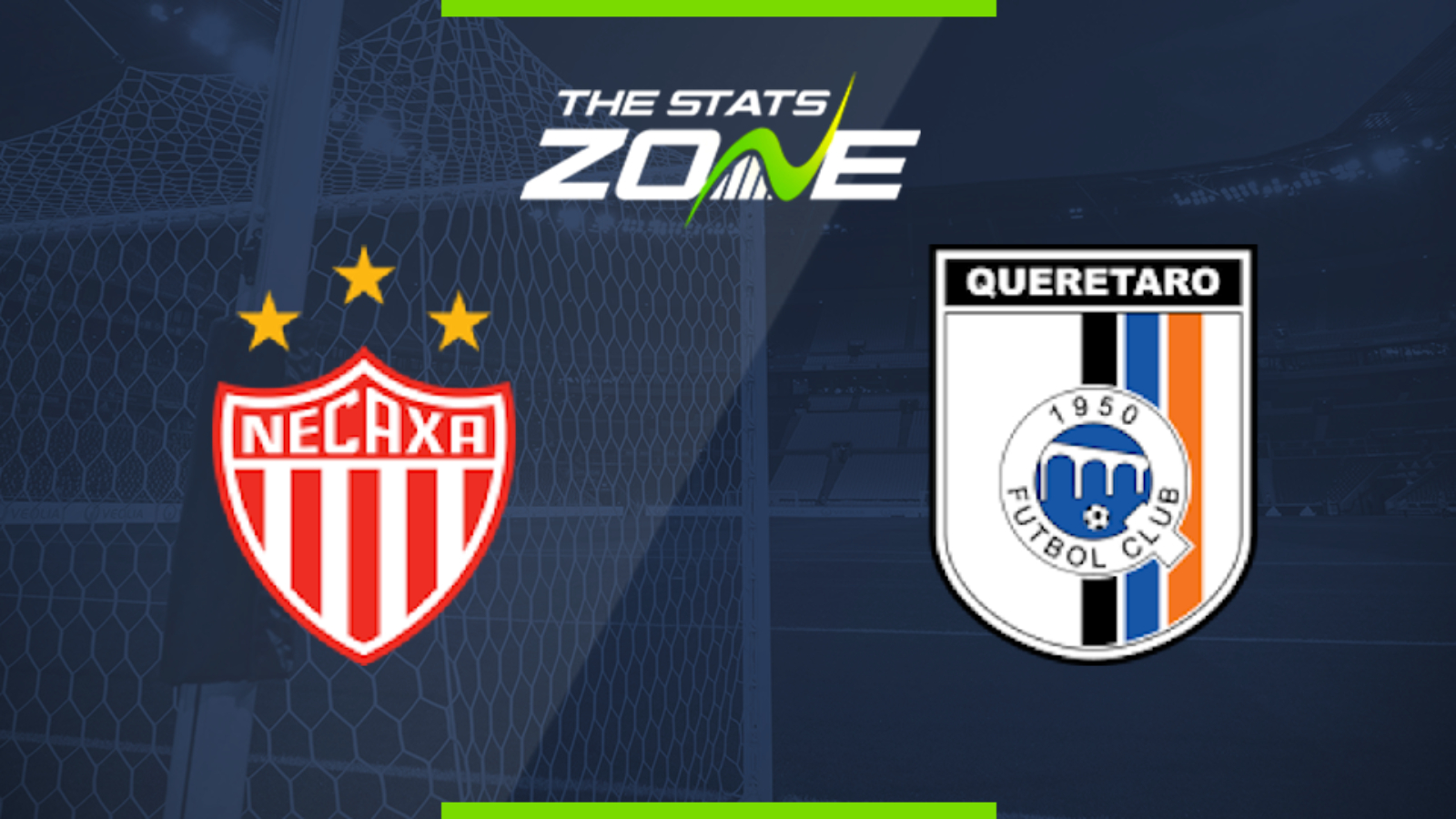 Where is Necaxa vs Queretaro being played? Estadio Aguascalientes

Where can I stream Necaxa vs Queretaro? TUDN En Vivo (USA, Mexico)

Both sides enter this matchup with the same five-game form (W2, D1, L2) and have been similar throughout the season so this matchup could end up being quite cagey. The home/away splits should clear things up, however, as Necaxa struggled at home and enter this match on a four-game winless run at Estadio Aguascalientes (D2, L2) while Queretaro were one of the top teams on the road during the regular season thanks to only three defeats in nine matches. It will be a tight encounter, but Queretaro should have a slight edge on paper.