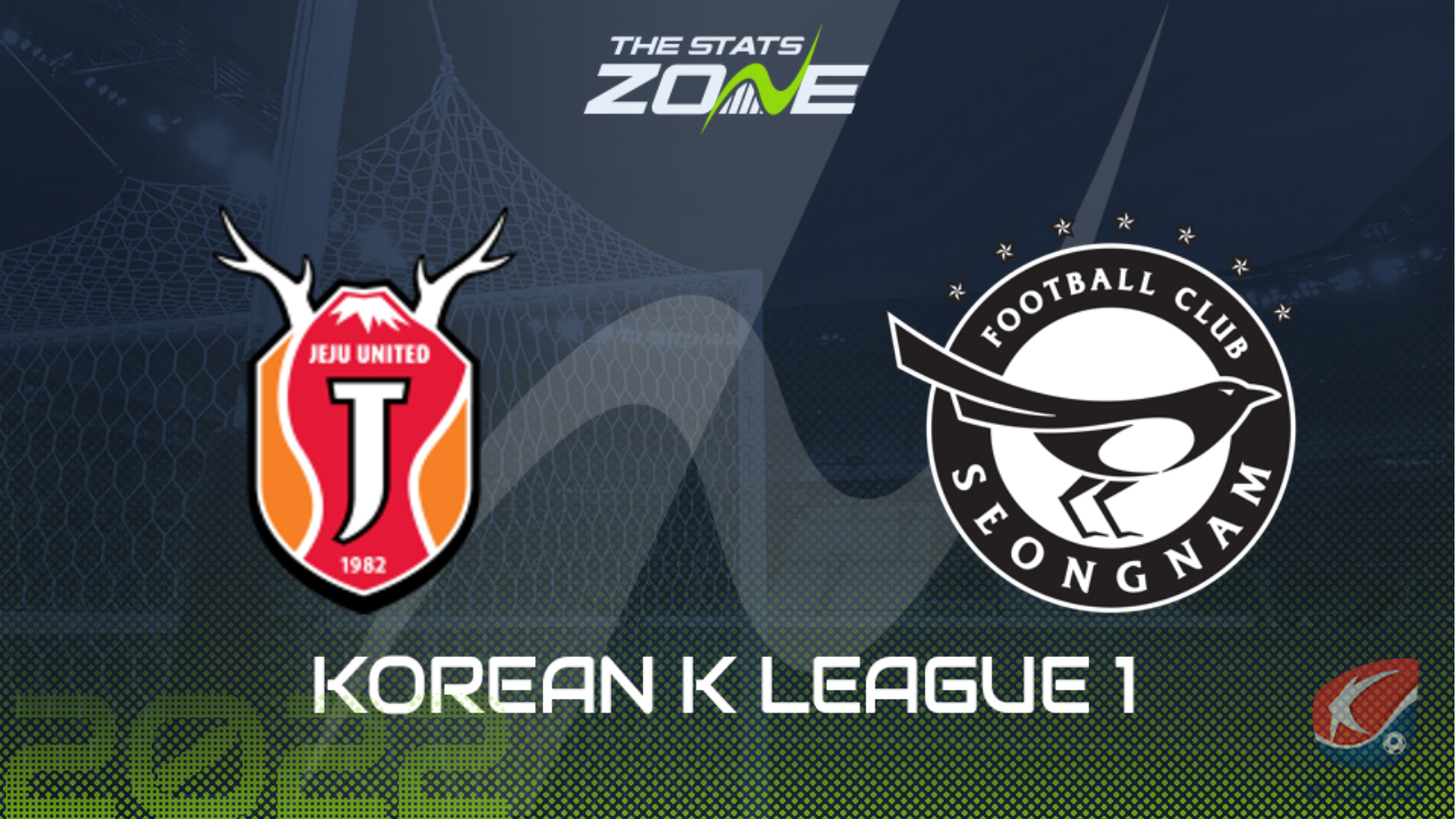 Where can I get tickets for Jeju United vs Seongnam? Visit each club’s official website for the latest ticket information

Jeju United hit a new low as they failed to win for the fourth game in succession. They suffered a third loss during that run as they were on the end of a 4-0 defeat to Gimcheon Sangmu earlier in the week, the second time they have conceded four goals in their last three games. That defensive record is a real worry but they take on bottom side here as they seek to get back to winning ways. The away side come into this having lost their last two having gone down to Pohang Steelers to make it six K League 1 matches without a win. They are also struggling defensively and with that in mind, expect at least three goals to be scored in this contest.