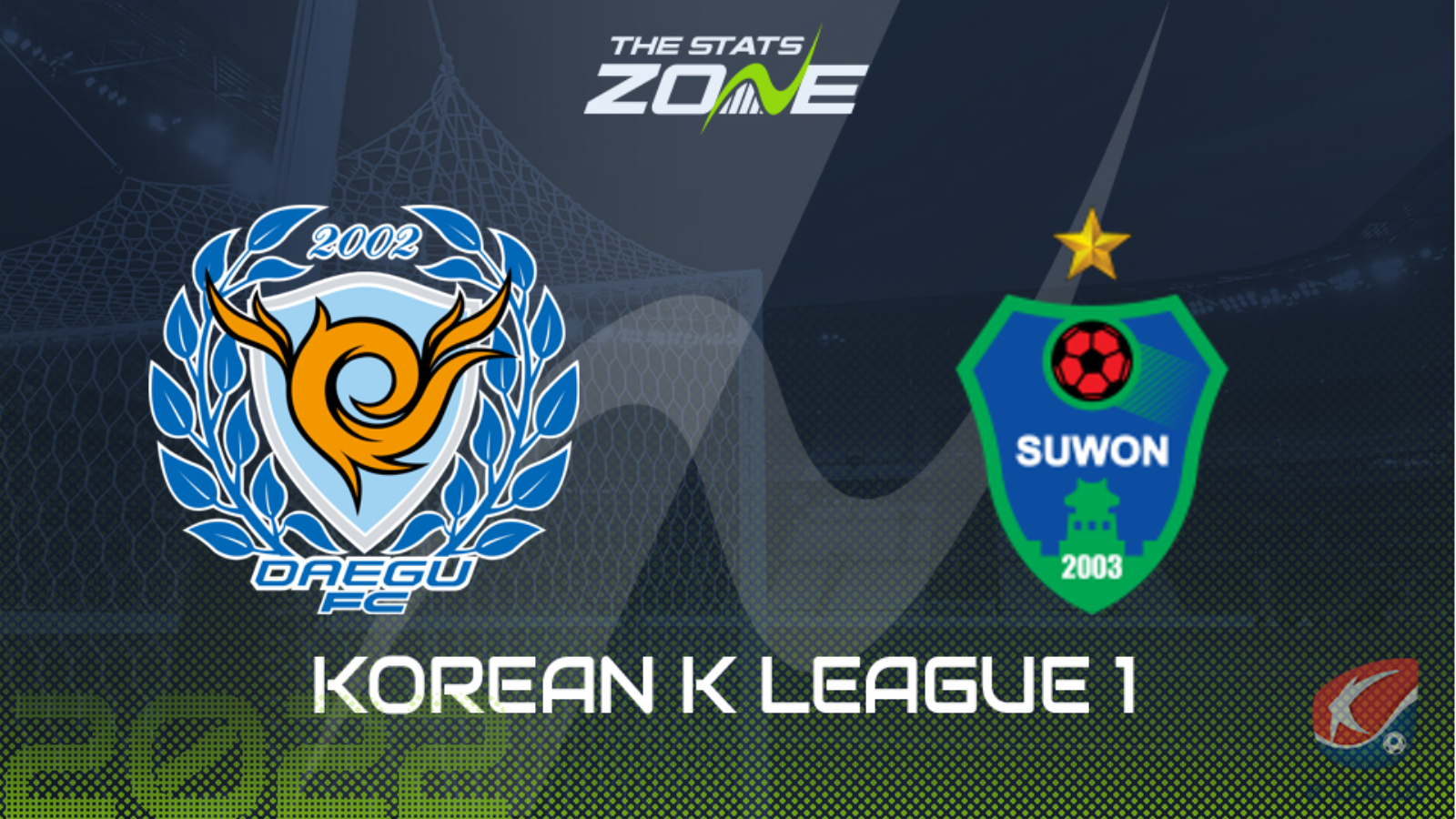 Where can I get tickets for Daegu vs Suwon FC? Visit each club’s official website for the latest ticket information

Two in-form teams meet here in what should be an exciting contest. Daegu are unbeaten in their last nine K League 1 matches and while three of their last four have ended in stalemates, their difficulty to beat is a brilliant trait. They held Jeonbok Motors last time out and now host a Suwon side that have won their last three. They were 3-0 winners over rivals Suwon Bluewings last week so will be on a real high here but they have won just one of their last four on the road so Daegu should be able to make it into double figures without tasting defeat.