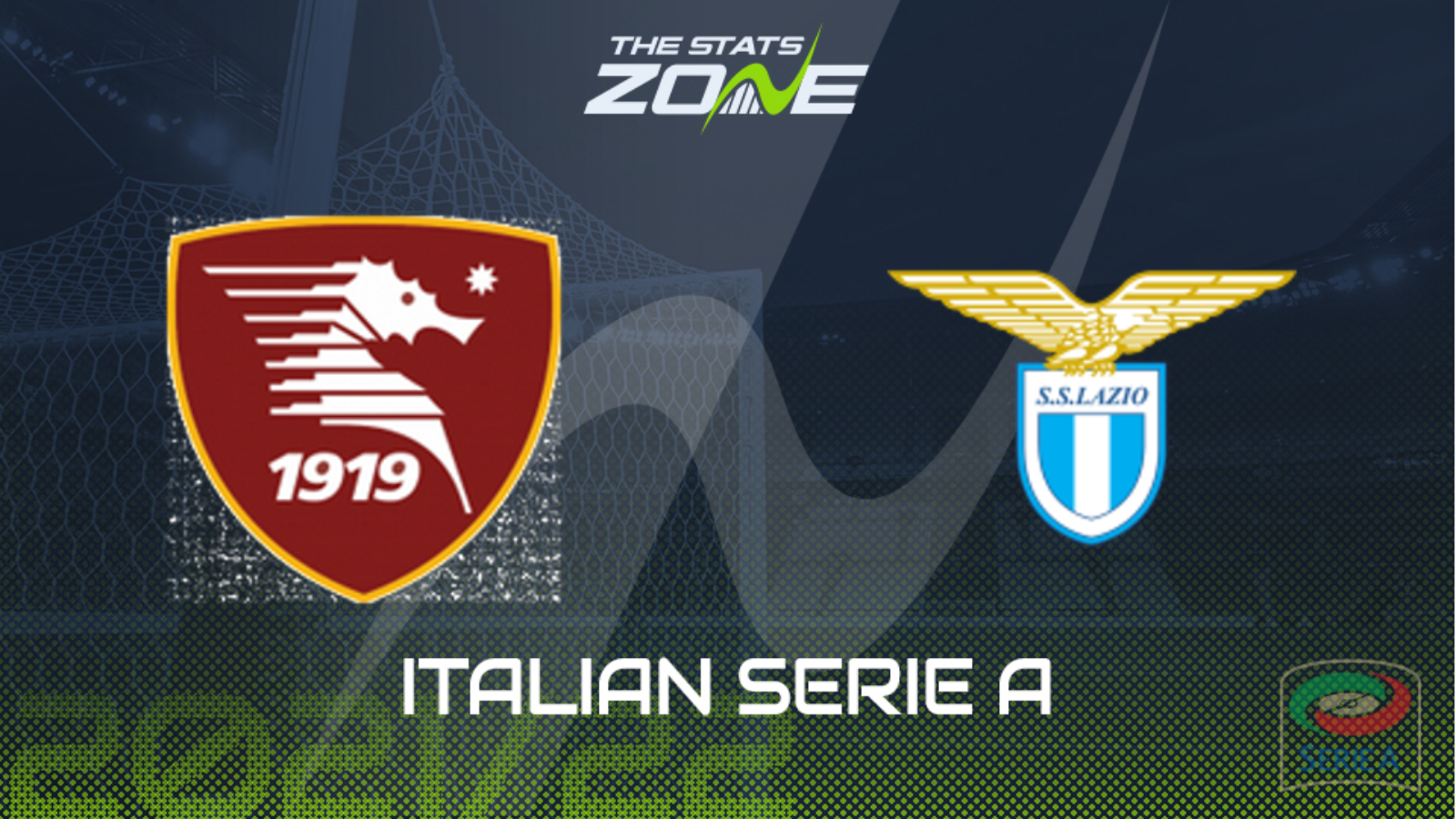 This is a match-up which has caused major unrest off-the-pitch. Claudio Lotito owned both clubs up until New Years’ Eve, which is against Serie A rules. An order was made for him to sell newly-promoted Salernitana or they would be relegated on the final day of 2021 and, at the last minute, the sale was completed. The new era for Salernitana began with a shock 2-1 win away to Hellas Verona at the weekend. They were hammered throughout the match but managed the victory. They now come up against Maurizio Sarri’s side who have started 2022 how they finished 2021: goals. A 3-3 draw with Empoli was followed by a 2-1 defeat to Inter Milan. Over 2.5 goals should be expected with Lazio likely to come out on top.