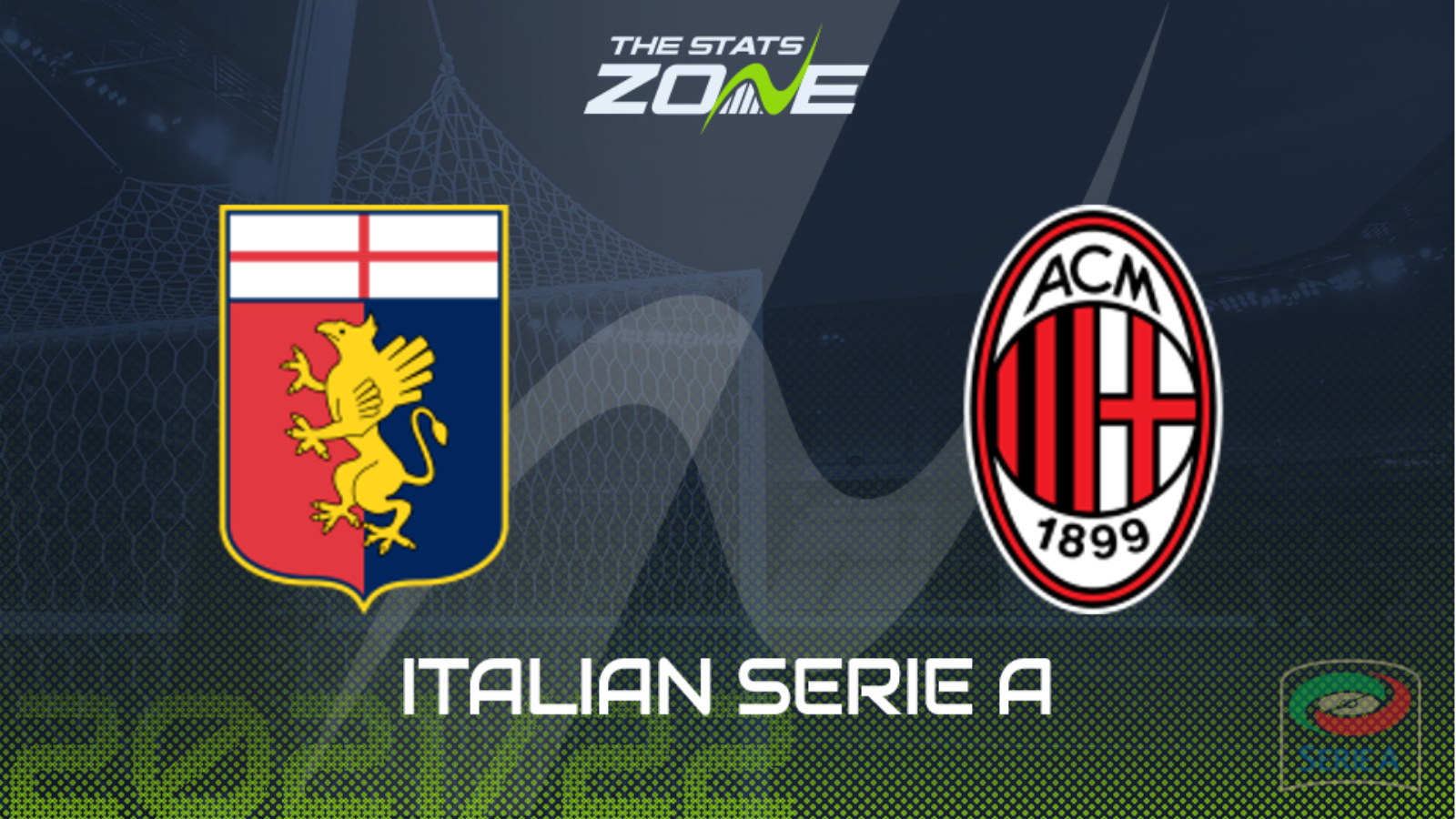 The home team come into this on the back of a goalless draw away to Udinese at the weekend. That result has extended Genoa’s winless run of form to 12 matches and that means the hosts begin this midweek’s round of fixtures tucked inside the bottom three and the relegation places. They come up against an AC Milan side that are now winless in their last three matches in the league with another defeat at the weekend against Sassuolo at home. The Rossoneri’s focus might have switched to the UEFA Champions League and they have lost some ground on Napoli at the top of Serie A. Despite that, they will still expect to win this one relatively comfortably.