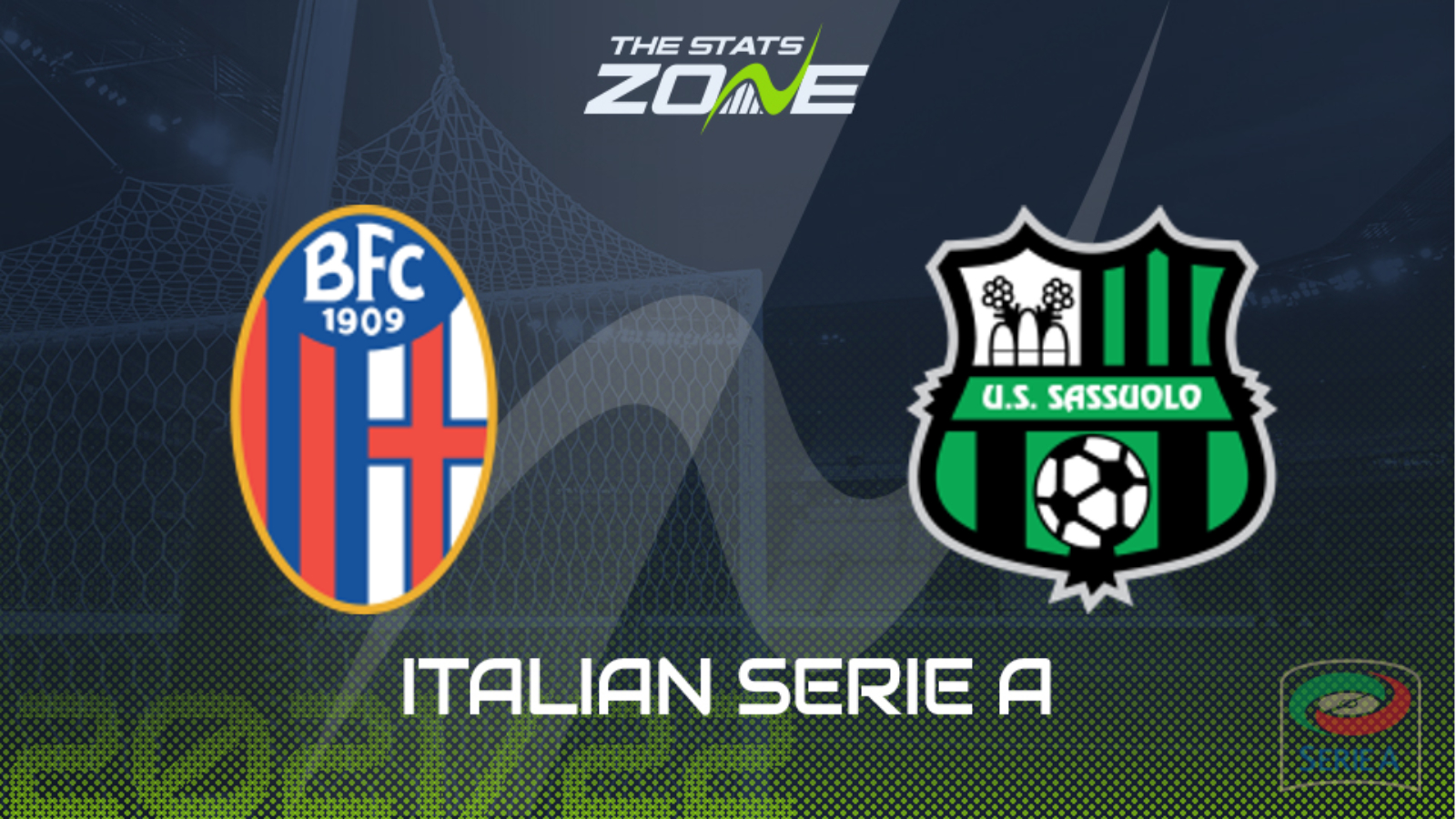 The home team come into this on the back of a 4-3 defeat away to Venezia, ending their unbeaten run since the hospitalisation of manager Sinisa Mihaijlovic, suffering with Leukaemia. Bologna sit firmly in the middle-of-the-table. They now come up against a Sassuolo side that, under Alessio Dionisi, that are now winless in their last four matches. Bologna, especially with home advantage, will come into this one as the favourites.