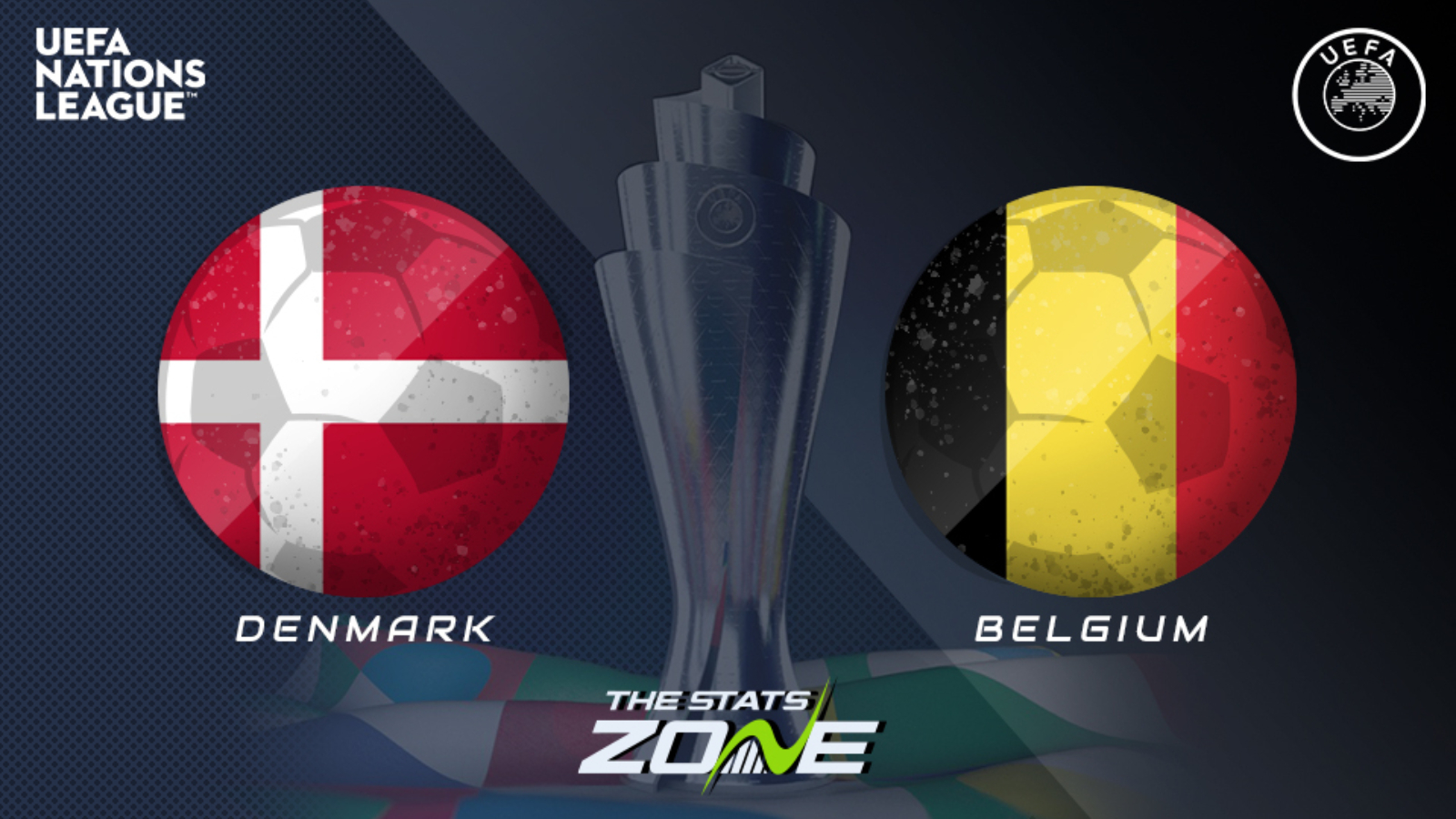 Where is Denmark vs Belgium being played? Telia Parken, Copenhagen

Where can I get tickets for Denmark vs Belgium? No tickets are available as this match will be played without spectators

What TV channel is Denmark vs Belgium on in the UK? Sky Sports

Where can I stream Denmark vs Belgium in the UK? Sky Sports subscribers can stream the match live via Sky Go

Belgium kick off this UEFA Nation League campaign as one of the favourites for the tournament and they have an outstanding set of players in their peak. In Romelu Lukaku they have one of the form strikers in Europe right now and he will be hungry to maintain his stunning form. They have a couple of absentees as Thibaut Courtois is not considered fit enough to play while Kevin De Bruyne is unavailable to the impending birth of his third child but they have plenty of quality options to come in. Denmark will be typically workmanlike, but it is hard to see them stopping Belgium over the ninety minutes. Roberto Martinez’s men should have too much creativity and firepower for the hosts so take them in a game that should contain plenty of goals.