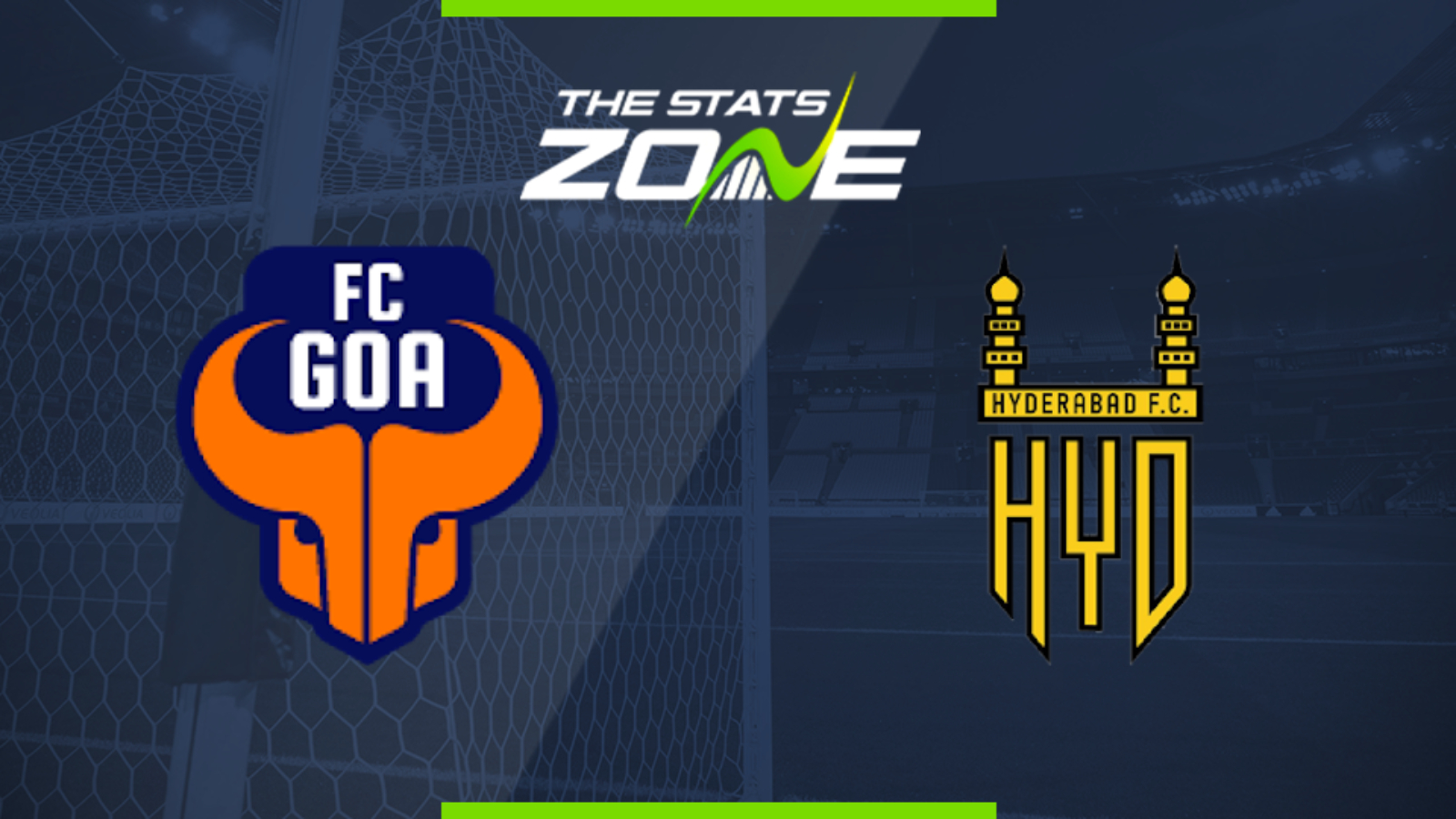 Where is Goa vs Hyderabad being played? Fatorda Stadium, Margao

What TV channel is Goa vs Hyderabad on in the UK? This match will not be televised live in the UK but will be shown live on Star Sports in India

Where can I stream Goa vs Hyderabad in the UK? This match cannot be streamed live in the UK but those in India can stream it via Hotstar

Where can I get tickets for Goa vs Hyderabad? Tickets may be available on this link

Goa look like they will be a real contender for the Indian Super League title with their goalscoring prowess starting to come to the fore. They have scored 32 goals so far this season which is five more than their nearest competitor and they now come up against the team at the bottom of the table in Hyderabad. The visitors have conceded 33 goals, which is over two per game on average, and with those respective records this should be a big win for the home side.