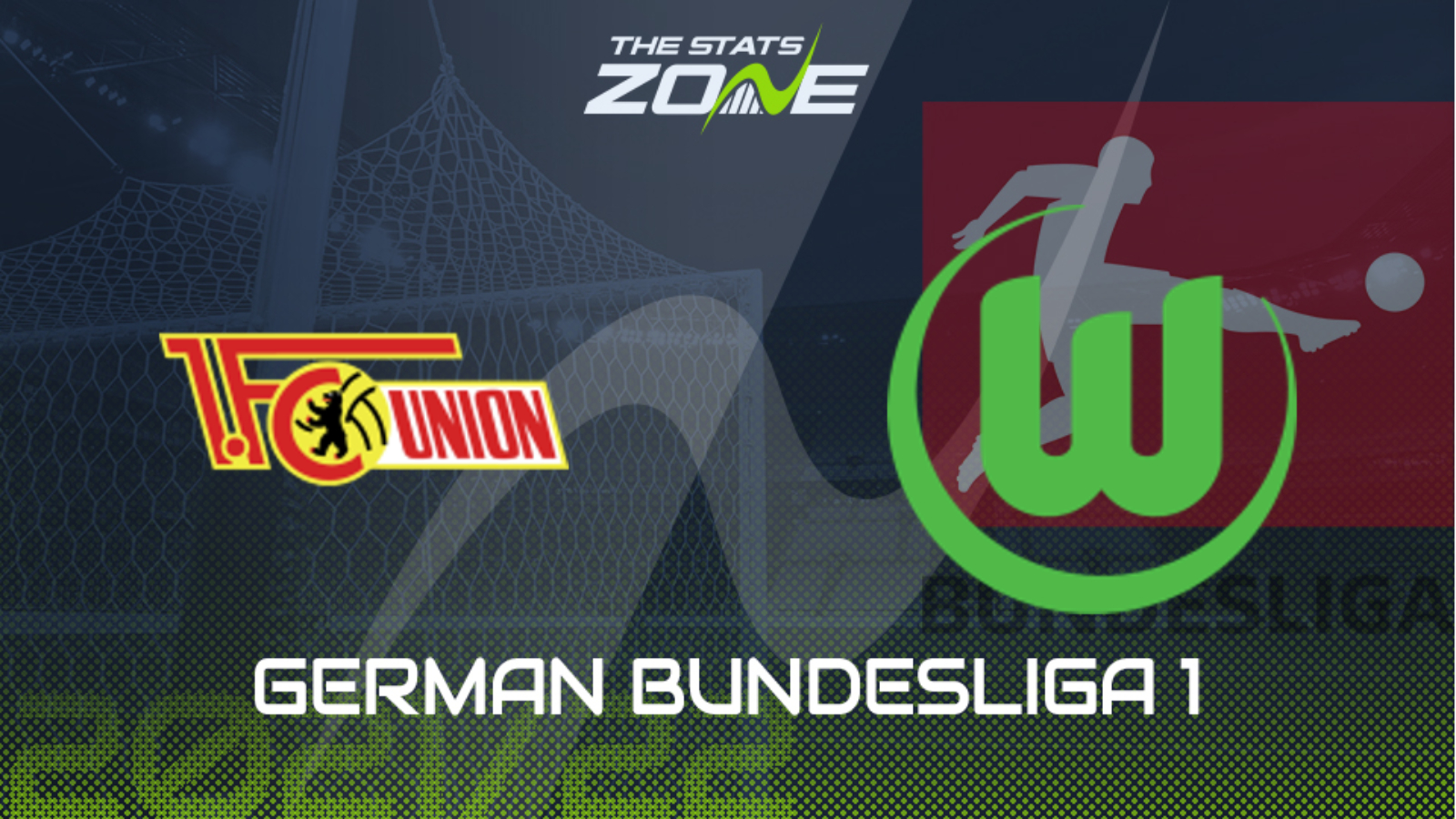 After a wonderful start to the season, Wolfsburg’s form had fallen off a cliff prior to the international break, having not won in their last five games in all competitions, accumulating just a single point from their most recent three league matches. Union Berlin can leapfrog them in the table with victory here as they themselves look to extend a run of two successive league wins. Whilst the hosts are expected to deploy a largely attacking style of play as they look to capitalise on a Wolfsburg side who could easily drop their heads should they go behind, the visitors have had two weeks to reflect on their recent performances and work on their flaws in training, so it would be no surprise if they came out firing here. With that in mind, consider both teams to score regardless of who comes out on top.