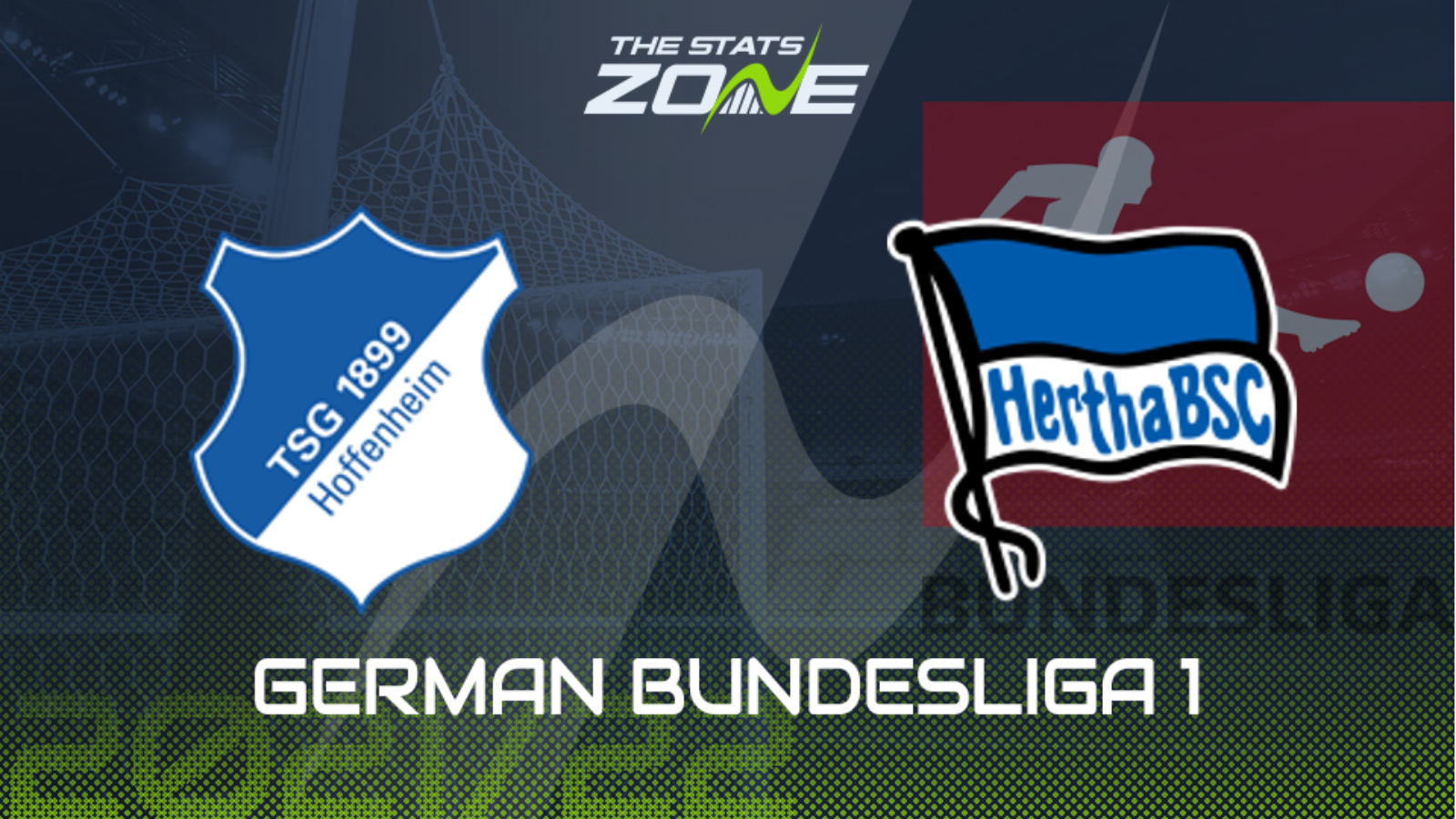 Only one point and once place currently separates these two in the Bundesliga table and a close encounter could well be on the cards between Hoffenheim and Hertha. The visitors travel to the PreZero Arena full of confidence having won their last three games in all competitions. However, they face an opponent who are strong on their own ground, winning their last three in all competitions at home. Matches involving Hoffenheim are often full of goalmouth action, with each of their most recent five fixtures having seen over 2.5 goals scored and when taking into account the form of Hertha, another entertaining affair may be in prospect here, so consider backing over 2.5 goals between these two sides.