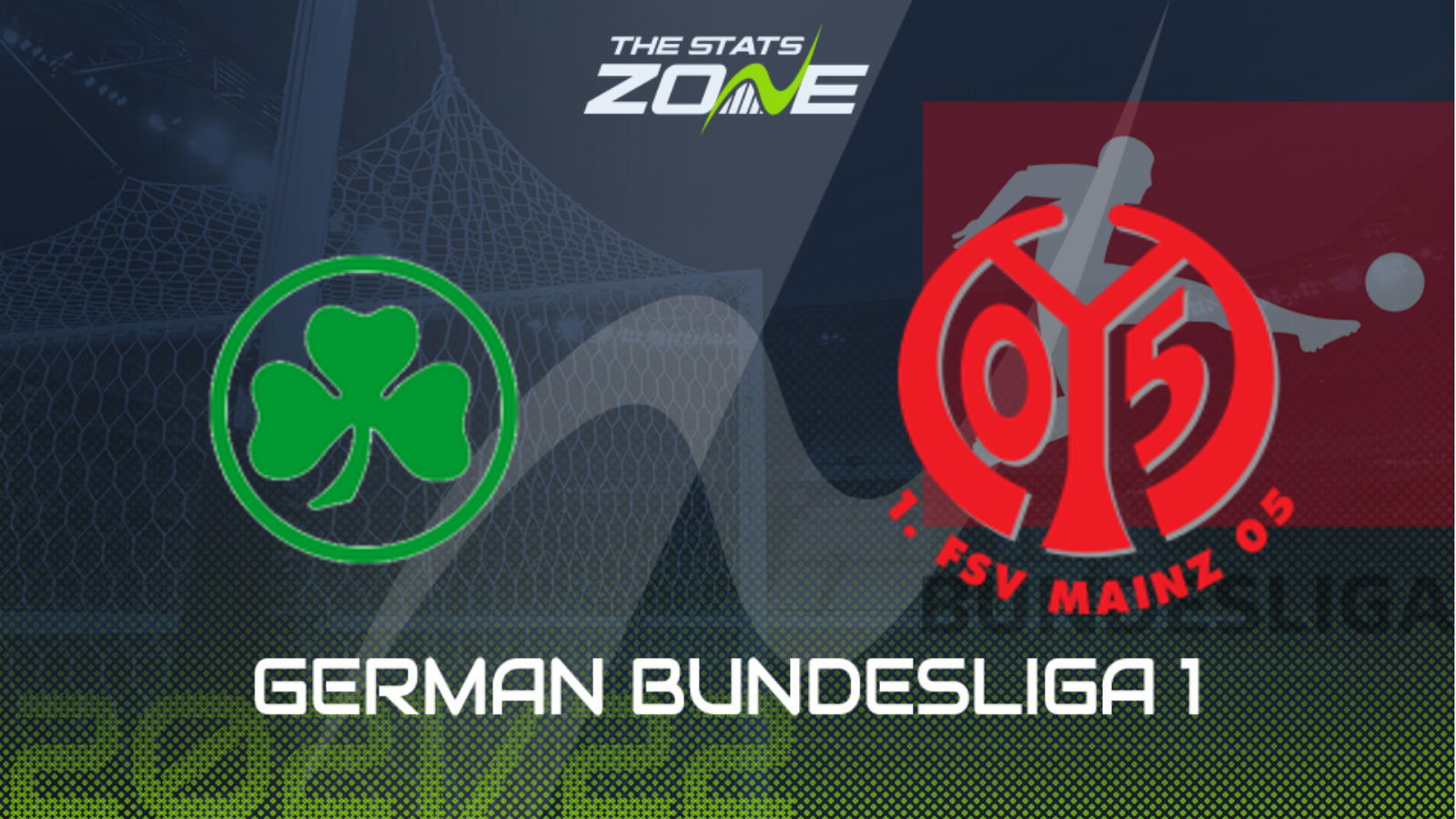 It’s now three straight draws for Greuther Furth after the bottom-placed Bundesliga side conceded inside the last ten minutes away at fellow relegation battlers Arminia Bielefeld last weekend, ultimately drawing 2-2. They now host Mainz, knowing that they need to ultimately turn these draws into wins to give them any chance of staying up. This should see head coach Stefan Leitl deploy a largely attacking strategy for this game. Whilst such a style of play may see Greuther carve out more chances in front of goal than they managed in their previous two home fixtures, Mainz have the quality to take full advantage of any additional space afforded to them inside the opposition half and could be set to capitalise on the hosts’ desperate to pick up three points. Ultimately, Mainz are the superior all-round team and are to be backed for victory via the draw no bet market. However, backing both teams to score should also be seriously considered as has been the case in each of Mainz’s last two away fixtures in all competitions. 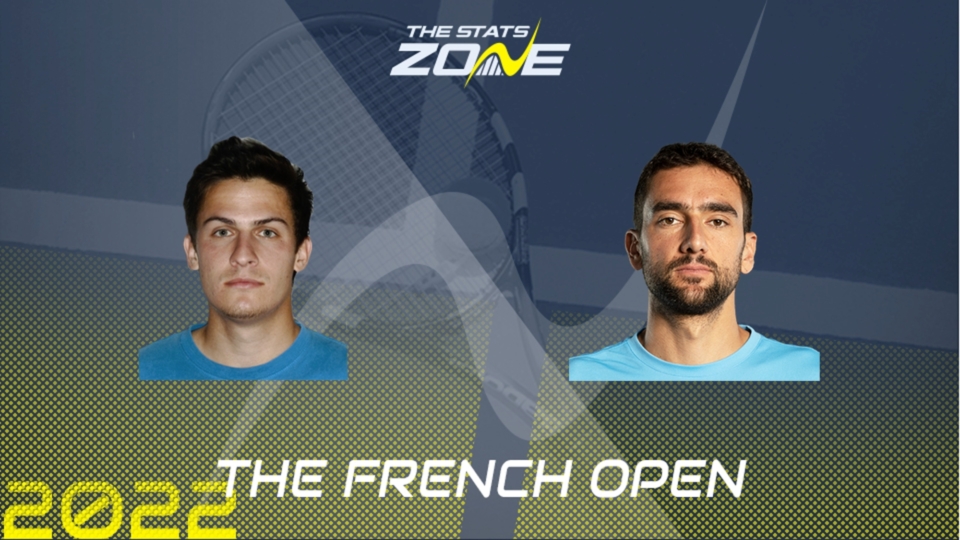 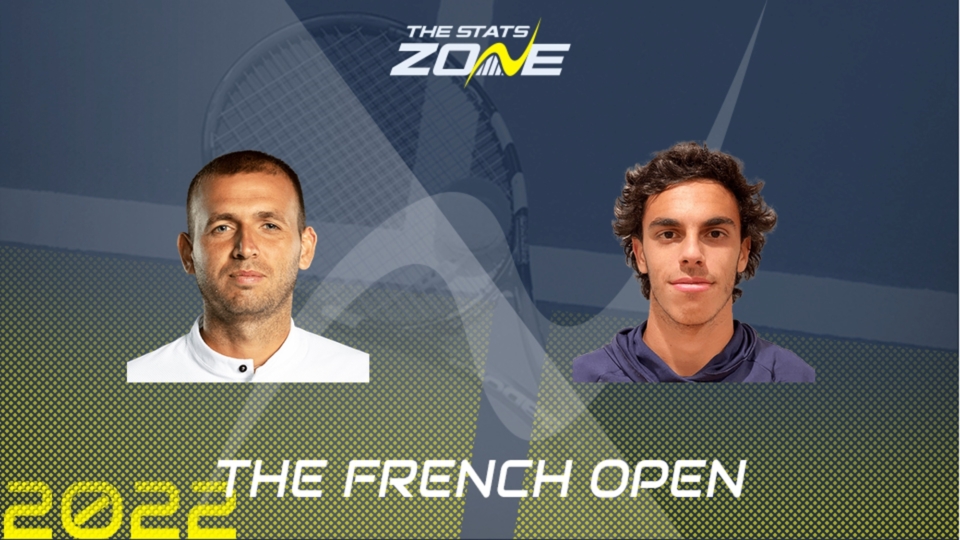 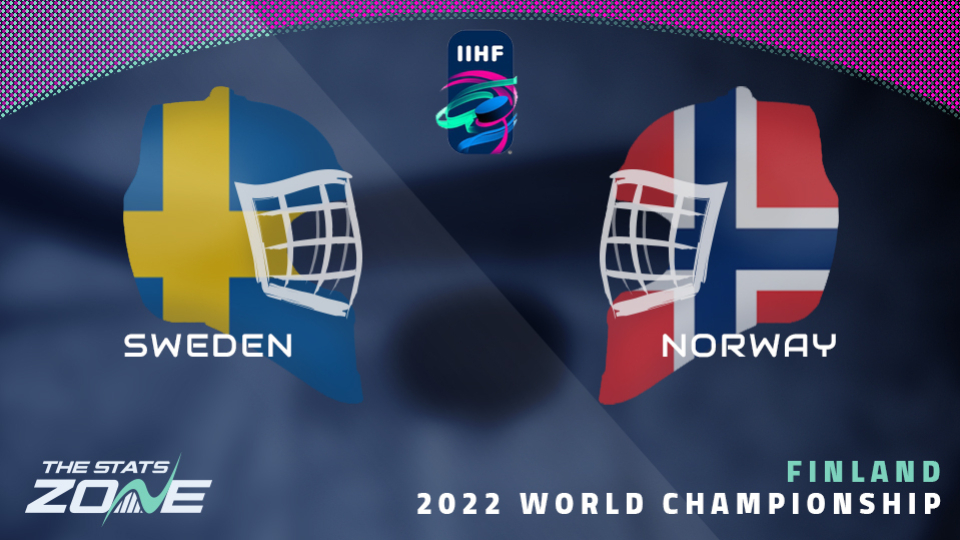 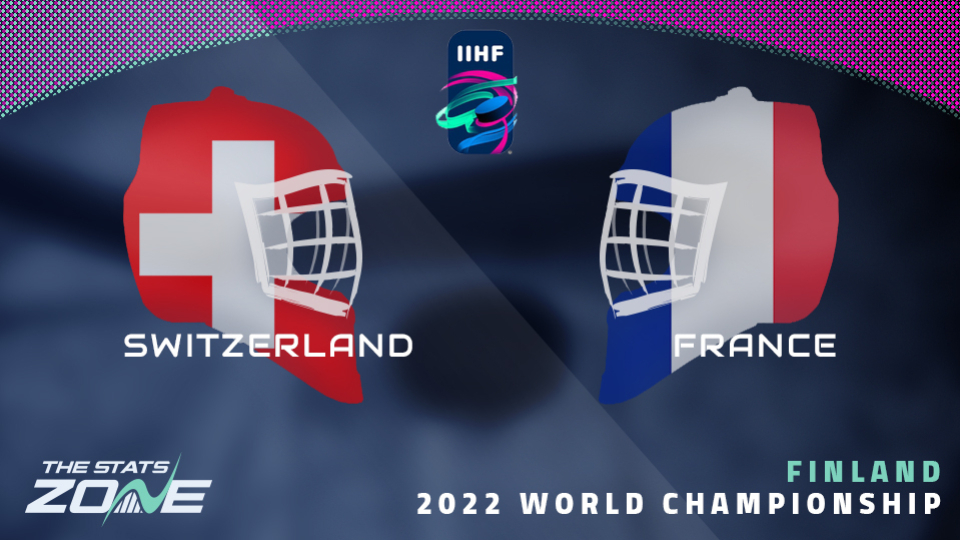