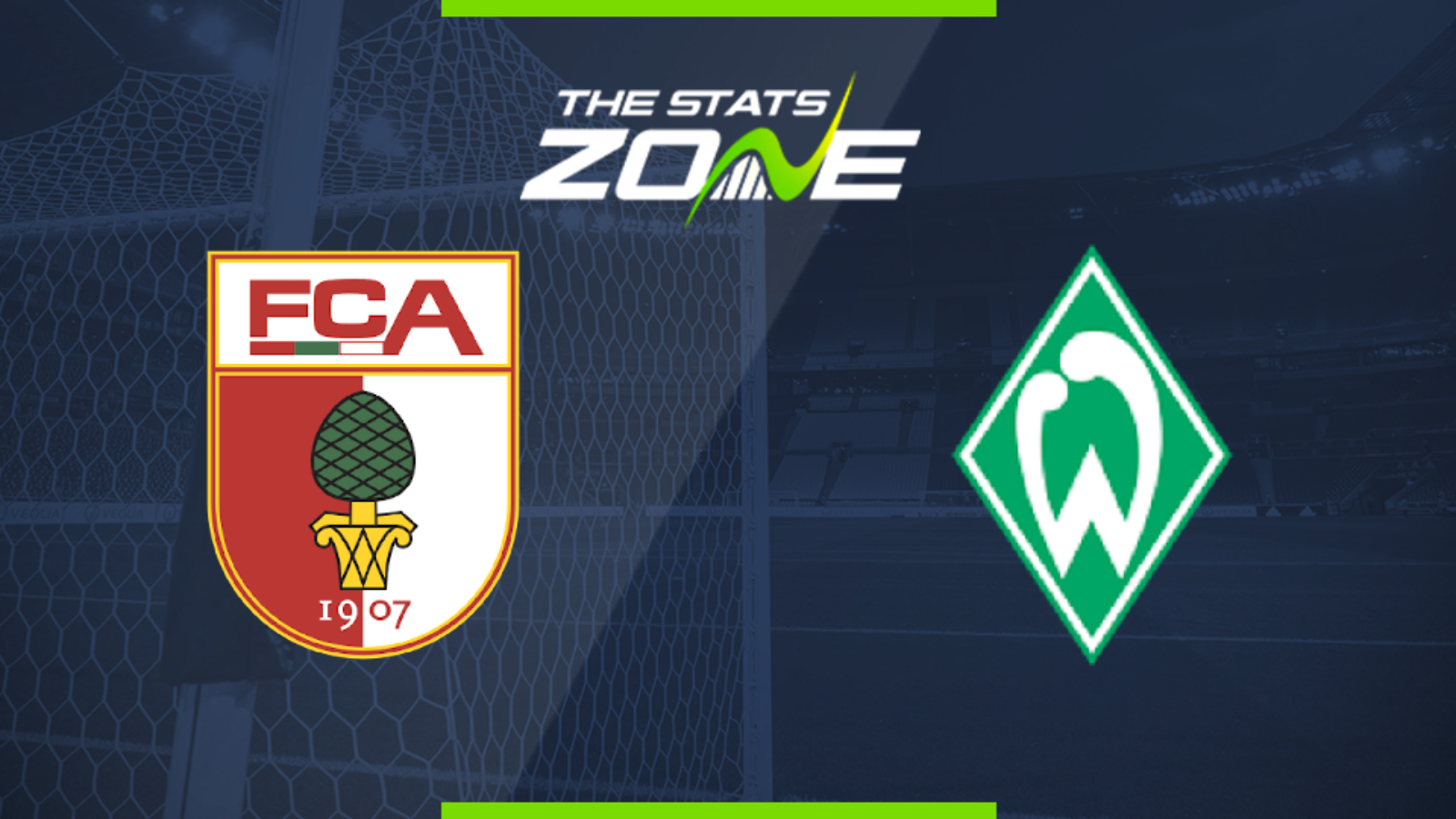 Where is Augsburg vs Werder Bremen being played? WWK Arena

What TV channel is Augsburg vs Werder Bremen on in the UK? BT Sport have the rights to German Bundesliga matches in the UK, so it is worth checking their schedule

Where can I stream Augsburg vs Werder Bremen in the UK? If televised, subscribers can stream the match live on the BT Sport website & app

Where can I get tickets for Augsburg vs Werder Bremen?

Meetings between these two sides have tended to be high-scoring, including their last clash earlier this season, and this one is likely to be no different. Augsburg have scored two or more goals in each of their last six home games and they are up against the joint worst defence in the Bundesliga.