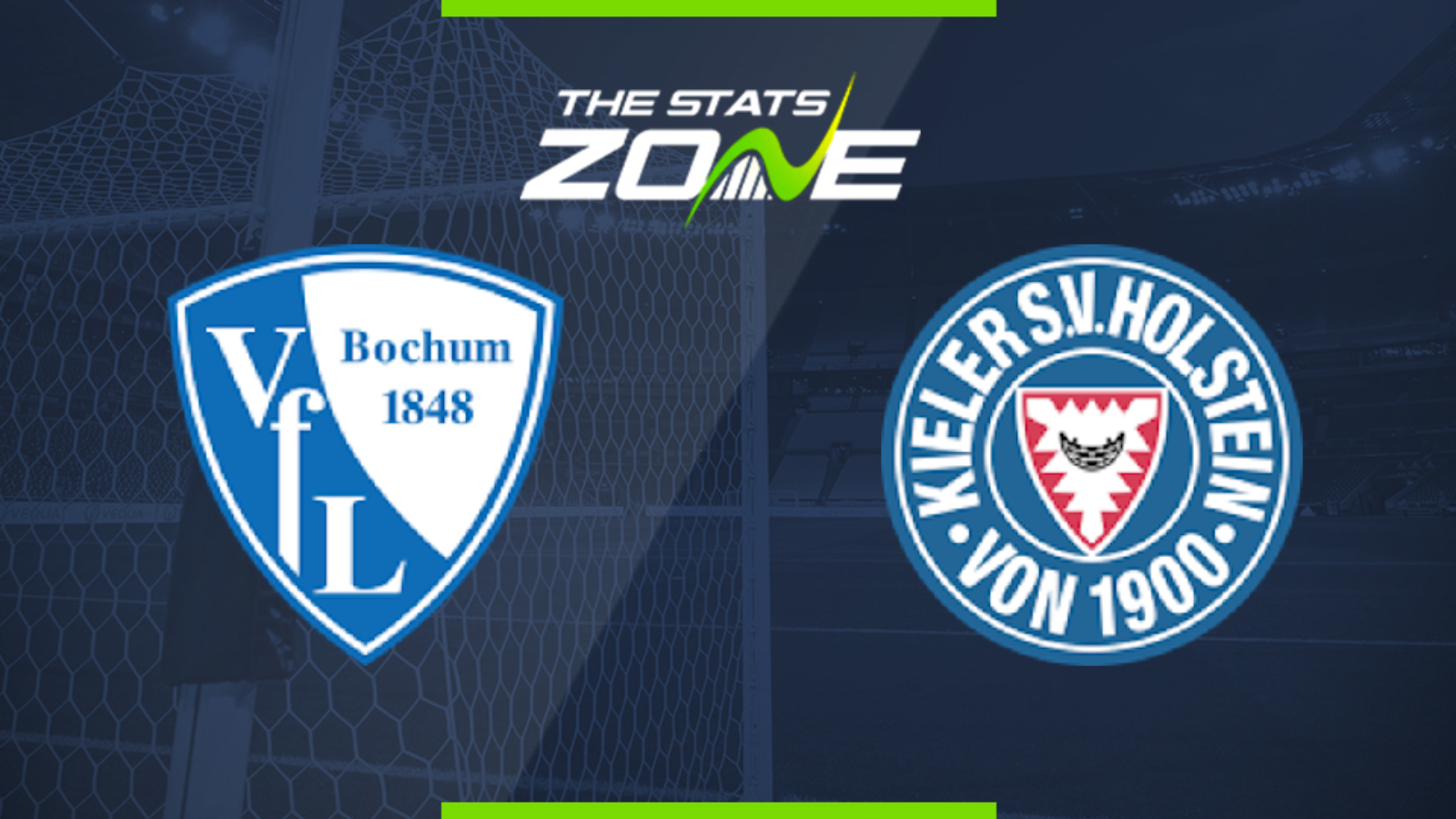 Where is Bochum vs Holstein Kiel being played? Vonovia Ruhrstadion

Where can I get tickets for Bochum vs Holstein Kiel? No tickets are available as Bundesliga 2 matches are currently taking place behind closed doors

What TV channel is Bochum vs Holstein Kiel on in the UK? BT Sport have the rights to German Bundesliga 2 matches in the UK, so it is worth checking their schedule

Where can I stream Bochum vs Holstein Kiel in the UK? If televised, subscribers can stream the match live on the BT Sport website & app

Bochum’s hopes of avoiding the drop received another boost at the weekend as they extended their unbeaten run to five games but they may feel their draw with Karlsruher SC was a wasted opportunity to pick up all three points. They now host Holstein Kiel who earned an eye-catching win over Stuttgart with that victory ending their run of four games without earning maximum points. Kiel have been solid on the road this season and have only failed to score in two of their games away from home while Bochum have only been unsuccessful in finding the back of the net on one occasion at home which should mean that there are goals at either end in this one.