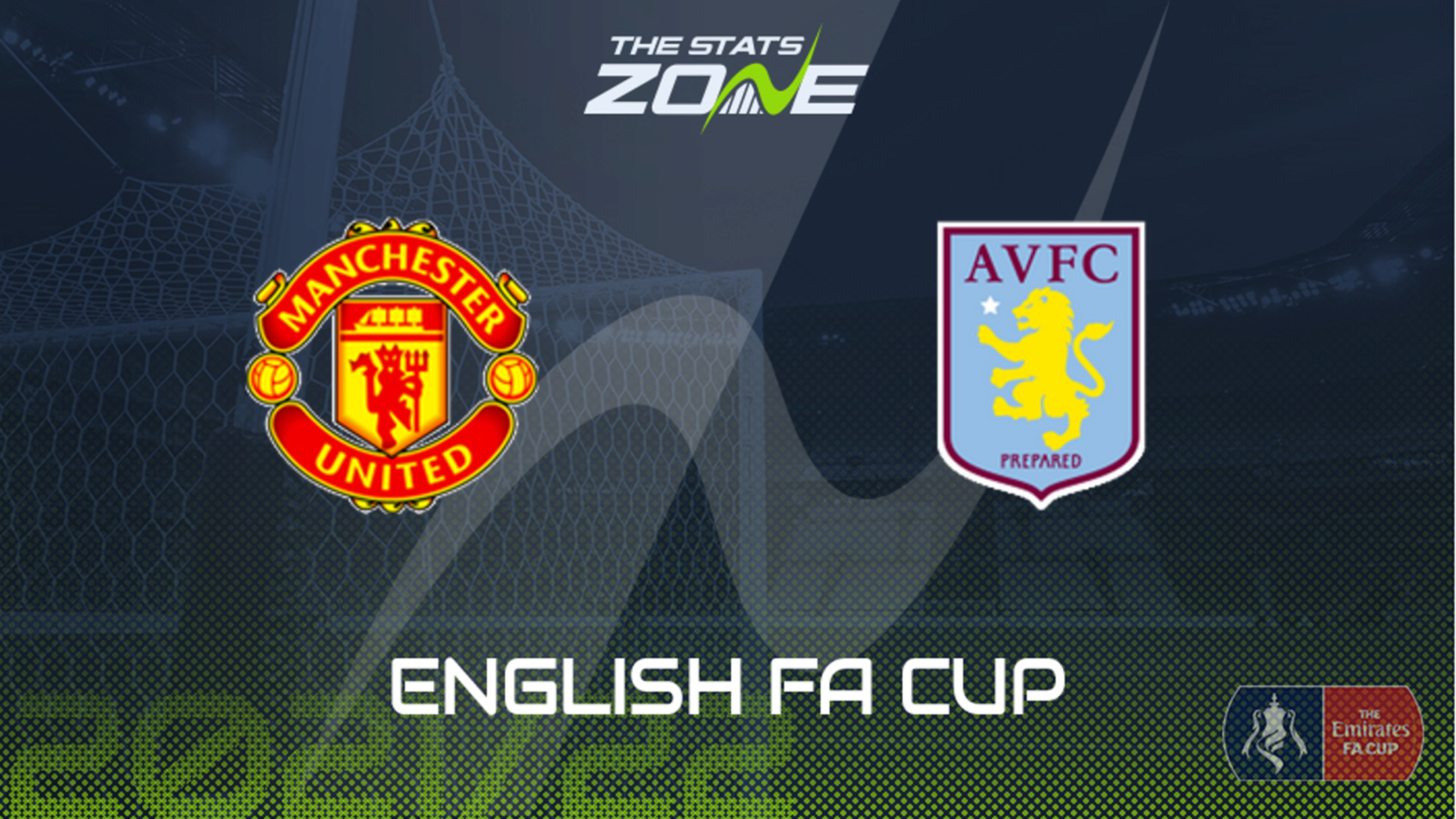 Liverpool legend Steven Gerrard returns to Old Trafford as manager of Aston Villa against a Man Utd side reeling following last Monday’s 0-1 defeat at home to Wolves in the Premier League, their first loss under the interim management of Ralph Rangnick. A reaction is expected here from the Red Devils and a much-improved performance should see them pose a much more potent threat in front of goal, although Villa themselves with the likes of Danny Ings will back themselves to find the net at least once against a Man Utd defence that would have considered more than just one goal against Wolves if not for the excellence of David De Gea in goal. With that in mind, back both teams to score between these two as each play with the attacking freedom usually afforded in a third round FA Cup tie.