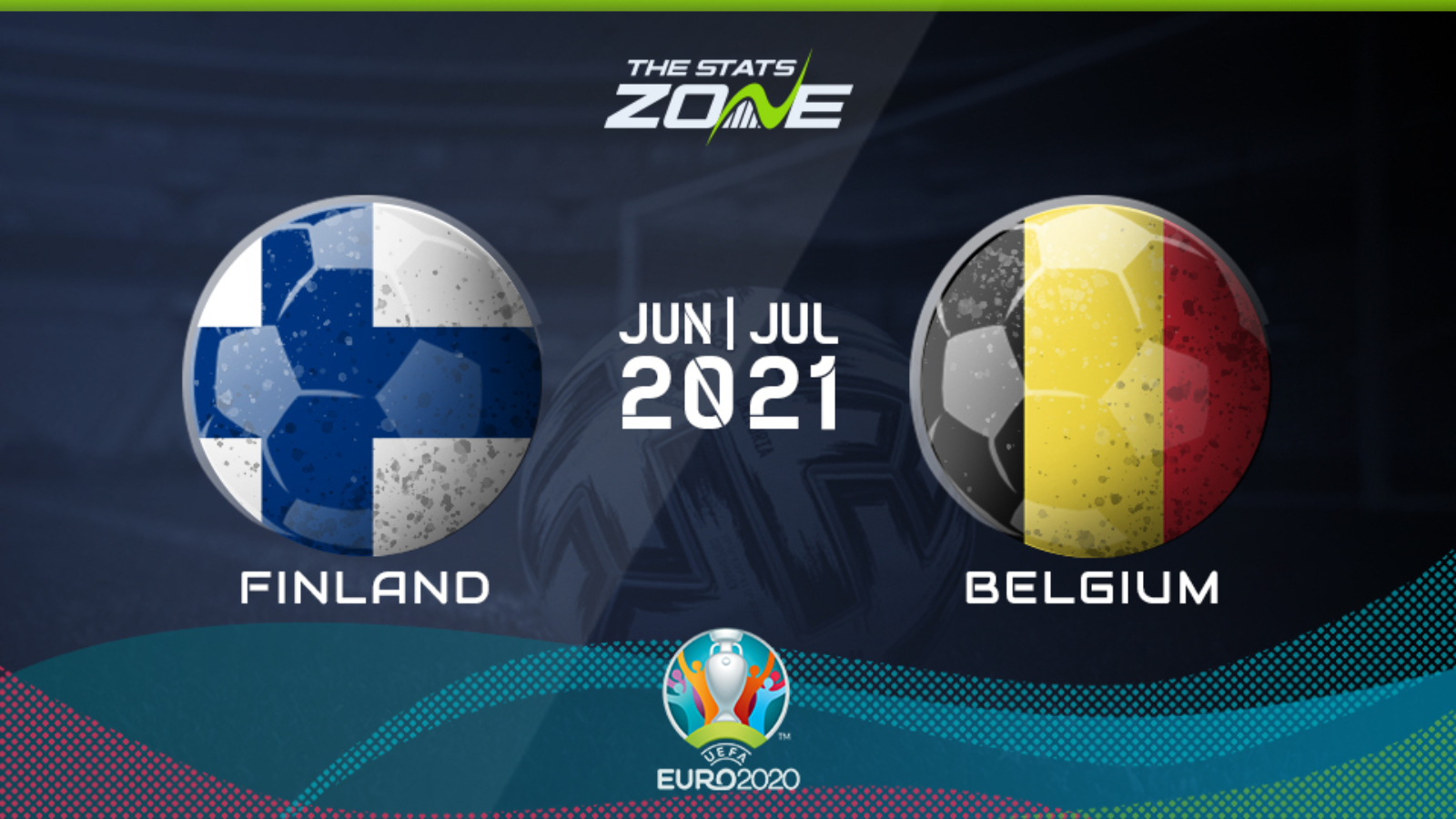 Where is Finland vs Belgium being played? Saint-Petersburg Stadium, Saint Petersburg

Where can I get tickets for Finland vs Belgium? Click here for the latest ticket information

What TV channel is Finland vs Belgium on in the UK? BBC

Where can I stream Finland vs Belgium in the UK? This match can be streamed live on the BBC iPlayer and the BBC Sport website

Finland could still qualify for the round of 16 even if they were to lose here, but the odds would be against them and Belgium aren’t planning to take it easy on them, with Roberto Martinez looking to ensure that all his key players returning from injury are fit and firing ahead of the business end of EURO 2020. Even if star striker Romelu Lukaku is to be afforded a rest, the likes of De Bruyne and Eden Hazard both starting is a daunting prospect for Finland. Ultimately the firepower and strength in depth of this Belgium squad will surely prove too strong for Finland and lead to the number one ranked country in the world making it three wins from three in Group B.