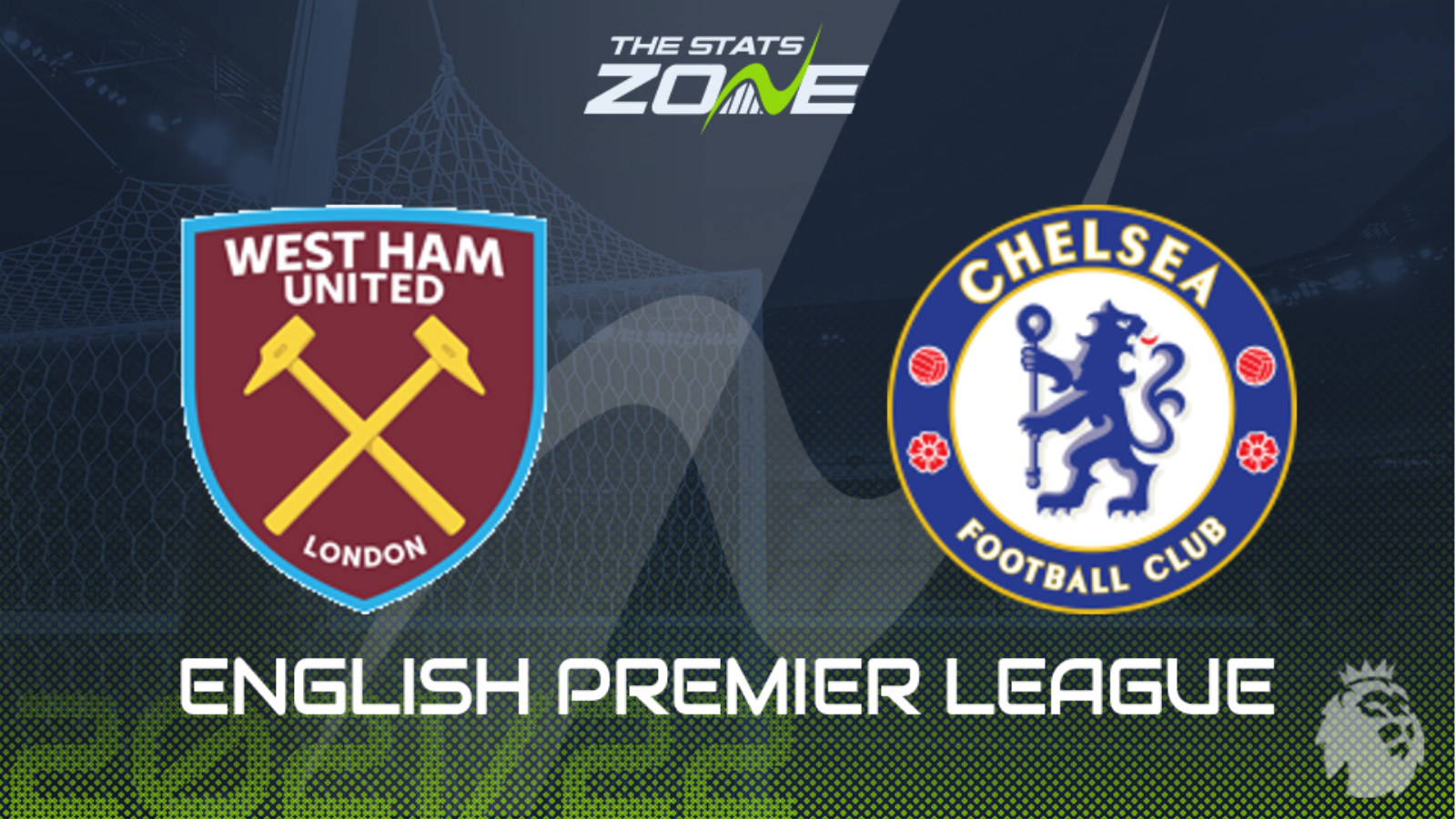 West Ham will have been hugely disappointed not to hold out for all three points against Brighton, but after being second-best over the course of the second half, it did feel like the busy fixture schedule is finally starting to take its toll on the Hammers, who do not have the quality off the bench to complement their strong starting XI. Chelsea on the other hand, do contain the strength-in-depth to cope with a long run of games in quick succession, which made the difference against Watford. It would be no surprise if this also proves a key factor in this encounter, as the Blues likely grow more dominant as this contest goes on and West Ham tire. Away from home, Chelsea are resilient, well-drilled and full of goals, standing them in good stead to pick up another crucial three points in this one.