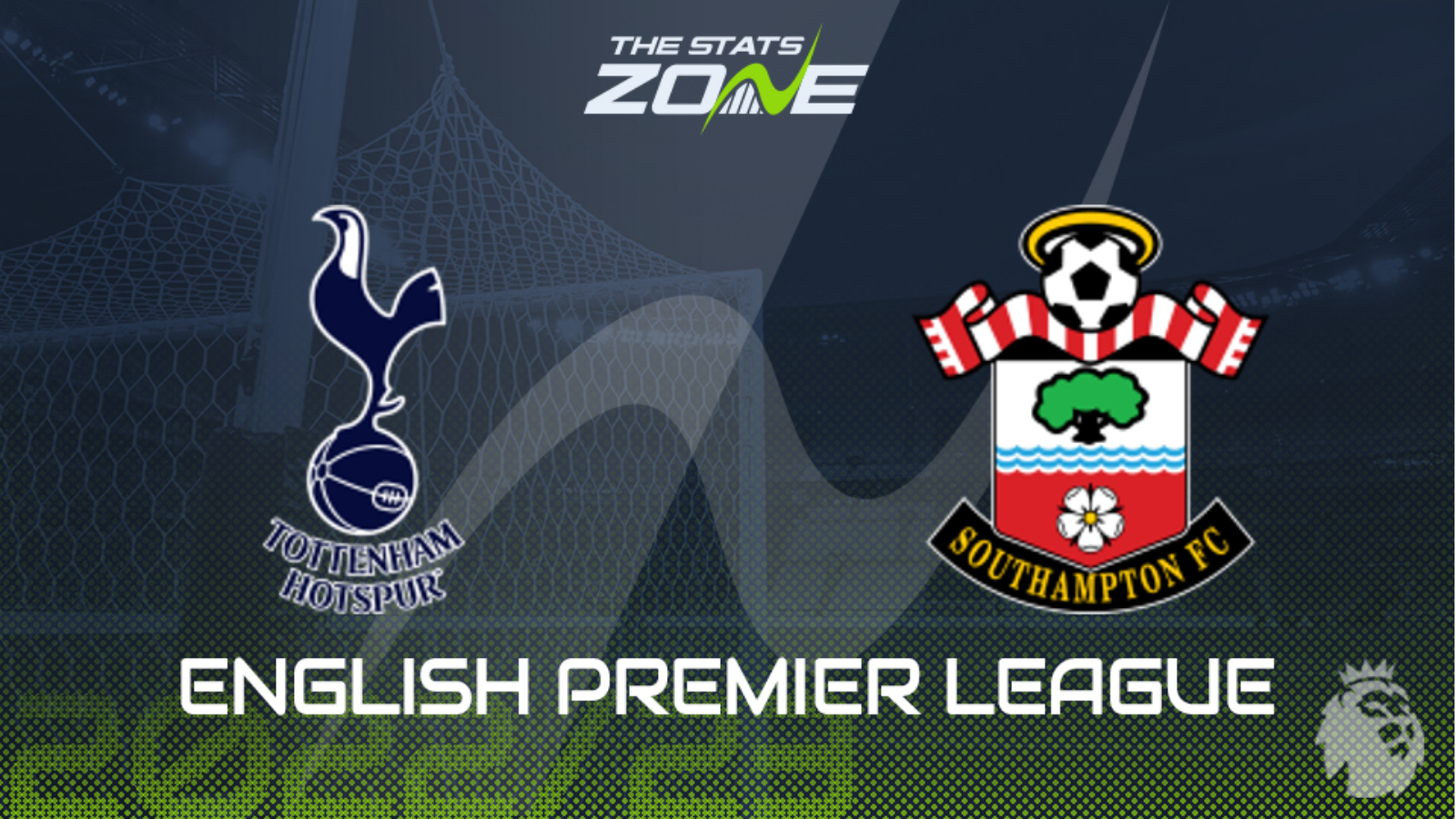 Where can I get tickets for Tottenham vs Southampton? Visit each club’s official website for the latest ticket information

There is plenty of optimism around Tottenham heading into the new campaign with a full pre-season under Antonio Conte and the former Premier League winning manager with Chelsea is expected to take this team to a different level. New signings have been made, but most importantly the key duo of Harry Kane and Heung-Min Son remain which doesn’t bode well for Southampton. The Saints have conceded seven goals across their last three opening round games in the Premier League and Tottenham will be confident of inflicting further misery upon them. Back Spurs to triumph by at least two clear goals.

TIP: TOTTENHAM TO WIN WITH -1 HANDICAP