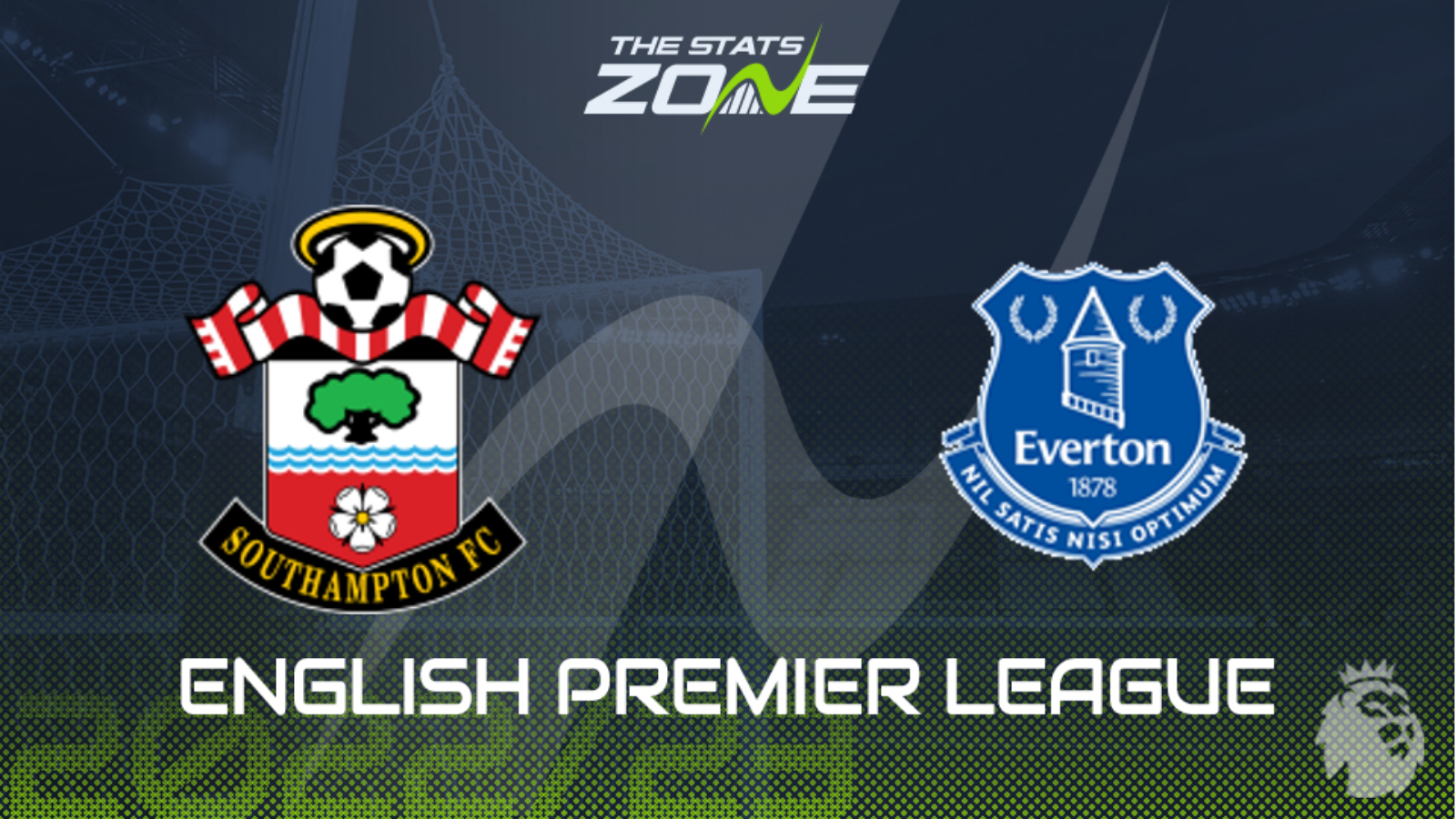 Where can I get tickets for Southampton vs Everton? Visit each club’s official website for the latest ticket information

Southampton will surely prioritise a highly offensive of play in this match following a really poor showing from an attacking point of view in their most recent defeat away at Aston Villa. However, Everton showed their defensive steel against West Ham and won’t be easy to break down. The Toffees also pose a threat on the counter-attack and in Neil Maupay, boast a striker who know what it takes to score at St. Mary’s, having done so for Brighton last season. Everton are more than capable of gaining at least a point if not all three in this one and should be backed to do so via the double chance market.