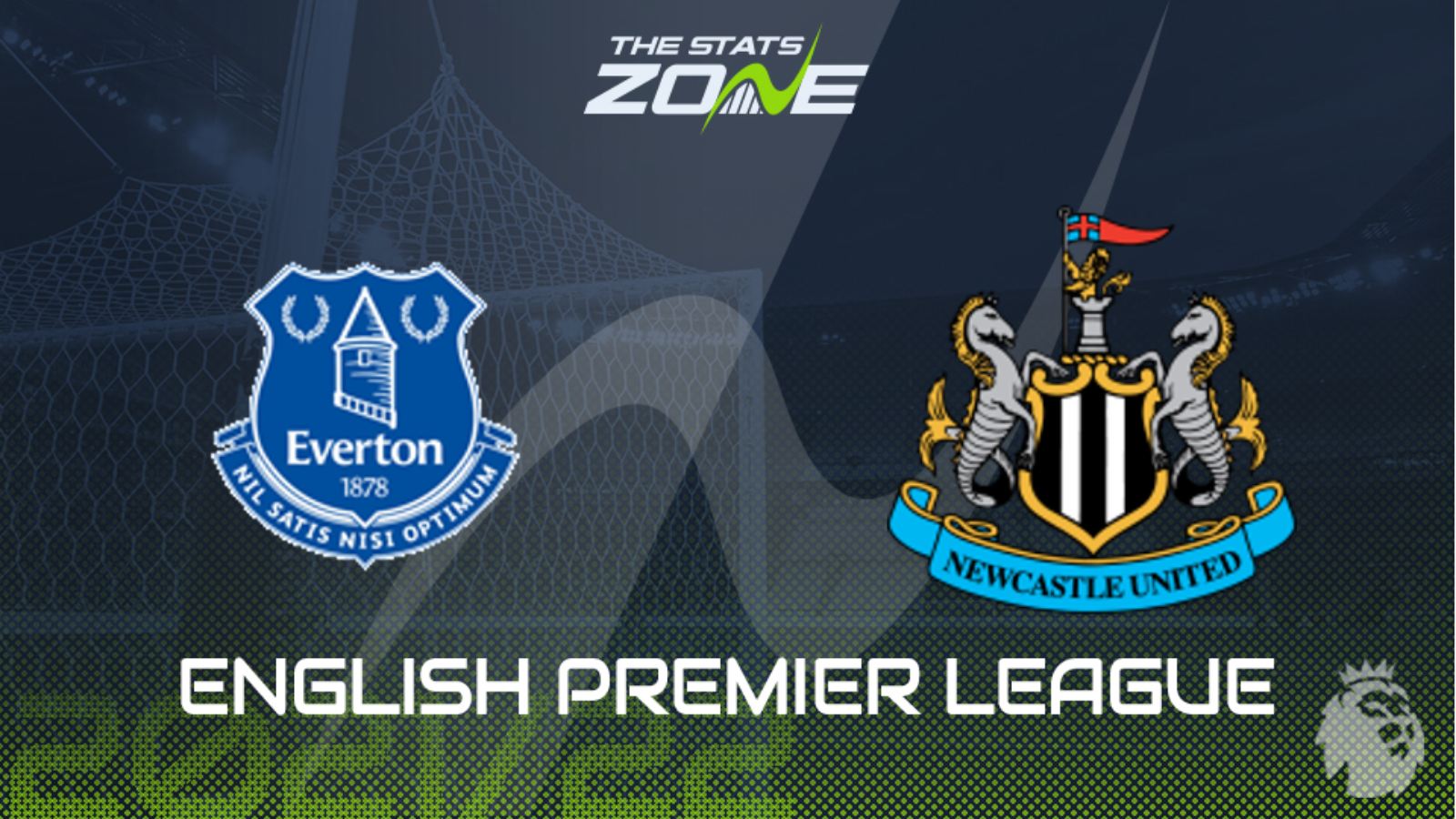 This feels like an absolute must-win game from an Everton perspective as they continue to hover perilously about the relegation places. Although they were beaten against Wolves, the Toffees had their chances, but simply could not take them. A similar level of performance against Newcastle will see them create opportunities, although it’s vital that they show more potency in front of goal. It remains to be seen how the visitors will react following their late loss at the hands of Chelsea, but another away fixture could take its toll on them physically. When factoring this in, alongside the importance of the game from Everton’s point of view and the shrewd move here may be to back Frank Lampard’s side via the draw no bet market, despite their abject form.